In their first win of the season, Western Michigan’s defense took the spotlight – tying the program’s record for fewest yards allowed in a game.

Western Michigan won their first game of the season in an overwhelming victory Saturday night, 28-0 over Illinois State University.

The team tied a program record for fewest yards allowed in a game, with only 57 yards. The Broncos once again tied with the 1972 team, which held Marshall University to 57.

Western Michigan had four sacks and eight total tackles, led by linebacker Corbin Moment. The team also had its first turnover of the season when Bricen Garner intercepted a pass in the second quarter.

On the offense, junior running back La’Darius Jefferson had a game-high 108 yards rushing and two touchdowns. The team ran the ball for 10 out of 11 plays.

Western Michigan will take on Pittsburgh next Saturday at 12 p.m. 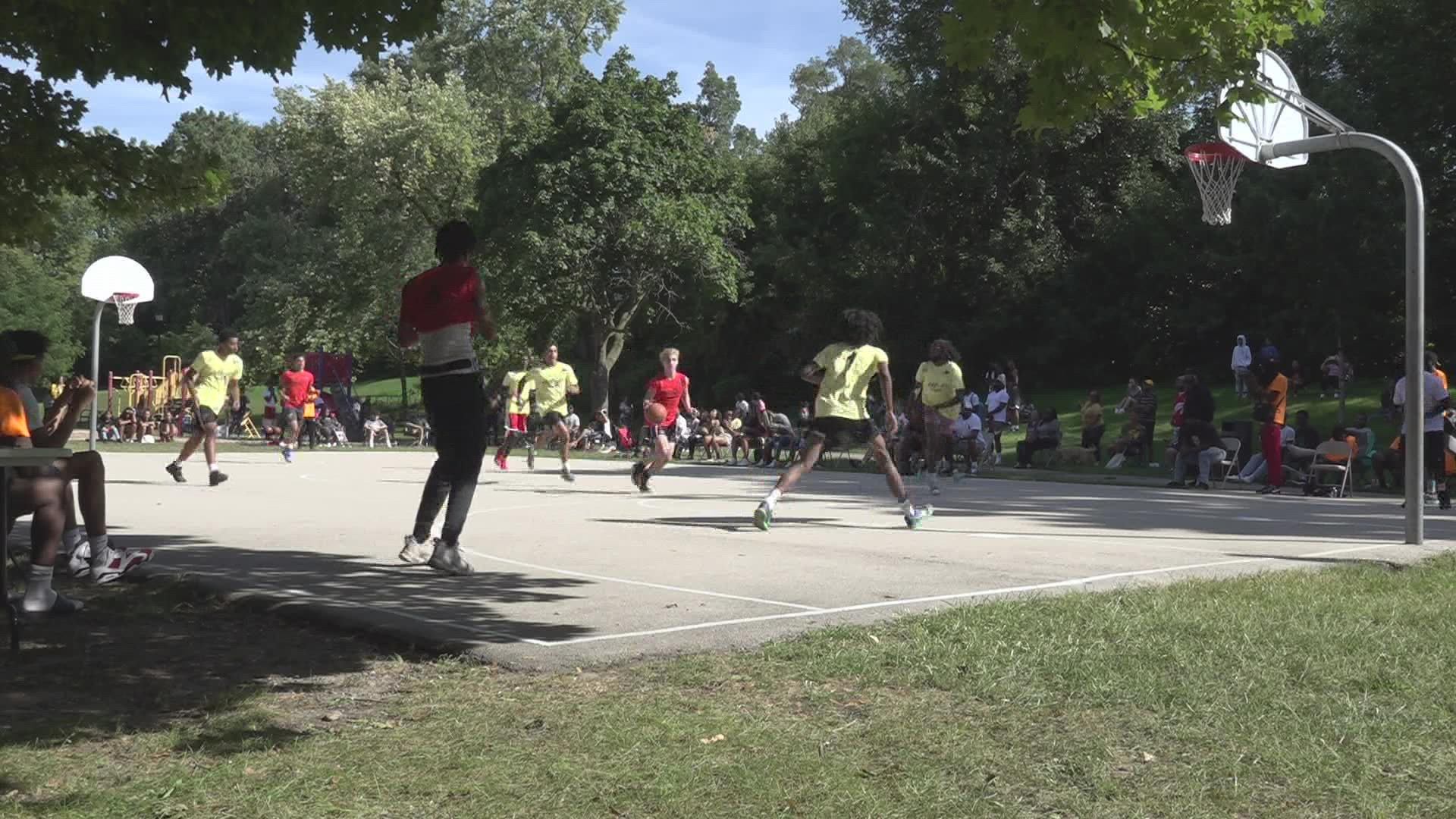