Alone At The Desk - 21: The Halftime Show, Ladylike, and My Daughter

My daughter will have full agency over her own body, actions and sexuality. If that means she becomes a professional dancer, I'll be proud.

A podcast by 13 On Your Side anchor Nick LaFave. He talks about life, the news industry, and life in the industry.
Author: Nick LaFave
Published: 4:06 PM EST February 26, 2020

GRAND RAPIDS, Michigan — My daughter is nearly two-and-a-half.  When she was born, viewers and social media followers were great.  My family and I got lots of well-wishes and several gifts.  Blankets people had crocheted, a few gift baskets, one woman even made her a teddy bear.

It was really great.

One thing - which I was warned about, however - has started happening more and more frequently.  And, it's just from a few people.  But, it's happening.  I'm getting - put politely - advice on how to raise my daughter.  Put more bluntly - people are criticizing my parenting.  In not very subtle ways.  In fact it's just rude.

Again, I knew this would be a part of the dynamic as a person who works in the public eye.  I actually can't imagine what it's like for actual celebrities who have to truly shield their family from paparazzi.  I'm just talking about a few people on social media.  But it still bears mentioning.

And it can be something horribly simple.  One of the first times it happened, my daughter was still an infant.  I posted a picture of my dog, Reggie, the kindest 30 pound wonder mutt you'll ever come across.  Someone replied that I shouldn't be letting my dog near my daughter like that... and dear god, don't leave him alone with her.  Truth is, I trust my dog with my daughter more than a lot of people.

So, there have been simple little criticisms like that for a while.  The most glaring example came when I put up a Facebook post, saying how awesome I thought the Super Bowl Halftime show was with Shakira and Jennifer Lopez.

One person said, "Nick, you have a beautiful daughter.  Is that really what you want her to strive for?"  Another asked why I wouldn't want my daughter to be more "ladylike."

The word "ladylike" really stopped me.  Now, everyone is going to have different ideas about what that word means.  If you think of ladylike, maybe you think of Jackie Kennedy.  You associate that word with things like graceful, and polite, even strong.  And that's wonderful.  I think those are all applicable and great things.  But, I think it's all in how you apply the word - which can be the case for many words and phrases.  For me... It's about choice.  If you choose to be like Jackie Kennedy, and you consider that to be ladylike, more power to you.  For me... and I've really thought about this... ladylike is a word that society has been foisted upon women throughout history.  And by society, I mean men.  And they've used it to do one of two things.  Either to sexualize women... or to repress them.

This is why I say this.  As far as using the word to sexualize women, two instances from the past come to mind.

Have you ever read about the tradition of foot-binding in Asian women?  Look it up.  But prepare yourself for the pictures.  For those of you who don't want to go hit Google, I'll fill you in.  Foot-binding was almost exactly what it sounds like.

Women's feet were continually constricted to the point that they were disfigured to fit into disproportionately small shoes.  It went on for centuries, and didn't end until less than 200 years ago.  Different statistics say different things, but up to 50% of the women in China did it as a way to show either economic status... or as a sign of beauty.  And that second one, especially, is what I'm getting at.  That was considering 'ladylike.'  Literal, physical mutilation for the sake of what a woman was expected to look like.

Second thing I thought of was something that's still very much in use today.  Corsets.  A garment that pulls a woman's waist inward to make them thinner and - in some cases - plush out the breasts.  Again, this was obviously a sexualized practice, and again, was sometimes done to the point of physical injury.  And corsets, though not to the extreme way throughout history, are still in use today.

In both instances, how women dress or present themselves dictated whether or not they were ladylike.  And it extends even to art.  A portrait artists I recently hired mentioned how much she likes doing women in her work, because throughout history, it's been mostly men depicting women in art - not as they are - but how they would like them to be.  And you can see men's ideal idea of how a women should change throughout art history.

Those are just a few examples of how I think the concept of 'ladylike' has sexualized women.  The other is how women have been repressed.

Let's just start with the fact that women weren't allowed to vote until the 20th Century.  A woman's place is in the home.  The good little wife.  The little lady.  All of these tropes are phrases that describe what men decided a woman's place should be and was.  If they stayed in those places, that was 'lady like.'

Now, if that the role someone wants to have, God bless.  This is all subjective, and I'm not about to slam anyone else's version of happiness.  But, before there was a choice in the way women have to day, that's repression.  Or, depending on how you want to look at it, oppression.  Actually, that's not even a question. When women were fighting for the vote, there was full-fledged punishment and oppression.

And this isn't ancient history.  My mom couldn't get a credit card in her own name without my dad's approval.  And there are obviously things still being fought for today - like equal pay.

So, what's ladylike?  One definition is "appropriate for or typical of a well-bred, decorous woman or girl."  But even in the definition, there's subjectivity.  What's appropriate?  Through time we've already examined several things that aren't appropriate for anyone by today's standards.

So for the purposes of this podcast, what do I think is ladylike?  Jennifer Lopez has raised millions for physical fitness programs for kids.  She received an Amnesty International Award for her work highlight the murders of women in northern Mexico.  Her Lopez Foundation helps get healthcare for underprivileged women and children.  Boys and Girls Club, American Red Cross, Humane Society and so many more. She's helped them all.  I'd say all of that qualifies as ladylike.  She grew up poor in the Bronx and worked hard to make a career out of a god-given talent.  I'd say that's ladylike.

In 1997, Shakira helped found a charity that currently runs five schools that provide education and food for 4,000 students.  She's a UNICEF Goodwill ambassador.  She speaks six languages. Six.  She's been writing poetry since she was a child, plays multiple instruments.  All of that - to me - is ladylike.

And oh.. .they can both dance and sing their asses off.  That Super Bowl performance was ladylike.  It was artistically, athletically, glamorously, gobstoppingly ladylike with a sequined boot to the face off a pole.  And in their 40s and 50s, look better than most of us do in our 20s.  So... whatever ladylike is... I think it's all of that.

But that's just what I think.  Every single person listening may think ladylike is something entirely different.  But, when you get right down to it... none of our opinions matter.  A woman asked me if I wanted my daughter to be ladylike.  My daughter will decide what she thinks that word means.  She will have full agency over her own body, actions and sexuality. If that means she becomes a professional dancer, I'll be proud.  As long as she's happy and healthy, I'll be proud. 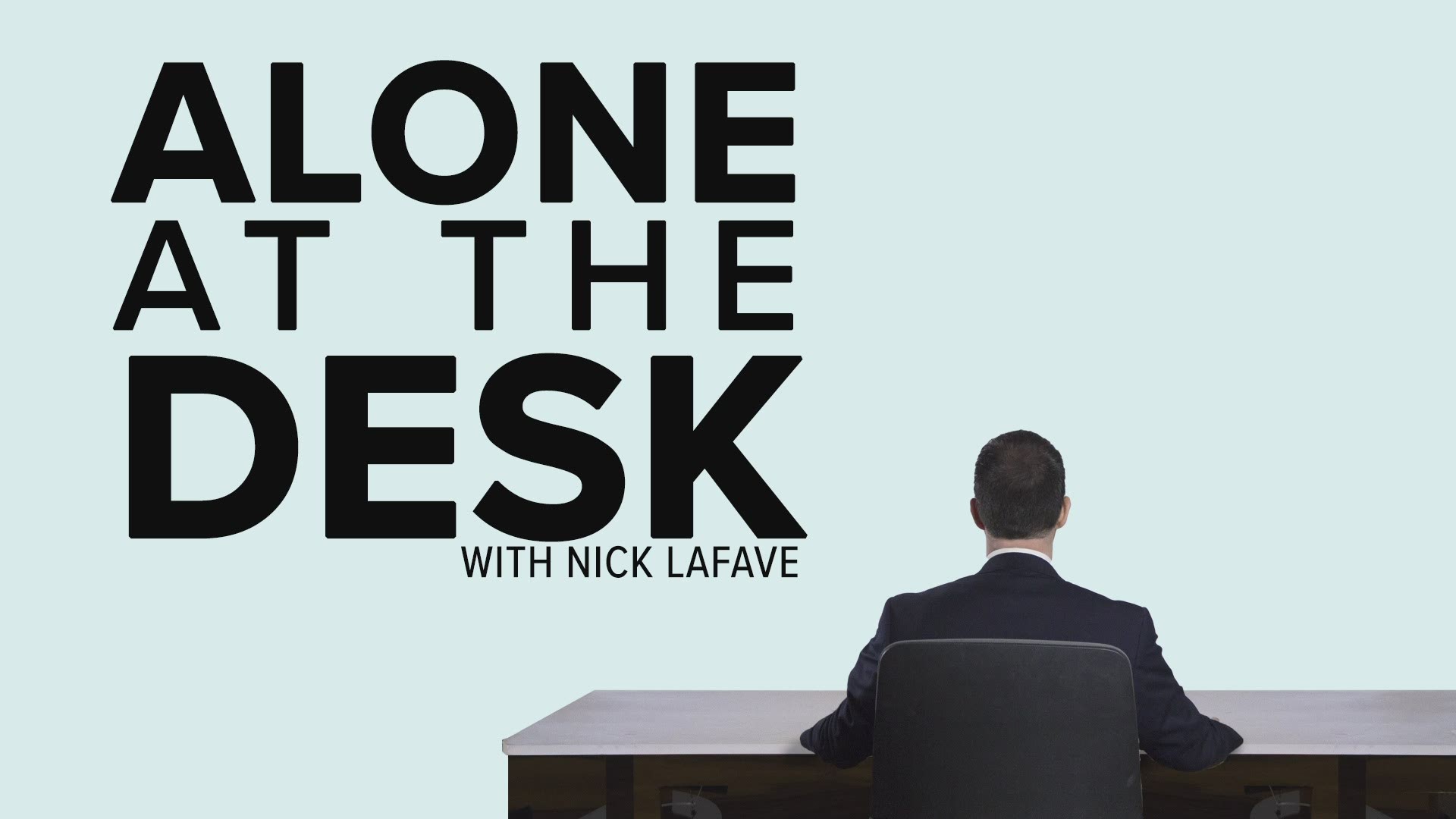