Authorities have sprayed more than 541,000 acres in recent weeks as a result of an alarming rise of the Eastern equine encephalitis disease.

DETROIT — Officials in southern Michigan are warning that pesticides targeting a deadly mosquito-borne virus could kill other insects, including rare and beneficial species.

The spraying to quell the alarming rise of Eastern equine encephalitis disease threatens essential pollinators such as bumblebees and the endangered Mitchell's satyr butterfly, The Detroit Free Press reported. The Michigan Department of Natural Resources calls the butterfly "one of the world's rarest" and can only be found in Indiana and Michigan.

Authorities have sprayed more than 541,000 acres in recent weeks as a result of an alarming rise of the Eastern equine encephalitis disease, which can cause inflammation of the brain and has killed at least four people in the state.

The department's spokesman John Pepin confirmed that the endangered insects living in the sprayed areas include the satyr butterfly, the state-threatened Silphium borer moth and Persius duskywing butterfly.

"The DNR issued a state threatened and endangered species permit for (mosquito) spraying because of human health and safety concerns," Pepin said.

The U.S. Centers for Disease Control and Prevention reported that there are usually about five to 10 cases of EEE each year, and nine have been reported in southwestern Michigan.

Logan Rowe is a zoologist and conservation associate with the Michigan Natural Features Inventory, a consortium of scientists providing information to promote biodiversity and conserve rare and declining plants and animals.

"The main issue I have is that the decision (to spray) was fast, with limited public or scientific input, little time or opportunity to weigh the positives versus the negatives, and with little understanding of the possible nontarget organisms that might be affected," Rowe said.

Rowe also expressed concern that aerial spraying could kill natural insect predators of mosquitoes, such as dragonflies and damselflies — "which could make the problem even worse, as mosquitoes will reproduce daily." 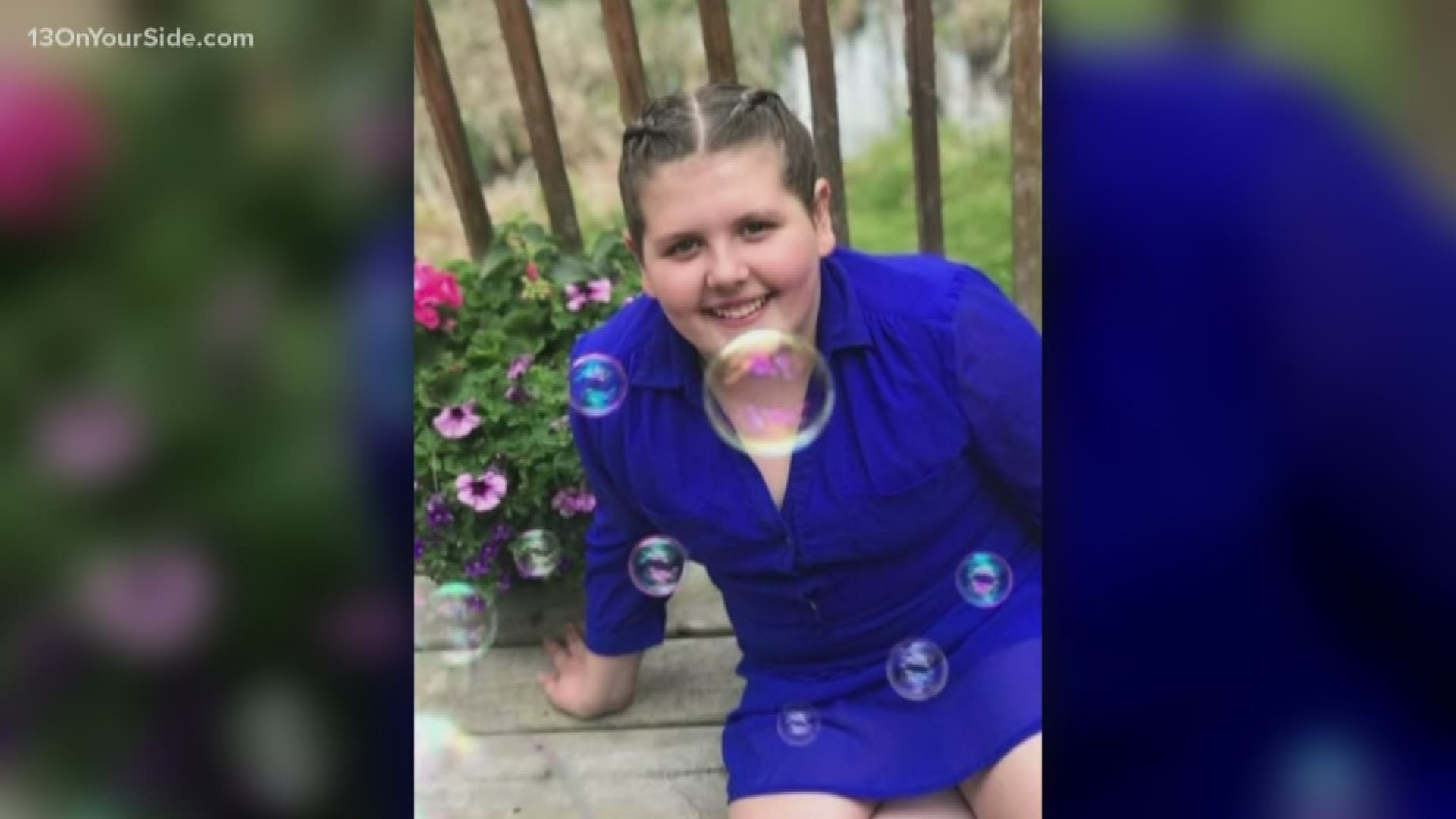 Other EEE stories on 13 ON YOUR SIDE: 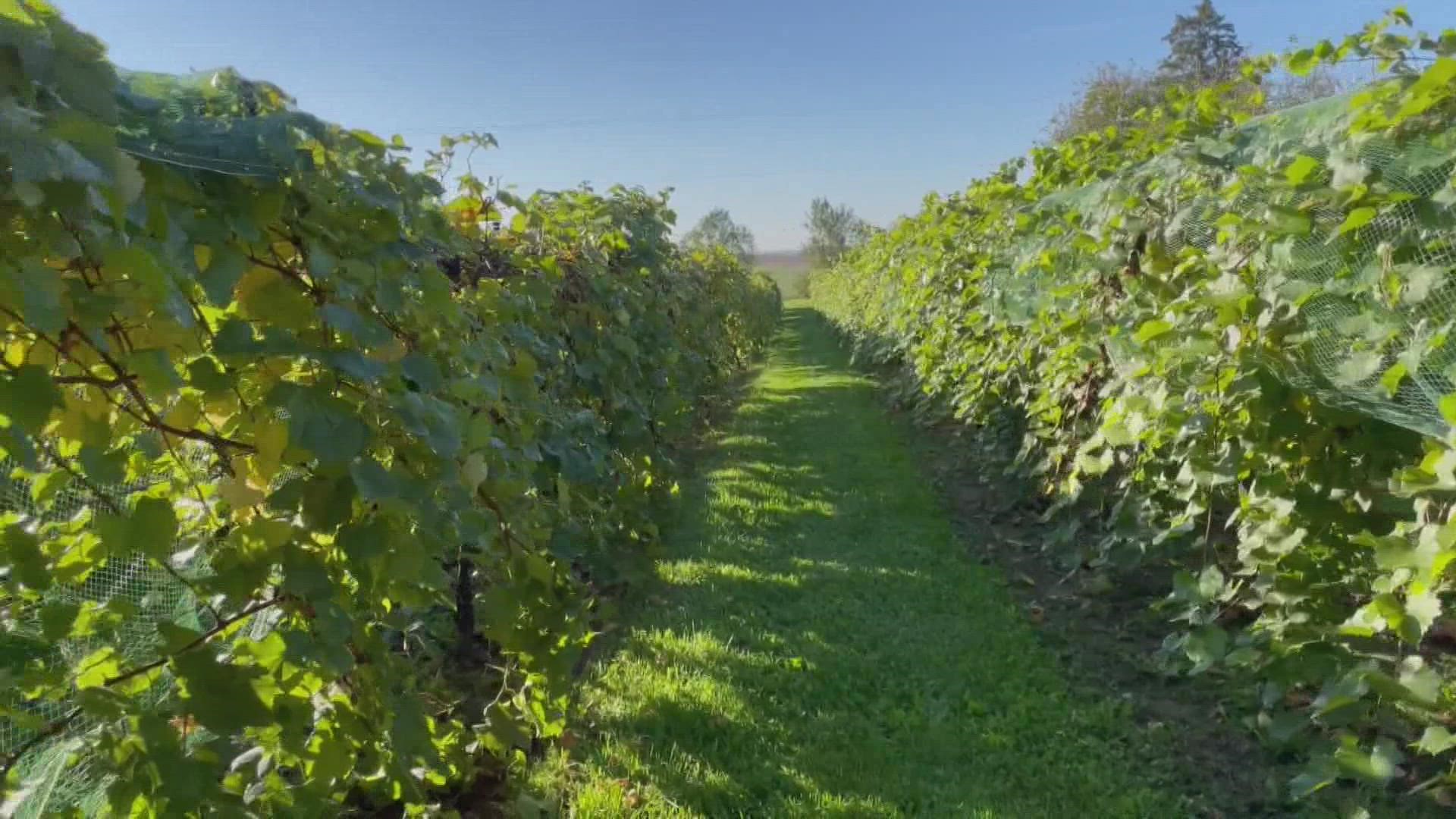 How climate change is affecting the local wine industry