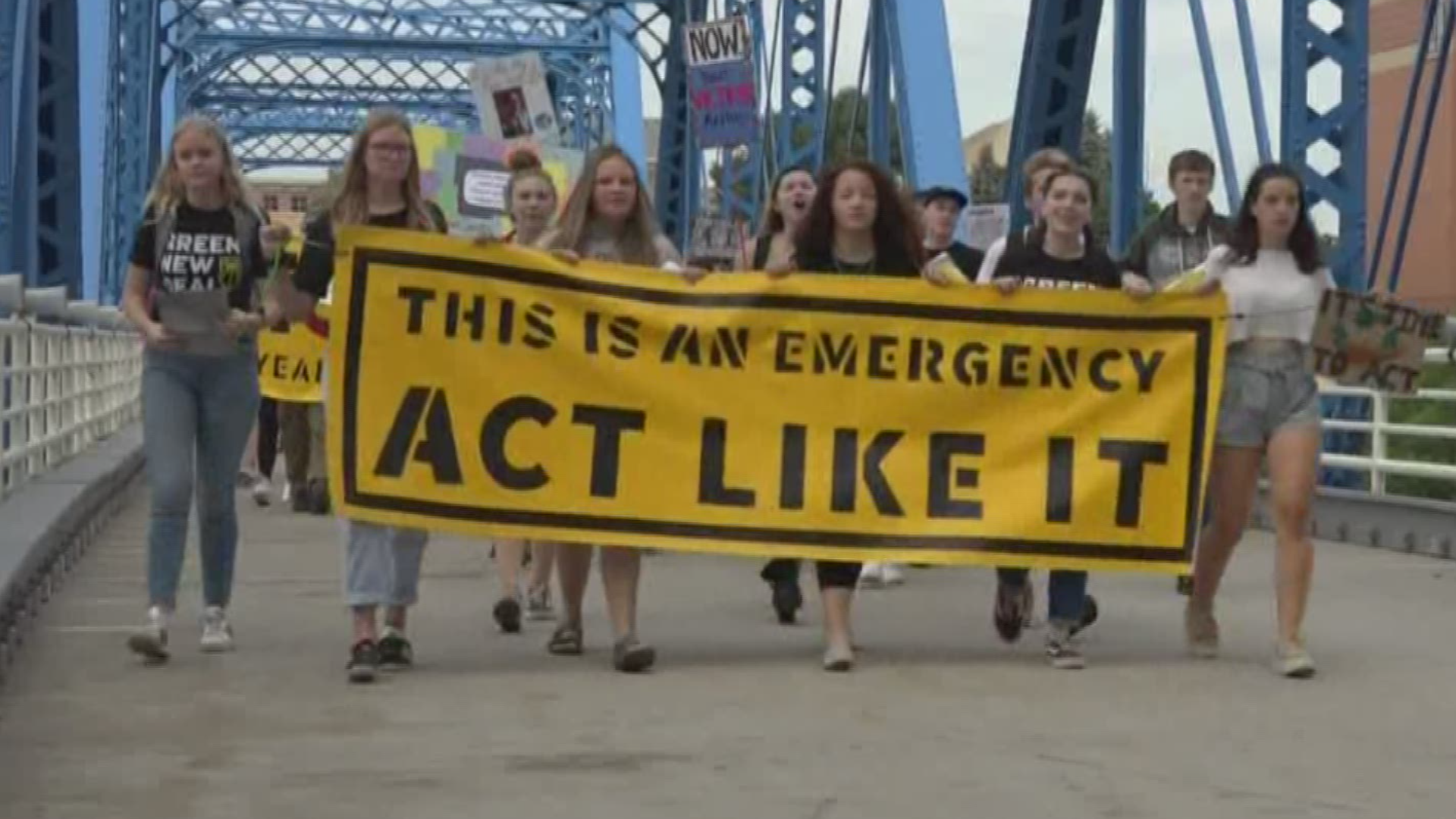 "Missing school is not always the best thing, but it's really important because we need to show up for our future," said Tali Deaner, a junior at East Grand Rapids High School. "We need to act now before it's too late."

A few hundred people gathered at Westown Commons Park Friday morning on the city's southwest side. The event was organized by Sunrise Movement GR, a youth-led political action nonprofit focused on climate change.

The group marched to the local office of U.S. Senator Gary Peters, calling on him to support the Green New Deal, which would shift the U.S. economy's focus to environmental consciousness and renewable energy.

"We're all here to support Senator Peters, but we're only going to do that if he takes bold action in the climate crisis and supports a Green New Deal," said Siena Ramirez, a freshman at Northview High School and student organizer of the strike.

"He has been pushing for the Senate to take action to protect the Great Lakes and our Michigan way of life — and do so in a commonsense manner that benefits workers and their families as well as strengthens our economy and national security.”

The majority of the protesters were students, but several adults joined the ranks.

"I won't be here to see the worst effects of climate change, but they will and my grandkids will," said Steve Mulder, an activist with the Citizens' Climate Lobby. "All the people that I love that have kids and grandkids, we have a moral obligation to support them and their future."

Several protests took place across West Michigan, including Grand Haven and Allegan. Around 20 strikes happened throughout the state, according to the Global Climate Strike page.

"We are here and you will not condemn our generation," Ramirez said. We will stand up, and we will rise." 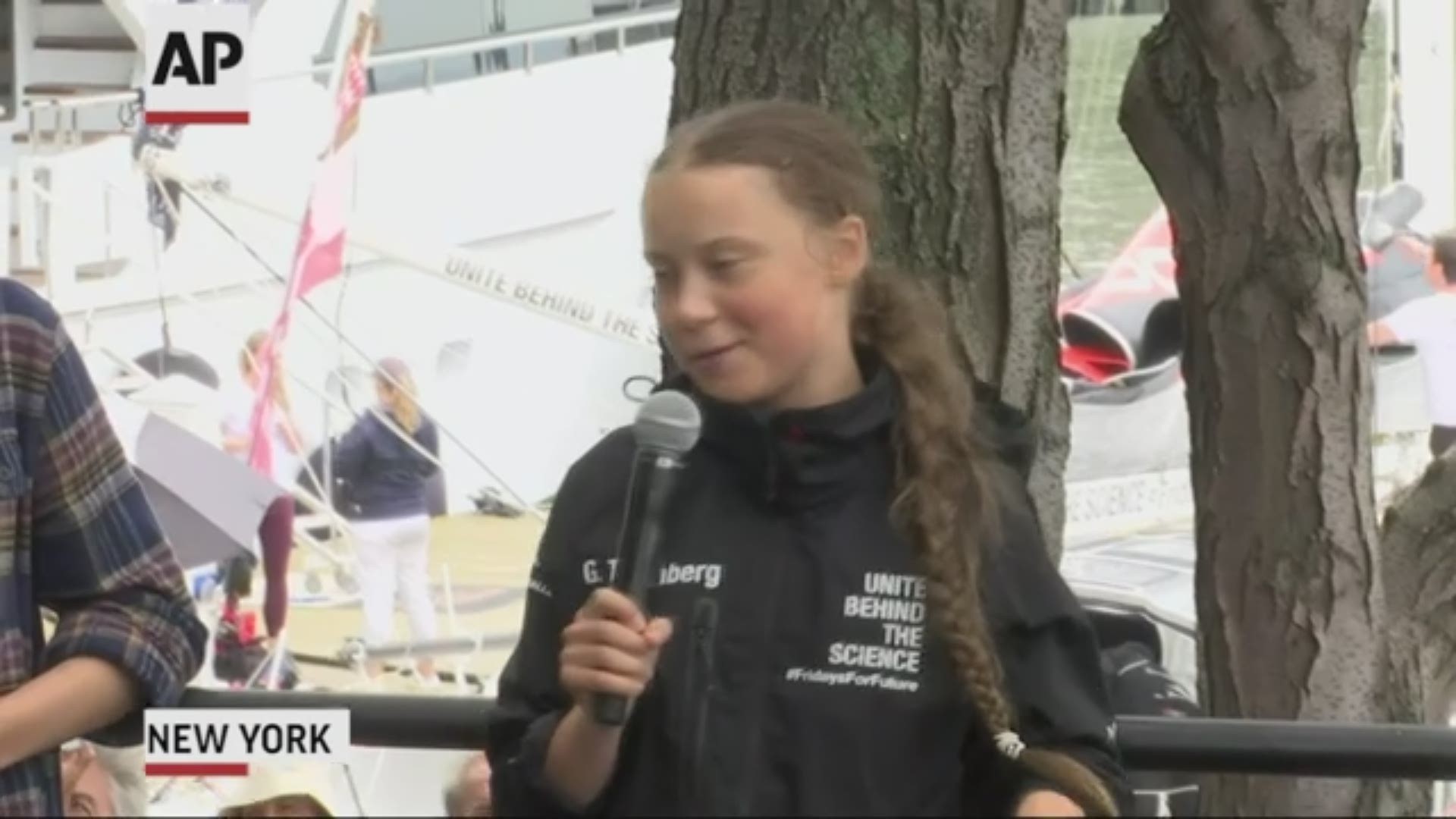