The region's governors and premiers have endorsed the $778 million plan and Illinois is the non-federal sponsor.

CHICAGO (AP) — U.S. states and Canadian provinces in the Great Lakes region are looking for ways to cooperate on preventing Asian carp from reaching Lake Michigan.

Representatives of the states and provinces met this week in Chicago to discuss a U.S. Army Corps of Engineers proposal for installing new technologies at the Brandon Road Lock and Dam near Joliet, Illinois.

The facility is considered a choke point where electric barriers, air bubbles and underwater noisemakers could be used to scare away the invasive fish, which have infested the Illinois River.

The region's governors and premiers have endorsed the $778 million plan and Illinois is the non-federal sponsor. During this week's meeting, the other states and provinces discussed how they could help.

In addition to costs, the agenda included ecological and engineering issues. 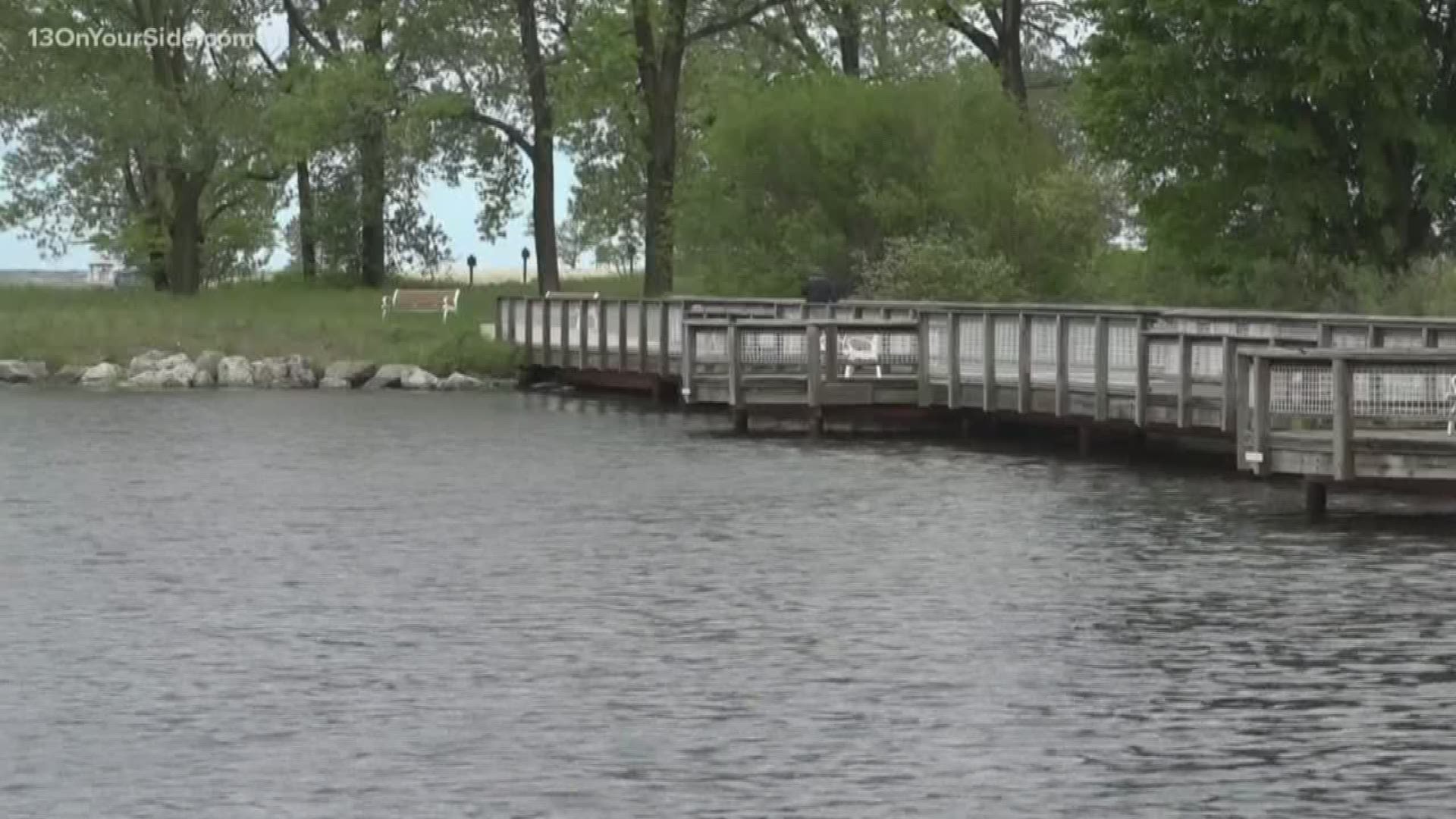