Sidekick works for both in-person and virtual gatherings. 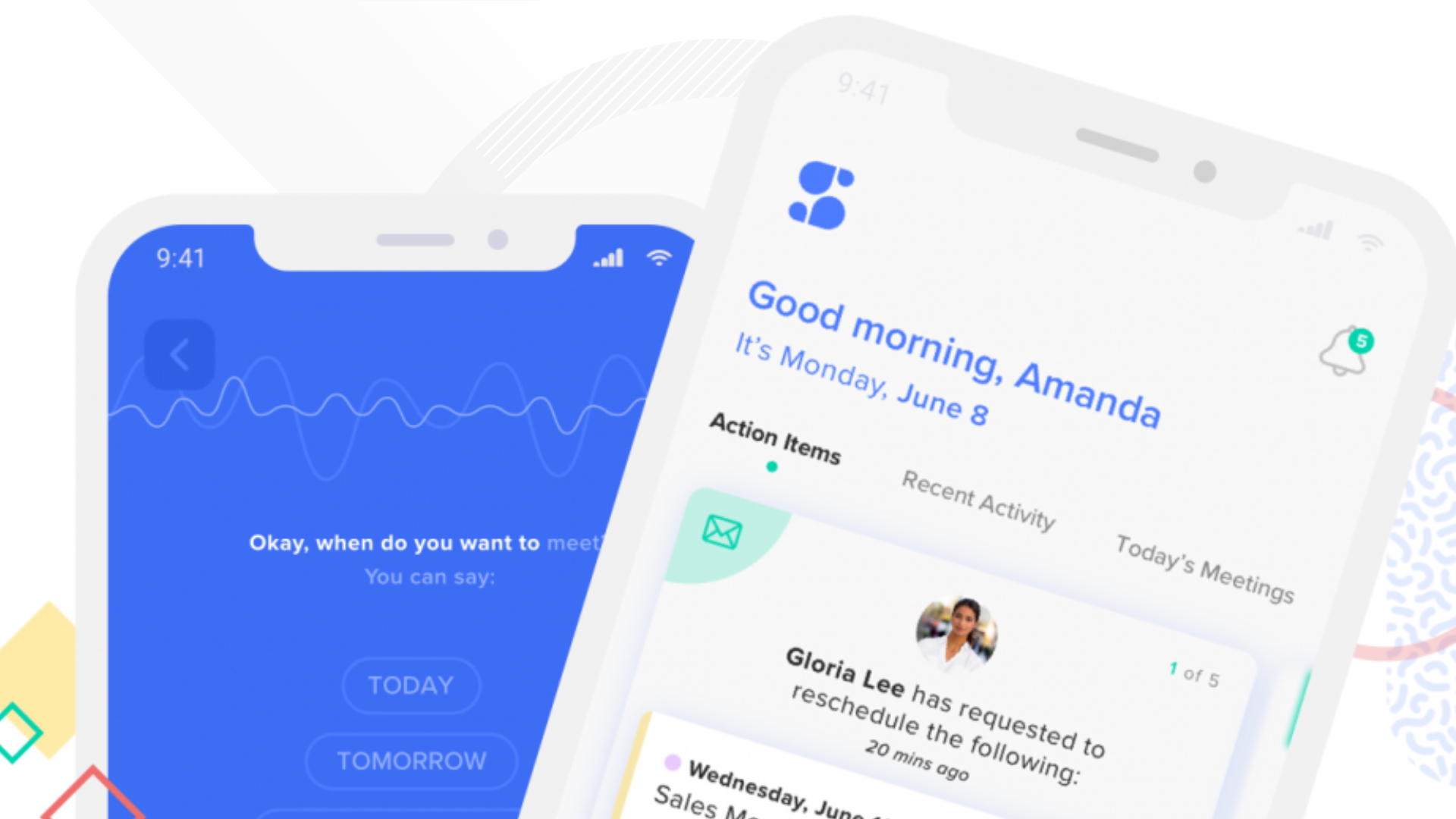 Grand Apps founders Chris Ake and Jon Butler, along with Kairos Digital founder Nathan Jean, launched Sidekick Ai shortly after COVID-19 became a household name in the United States. Ake said he and his team had been working on the software since early 2019, but mistakenly thought the coronavirus spelled the end for the fledgling platform.

“We launched our 1.0 version shortly after the lockdown, and I thought people wouldn’t use it, because in-person meetings were basically put on pause,” Ake said. “I was wrong. More people are scheduling more meetings virtually, and Sidekick has seen a great adoption rate since our launch.”

As work from home becomes more prominent, the software has seen a large adoption increase for scheduling virtual meetings.

Sidekick Ai is not a virtual meeting room, but rather a software that schedules the meetings and works with platforms like Google Hangouts. Sidekick’s machine learning software uses language processing to schedule meetings.

The software is built to eliminate the annoyance of scheduling with back-and-forth follow ups, trying to coordinate schedules and everything else that comes with the frustration of scheduling.

When users receive an email request to meet, they can simply forward the message to Sidekick, and the machine-learning software then will send the requestor a link to book inside of the user’s availability.

The software currently has about 250 users and has booked over 300 phone, digital and in-person meetings so far. Ake attributed the platform’s quick success to its viral nature. If one user books a meeting through Sidekick, then the platform is introduced to other members in the meetings.

“You use it for one meeting, and other people in the meeting say, ‘hey, what is this? This looks cool,’” Ake said.

Originally, Ake and Butler tapped into their own network to get Sidekick off the ground. The two founded Grand Apps in 2011 and already were well established in the local tech space.

“Luckily for us we’ve been in the business community in Grand Rapids for almost a decade now,” Ake said. “Jon and I basically reached out to people we know, and we had a couple thousand people interested over a few weeks.”

The company then in August closed a deal for Sidekick to be featured on AppSumo, offering a lifetime deal for AppSumo users.

AppSumo is a global online marketplace for new startup software companies. The company hosts about 1.5 million members consisting of software companies and individual users who are looking for deals on new software and want to support startups.

Since the AppSumo launch, Sidekick has received feedback from new users around the globe, especially in the U.K. where users wanted compatibility with their own time zone. The quick global adaptation has forced the Sidekick team to adapt at a faster pace than they anticipated, Ake said.

“We were like, ‘ah, we didn’t think we’d have to move that fast,’” Ake said. “What we’re doing now is talking to a lot of people and find commonality and trends of their requests.”

Ake said Sidekick Ai is one of the few software programs in the world to currently use machine learning and language processing to schedule meetings. The team exported more than 100,000 messages from Gmail through a bot in order for it to identify which emails were about scheduling a meeting and which were not.

Users can go to sidekickai.com and try the app free for 30 days. 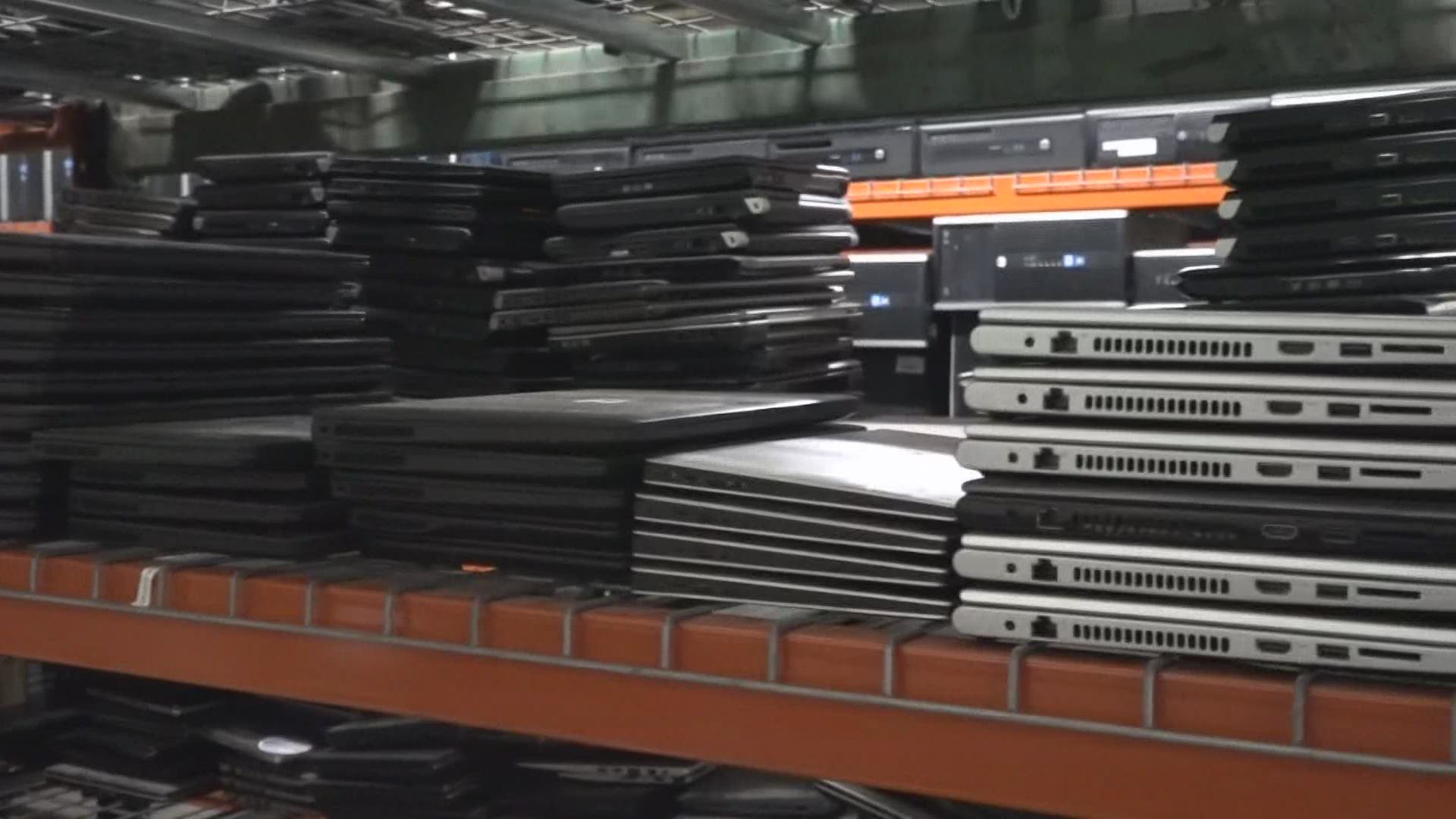