Police on scene confirm the drive of a semi-truck involved in a crash in Muskegon County is dead. 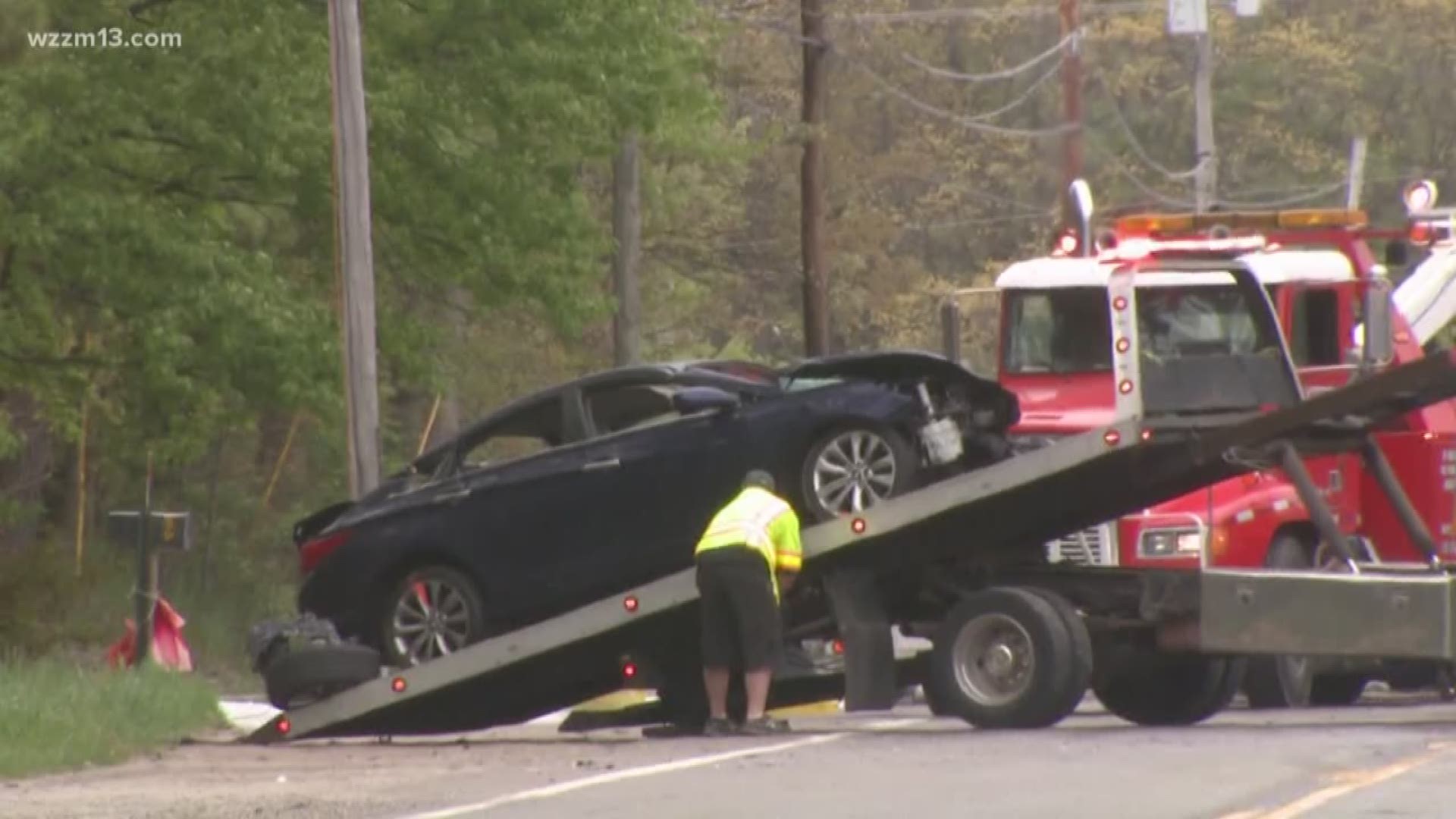 MUSKEGON COUNTY, Mich. - A semi-truck crash in Muskegon County has not only killed one driver, but it forced authorities to close the road for most of the day. They reopened M-120 shortly after 3 p.m.

The crash happened around 7 a.m. Monday morning on M-120 (Holton Road) between Michillinda and Ryerson roads, just south of Twin Lake. Michigan Department of Transportation closed down north and southbound M-120 around that time.

According to police on scene, the semi was hauling two big trailers of construction aggregate when the crash with another vehicle happened. The semi was tipped over, and according to witness, on fire. The aggregate spilled all over the roadway and into nearby ditches. Road commission needed to shut down M-120 in the area to clean up the scene and move the aggregate.

The Muskegon County Sheriff's Office identified the driver of the semi as 57-year-old Ronald White from Muskegon. He was employed by Verplank Trucking in Spring Lake. White was killed in the crash. The driver of the second vehicle, 53-year-old Brian Smith from Newaygo, was seriously hurt and taken to the hospital.

Driver of semi hauling foundry slag for road project died in head on crash. Driver of car is in the hospital. @wzzm13 pic.twitter.com/Ux7piqGyuc

Fatal crash on M-120. Road will be closed most of the day. Detour in place. @wzzm13 pic.twitter.com/3NqFoiWaTB 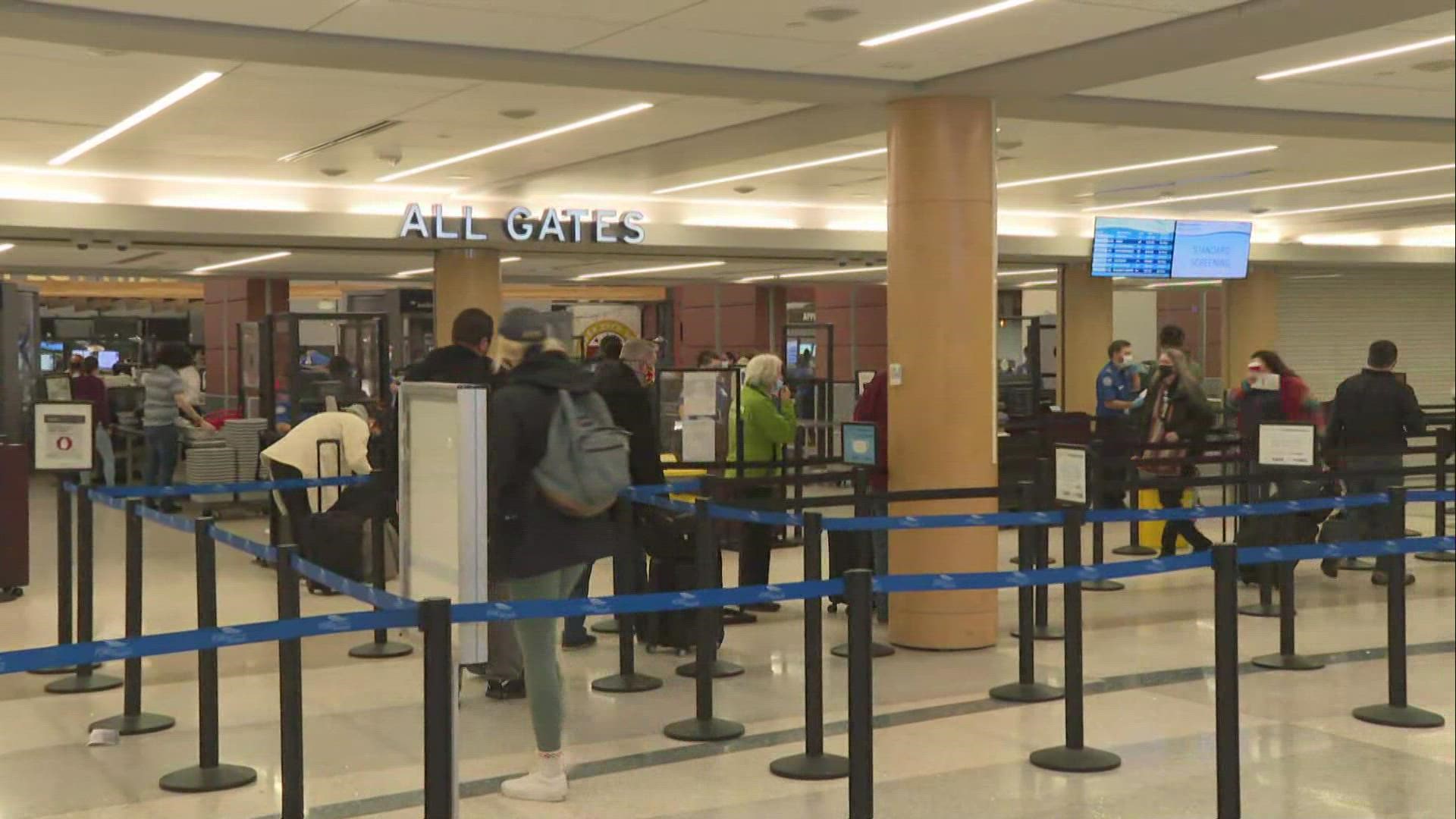 Thanksgiving travel rush: Here's what you need to know before you go