The incident closed an exit ramp of US-131 while crews cleaned up the scene. 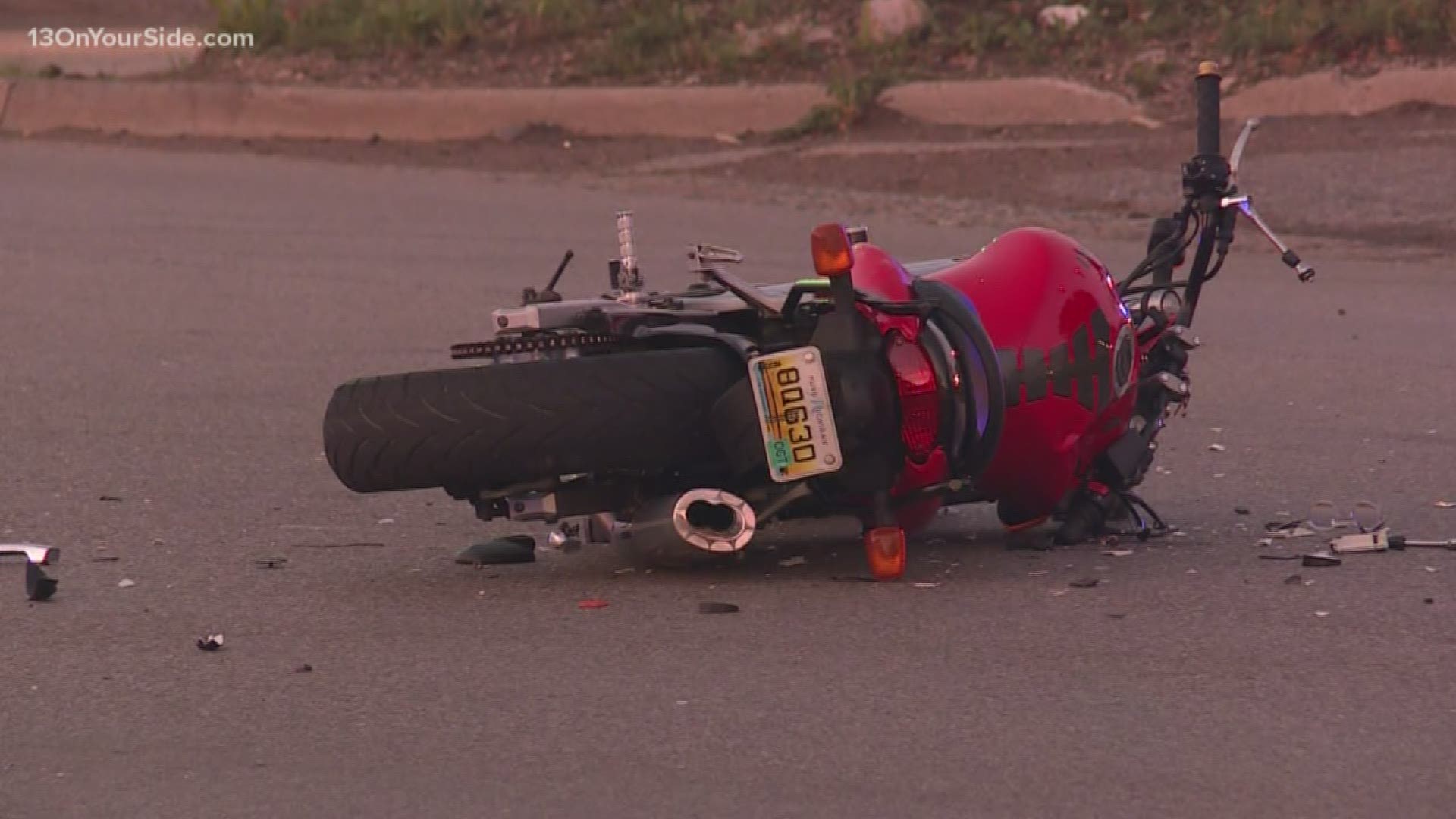 UPDATE: Police have identified the motorcyclist as 26-year-old Hunter Boss of Grand Rapids.

According to the Walker Police Department, it happened around 5:45 a.m. on Turner Avenue, between Ann Street and southbound US-131.

The motorcyclist was taken to Butterworth Hospital with critical injuries. He succumbed to those injuries later in the morning.

Police say they will continue to investigate the crash but currently, neither speed nor alcohol appear to be factors. 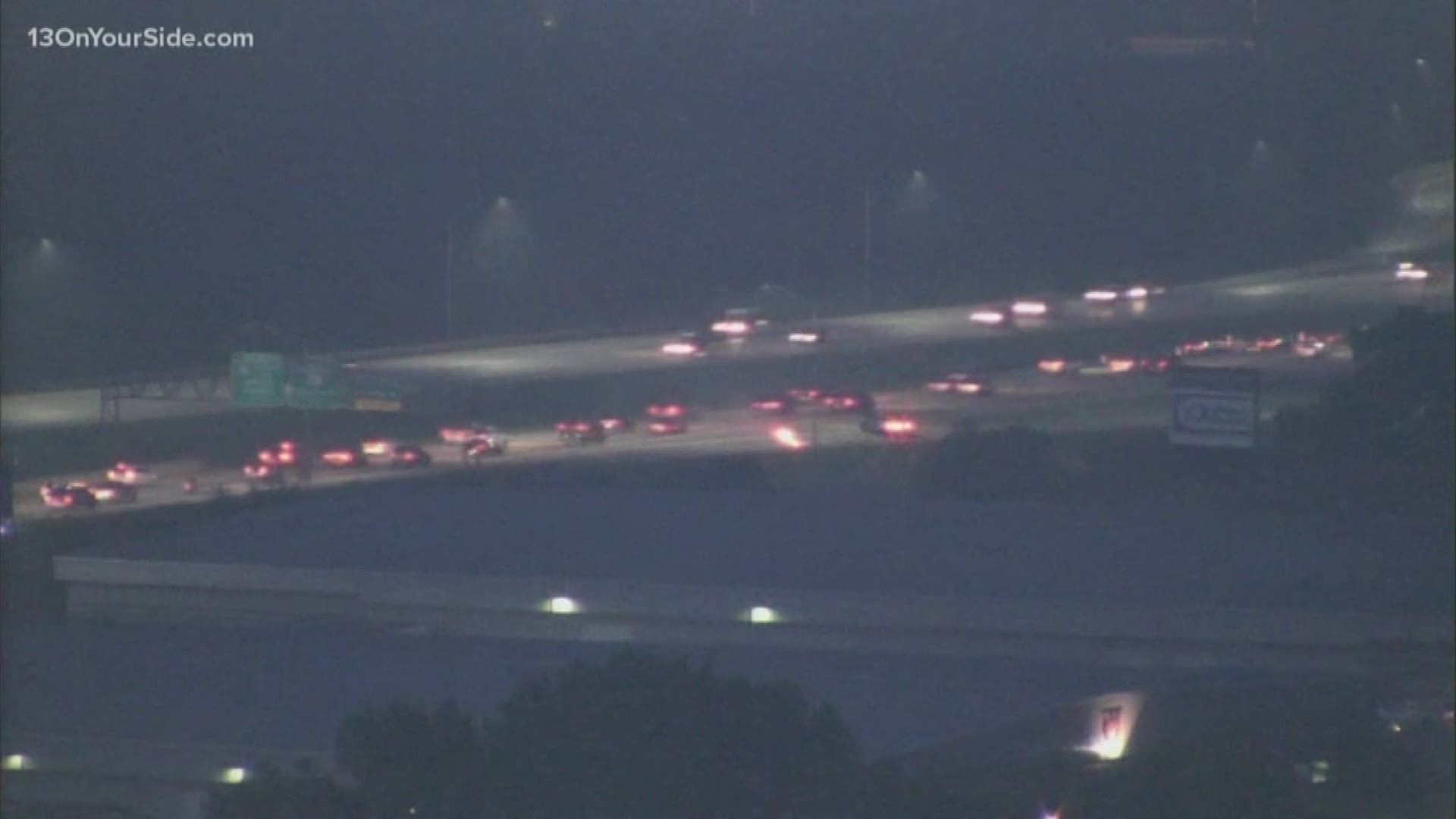 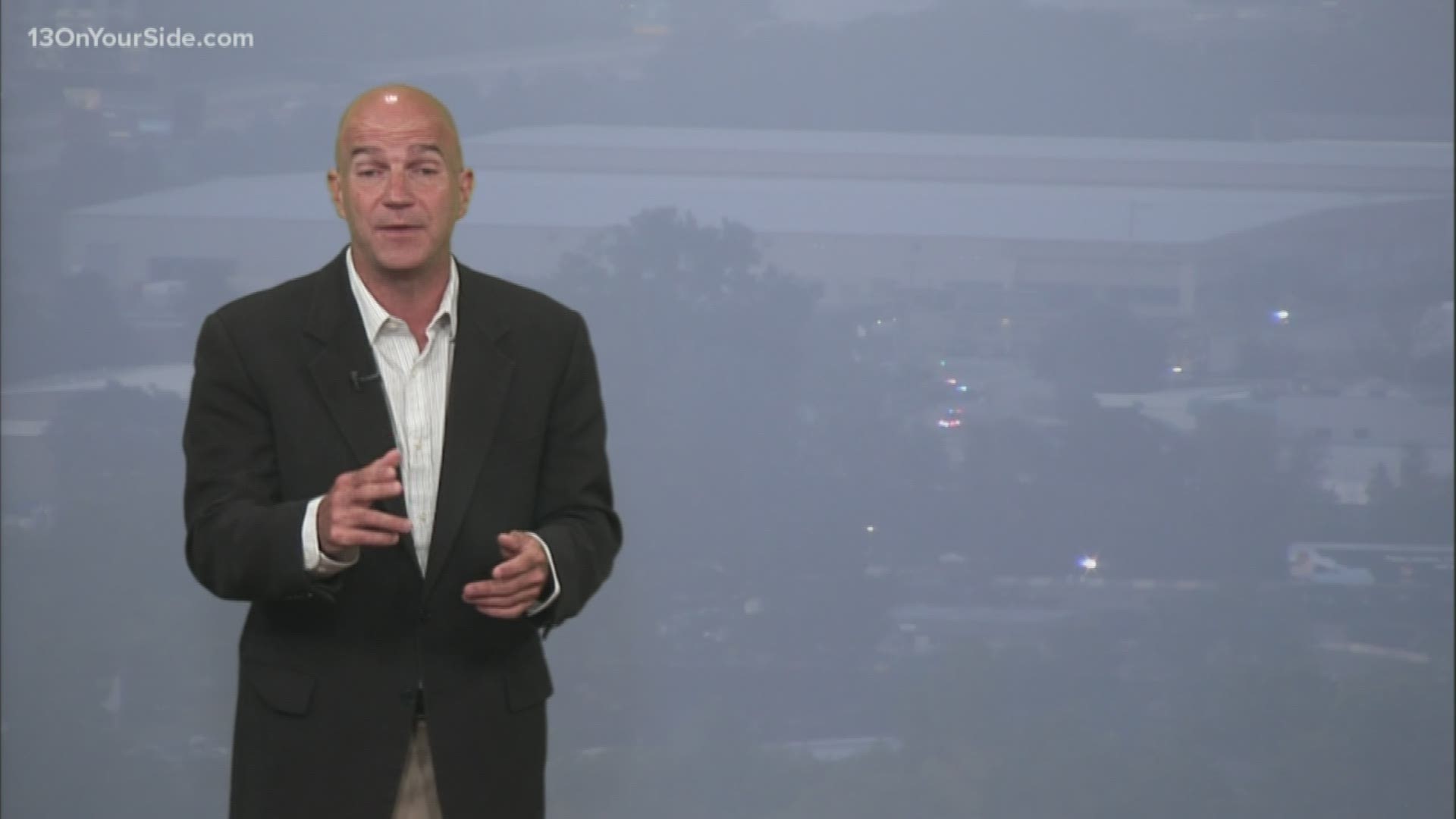