The Michigan Court of Appeals has ruled in favor of man convicted of DUI, saying he was stopped illegally. 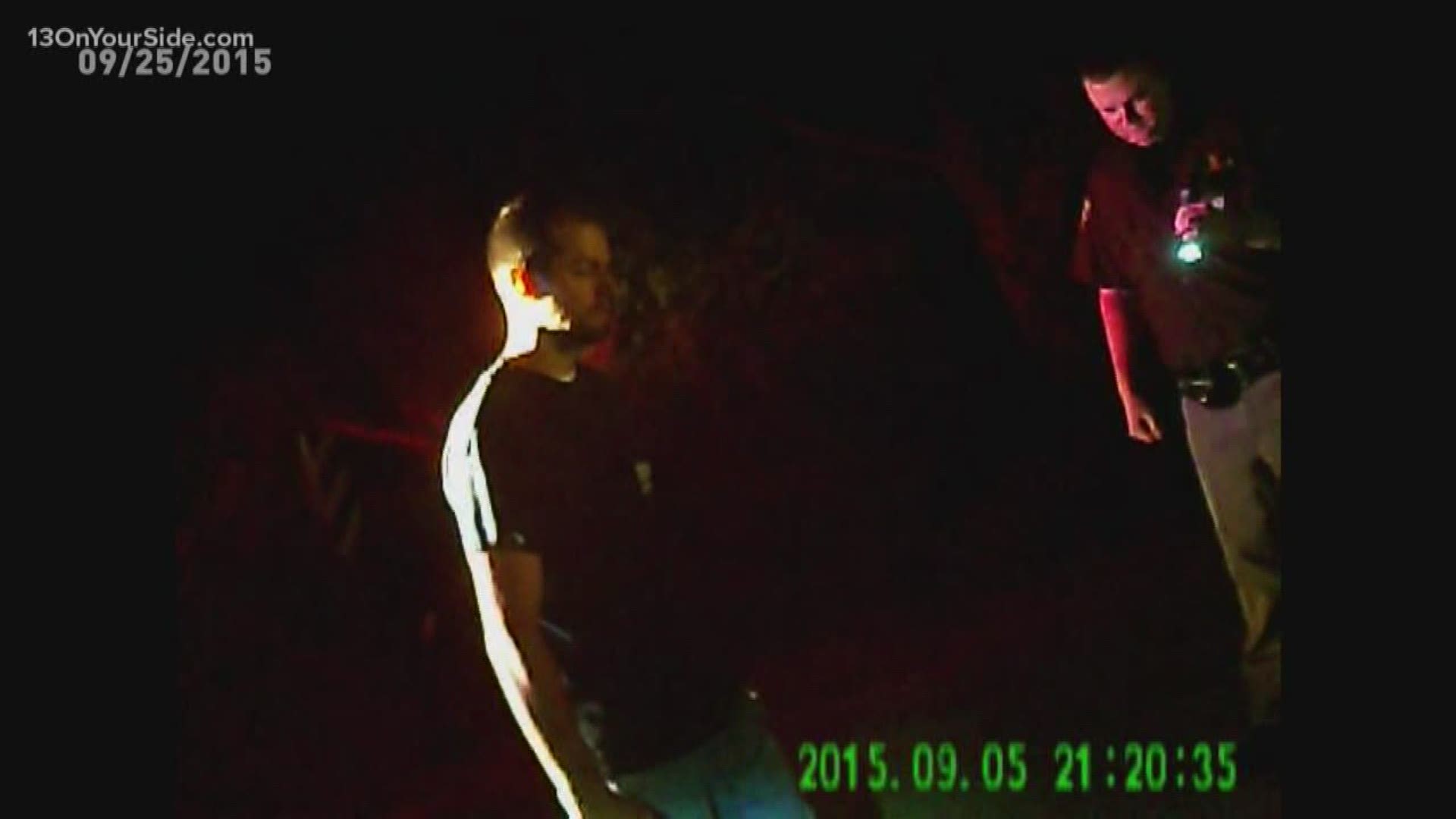 SARANAC, Mich. - A West Michigan man has won his appeal in a case where he said he was illegally pulled over by an Ionia County Sheriff's deputy.

13 ON YOUR SIDE has been following the case of Anthony Owen for three years. In 2015 he was stopped for going 43 mph in a 25 mph zone through the village of Saranac.  But his attorney, Ed Sternisha argued that the speed limit actually was 55 mph by default because there was no sign on southbound Parsonage Road.

Since 2006, stricter rules have been placed on local governments to make sure their speed limits weren't set artificially low. The law requires local government to set speed limits with either an access point count or a speed study and make sure they limit isn't set at or below the 50th percentile of a speed study. That meant many 25 mph zones, not in a business district or on low volume neighborhood streets, are likely not legal speed limits.  The Village of Saranac did not update their signs.

RELATED: Could one court case change hundreds of local speed limits in Michigan?

On Tuesday, July 25 the Michigan appeals court agreed with Owen, saying the traffic stop by a sheriff's deputy violated state law. As a result, the court threw out the evidence of drunken driving that stemmed from the stop.

The court says a "reasonably competent" officer should have known that he couldn't stop Owen for speeding.