High-occupancy vehicles would get exclusive use of a designated highway lane, a practice that has been around for several years in other states. 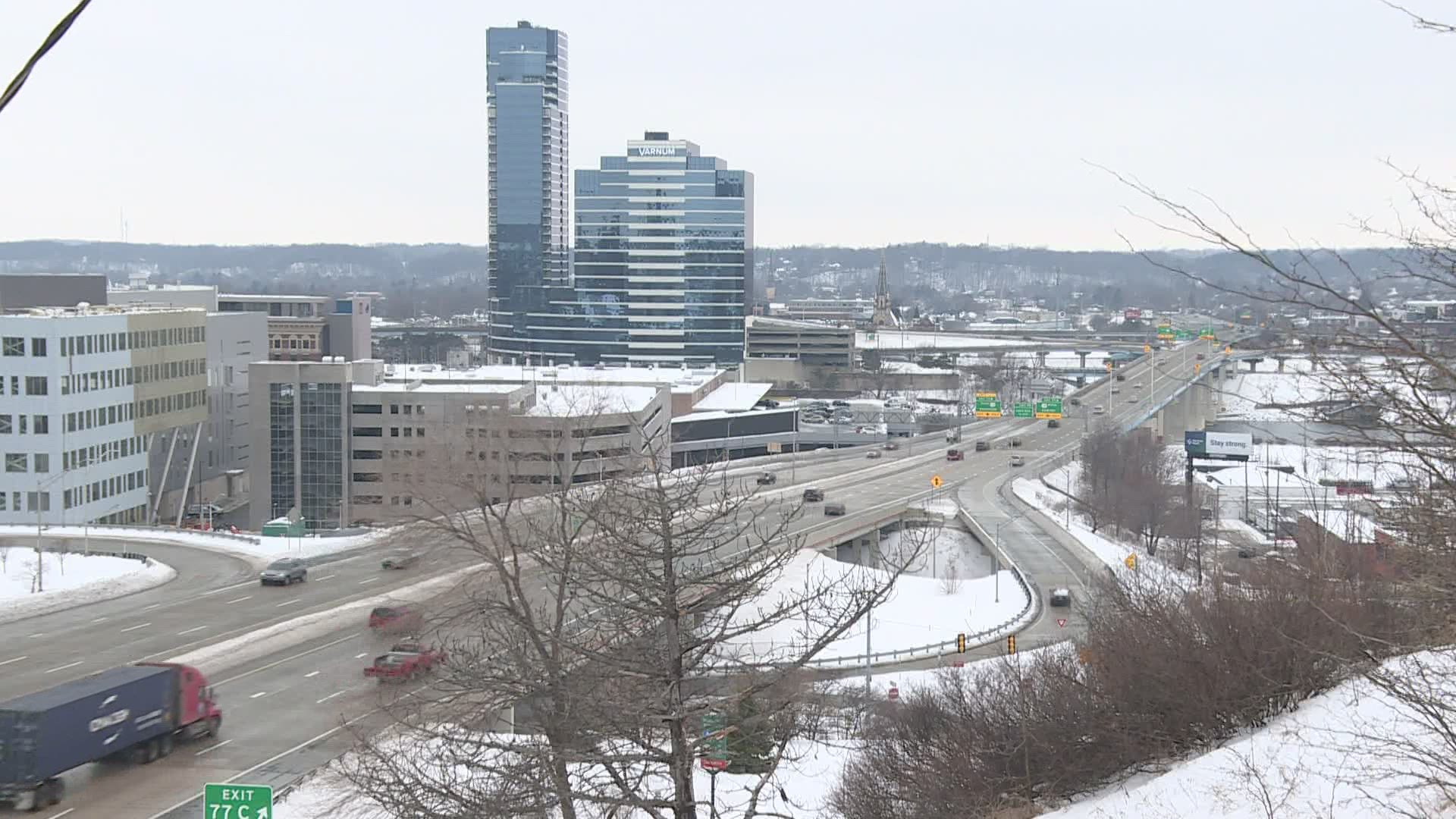 GRAND RAPIDS, Mich. — Efforts are underway to bring designated carpooling lanes to some Michigan freeways, a concept that picked up speed in the 1970s and has expanded to several states.

“We have to trigger people into being smarter about the vehicle miles that they are contributing, pairing up when it is possible,’’ said state Rep. Rachel Hood, who is one of several lawmakers calling for high-occupancy vehicle lanes.

Bills recently introduced in the Michigan House and Senate would allow state officials to designate a lane of a highway for exclusive use of vehicles carrying more than one person.

Hood, D-Grand Rapids, said the HOV lanes would be in urban areas with multiple lanes and where rush-hour traffic can be a nightmare. In other states, at least two people need to be in a vehicle for it to use the HOV lane.

Lanes would be specially marked and could be designated for high-occupancy vehicles at specific times of day when traffic is heaviest.

“I have experienced high occupancy vehicle lanes in my travels to California,’’ Hood said. “There, you have a dedicated lane that is moving – not maybe high speed, but it is moving. It is not interrupted by stops and starts. And it’s consistent. And it allows more people to get where they’re going faster.’’

Carpool lanes are part of a modernization project on a segment of I-75 in metro Detroit. The carpooling lanes, which would require two or more riders, will not be open until the project is completed in a few years.

The Michigan bills do not address penalties for violators.

“I think we can start to deal with penalties as we start to see problems emerge,’’ Hood said. “We can work on consequences later if we need to.’’

People have used mannequins and blow-up dolls to get around minimum occupancy requirements. The state of Washington in 2019 added a new fine of more than $500 for people using a fake passenger in their vehicle, such as a doll or dummy.

Other states, including New York and Florida, have patrol units that look for drivers who travel HOV lanes with dummy passengers.

Hood says she hopes Michigan motorists will embrace the spirit of the legislation, should it become law, and stay focused on the larger picture.

"All of these things are part of a larger picture to make sure that we are addressing climate, reducing our emissions and building the smartest roads that we can build for a future that is probably going to look a little bit different than our grandparents’ highway,’’ she said. 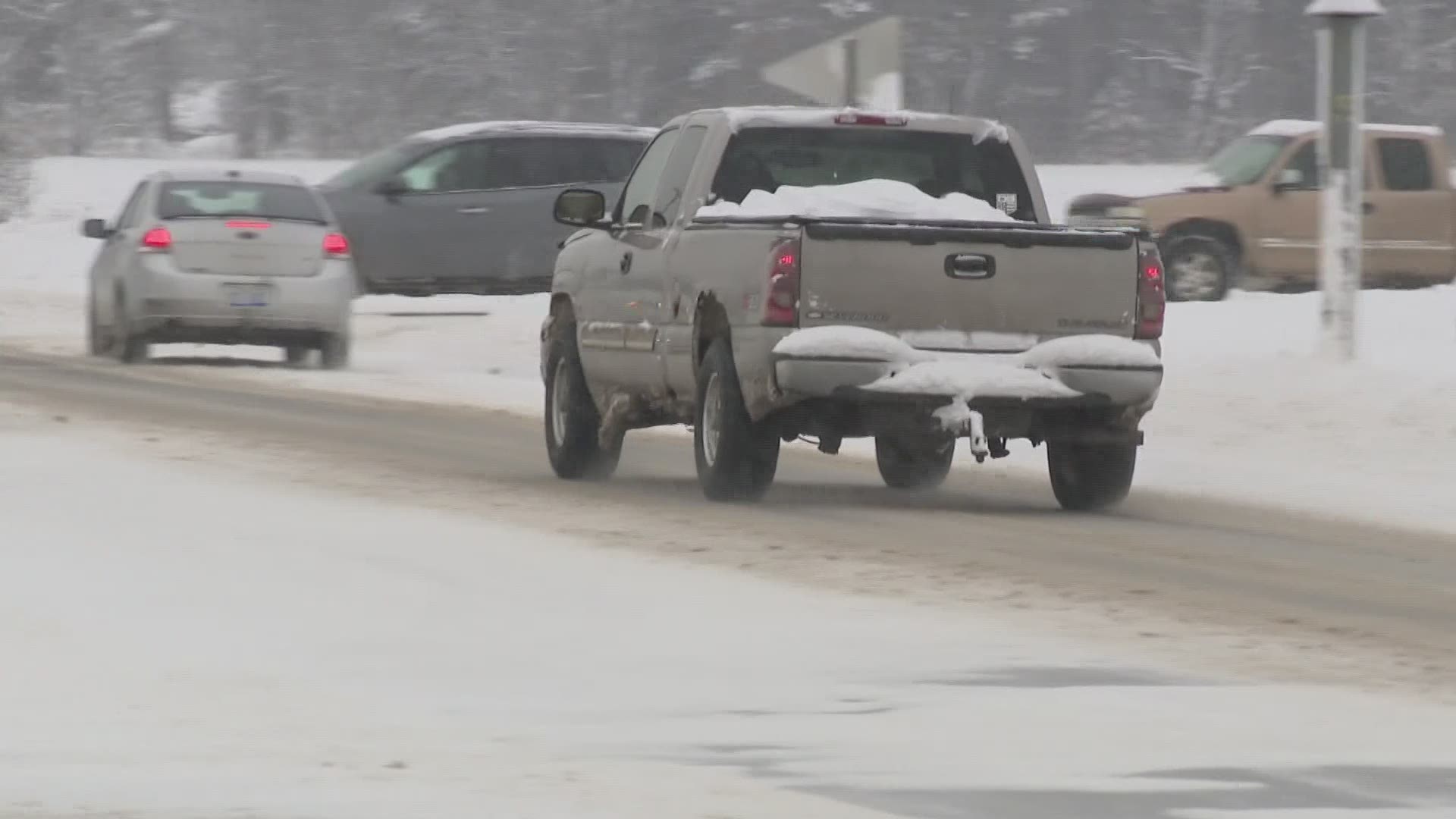