Jerri Nesbitt of the county sheriff's office said the 6-year-old boy had a "good night," despite leg and head injuries, and was in stable condition. 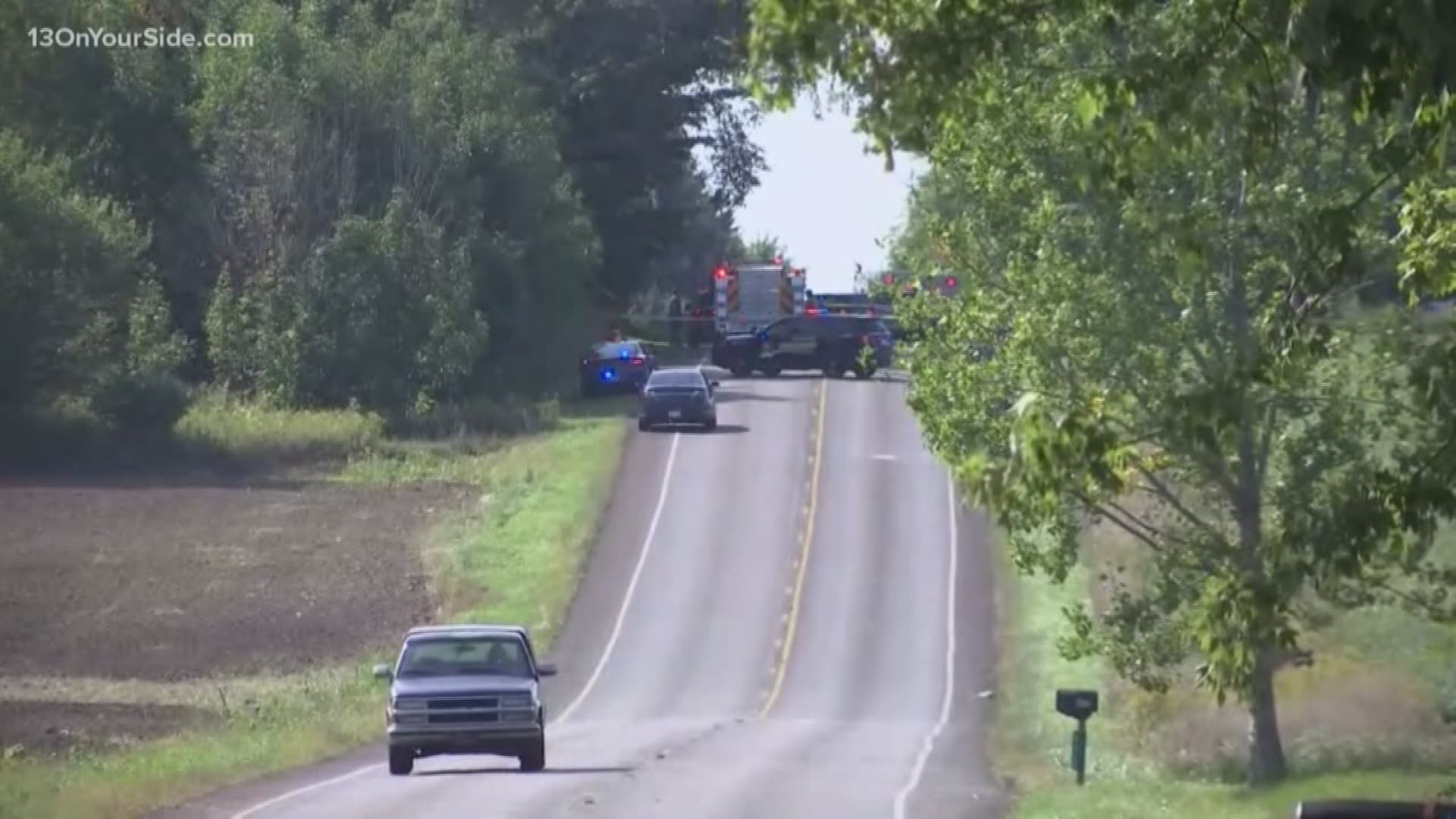 CHARLOTTE, Mich. — The condition of a Michigan boy who survived a horse-drawn buggy crash that killed his three siblings improved Thursday, a day after the tragedy that shocked the local Amish community.

Henry Detweiler told the Lansing State Journal that the children — ages 6, 8, 10 and 13 — had finished school Wednesday and were headed to his blacksmith shop, less than 3 miles (4.8 kilometers) away, in Eaton County, southwest of the state capital.

The buggy was struck from behind. The elderly driver of the motor vehicle was examined at a hospital. The crash remains under investigation. No names have been released.

"I bawled all the way home," said Kevin Newton, who often drives for the Amish and knew the victims. "They've got to do something, pass a law or something. They should have more signs out" warning drivers about buggies.

Jerri Nesbitt of the county sheriff's office said the 6-year-old boy had a "good night," despite leg and head injuries, and was in stable condition.

A sign on the door at Sunset Acres coffee shop said the Amish-owned business would be closed until Monday "due to the tragic accident in the community."

"It's an unspeakable loss for any parent to lose their children in a manner like this," Undersheriff Jeff Cook said.