After being hit repeatedly, the 100th Street bridge will be demolished and rebuilt 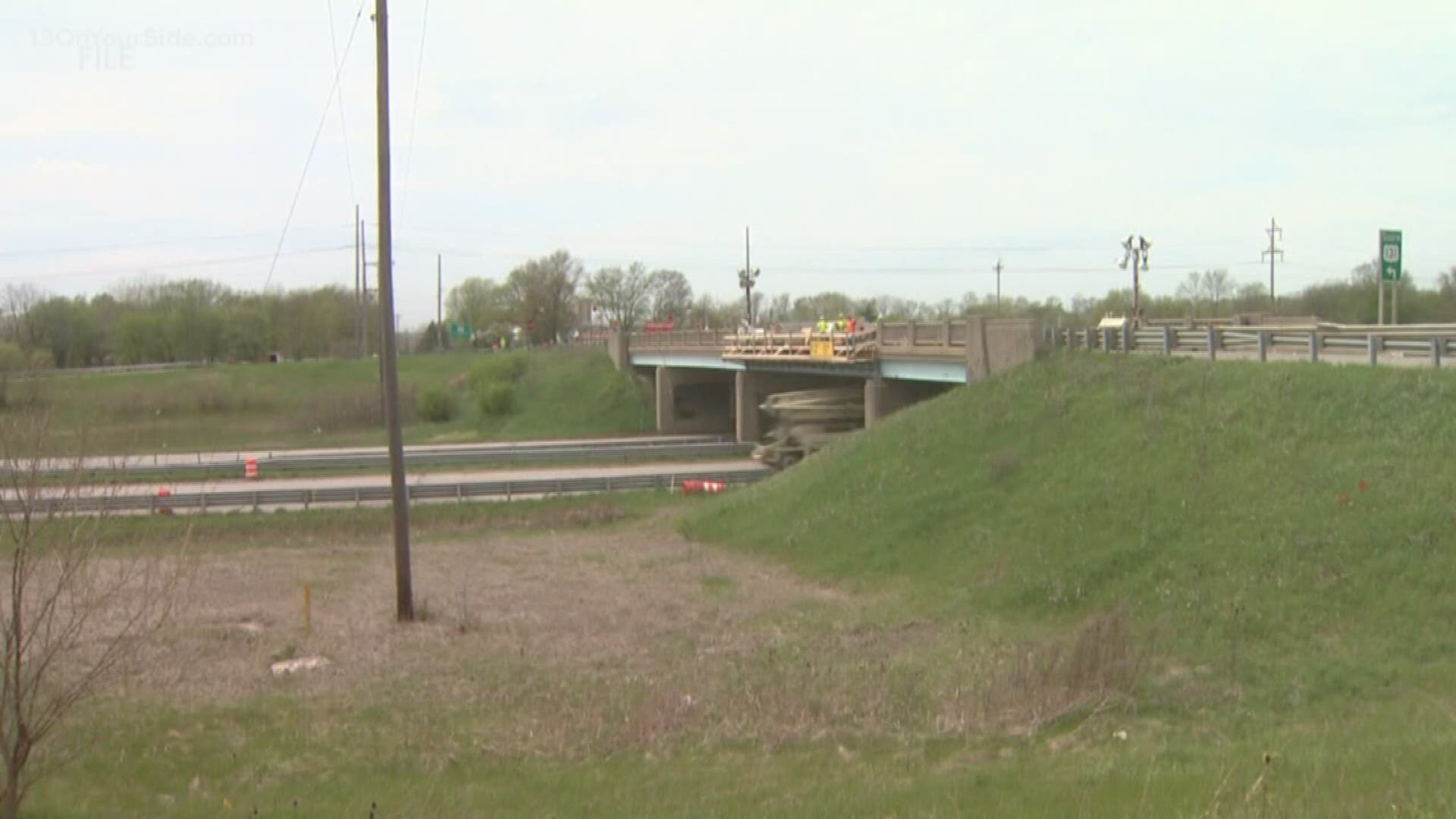 BYRON CENTER, Mich. — The Michigan Department of Transportation plans to demolish the 100th Street bridge and replace it with a wider, taller overpass.

The 100th Street bridge was hit at least eight times by trucks in 2018. Now, MDOT is investing $10.5 million to replace the structure.

“We’re basically doubling the width of bridge,” said Tanya Pawlukiewicz, an MDOT construction engineer. “We’ll have four lanes over the bridge, where before we had just two. We’ll be raising the much-needed short bridge by two and a half feet.”

Credit: 13 OYS
A rendering of the completed construction of the 100th Street Bridge.

Tuesday, MDOT hosted a public meeting about the project and expected detours.

Starting March 23, 100th Street will be closed. The project is expected to last about five months.

On the weekend of March 27, US-131 near 100th Street will be closed in both directions, and the bridge will be demolished. US-131 will be closed for a second weekend for beam setting, sometime later in the project.

RELATED: It's not over: 100th Street Bridge hit by mobile home

“Hopefully, we won’t have any more bridge hits,” said Pawlukiewicz, “That’s a great accomplishment. But also to increase the capacity of 100th Street and maintaining the integrity of the 131 corridor.”

MDOT has made temporary fixes to the bridge in the past, but now it’s time to rebuild.

Credit: 13 OYS
A rendering of the completed construction of the 100th Street Bridge.

The new bridge will also include a non-motorized path, in addition to the four lanes.

“We’ve worked hand in hand with the county and township and local businesses, trying to get everyone involved and on the same page,” said  Pawlukiewicz, “and I think everyone is overall very excited this bridge is being raised and reconstructed to accommodate the additional traffic on 100th.” 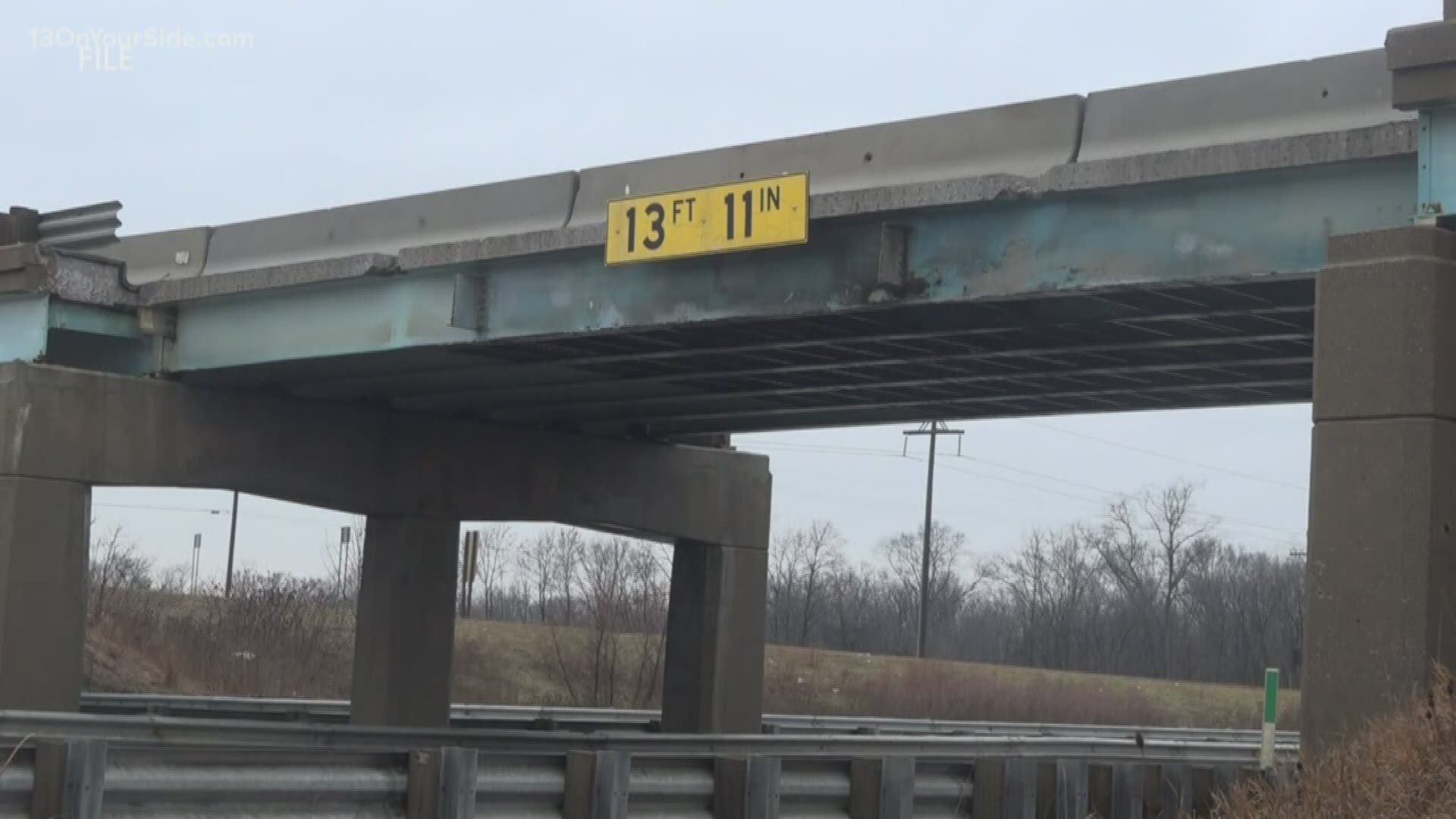