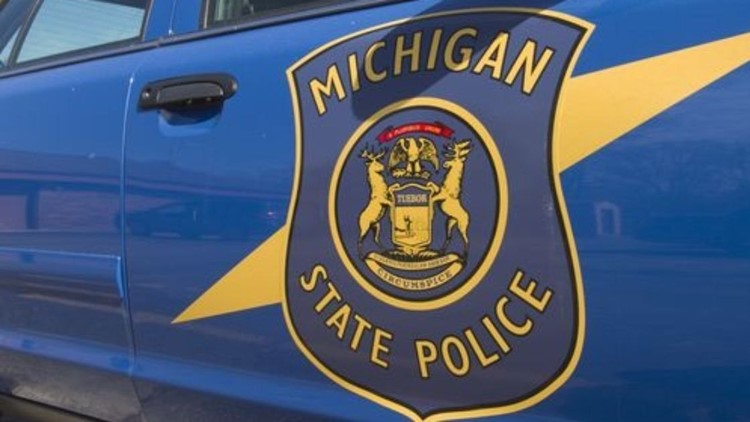 Photo by: File photo
Logo of the Michigan State Police on a patrol vehicle

MSP: Alcohol may be a factor in deadly Muskegon County crash

MUSKEGON COUNTY, Mich. — Authorities in Muskegon County are investigating a deadly crash and say alcohol may a factor.

According to a press release from the Michigan State Police Rockford Post, troopers were called to a vehicle fire on East McMillian Road near Dalson Road in Cedar Creek Township around 1 a.m. on Friday, March 13.

When troopers arrived on scene with Muskegon County Sheriff’s deputies, the Muskegon Township Fire Department and ProMed, crews discovered a 2007 Chevy Cobalt had driven off East McMillian Road and crashed into a tree.

MSP said two occupants of the vehicle were out when responders arrived. A male passenger was declared deceased at the scene of the crash.

The driver of the vehicle and another person were taken to Hackley Hospital with non-life threatening injuries.

MSP said investigators do believe alcohol is factor in the crash, but the incident is still under investigation.