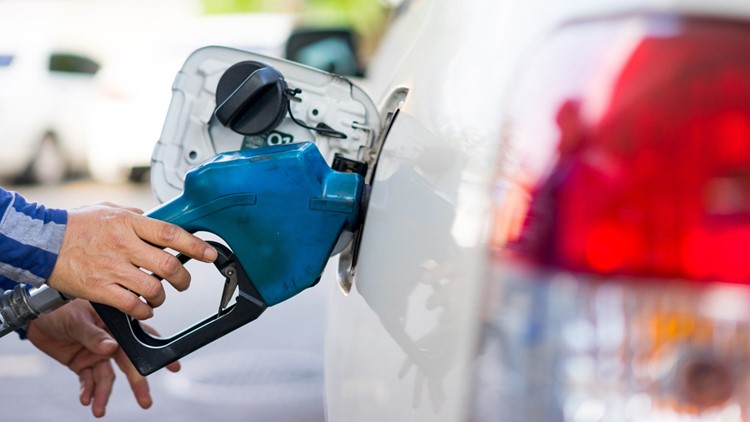 Photo by: alice-photo
One gas price expert predicts gas prices could fall to 99 cents in Michigan.

Gas prices continue to drop into summer, which isn't normal

According to GasBuddy price reports, the cheapest station in Grand Rapids is priced at $2.64/g today while the most expensive is $2.99/g, a difference of 35.0 cents per gallon.

"The national average has fallen for its fourth straight week, probably not something motorists would associate with the start of the summer driving season," said Patrick DeHaan, head of petroleum analysis for GasBuddy.

"More impressively is the surprise that may soon hit some motorists: the nation's cheapest gas prices may soon fall back under $2 per gallon as oil prices have plummeted nearly $14 in the last 8 weeks, prompted by worries about President Trump's tariffs on China and now also Mexico, undermining the U.S. and global economy, and perhaps leading to a slowdown in oil demand at the same time as U.S. oil inventories have rebounded sharply. While there may be volatility and a return to higher prices should Trump make a deal to avoid tariffs on both the countries, for now, it's going to be a big win at the gas pump with prices in most areas likely to fall notably in the week ahead."