Gas prices may rise just in time for the upcoming holiday

Credit: AP
FILE - In this Tuesday, April 23, 2019, file photo, a motorist fills gas up in his vehicle at a Shell gasoline station in Sacramento, Calif. The average national average in the U.S. price of regular-grade gasoline jumped 5 cents a gallon (3.8 liters) over the past two weeks, to $2.97. (AP Photo/Rich Pedroncelli, File)
Author: 13 ON YOUR SIDE Staff
Published: 6:10 AM EDT June 24, 2019

GRAND RAPIDS, Mich. - For the seventh straight week, the national average for the price of gasoline has fallen -- but petroleum analysts say that a rise is just in time for the upcoming holiday.

"For the seventh straight week, the national average price of gasoline has fallen, to a level last seen in March. But just in time for the upcoming holiday, the steak is at high risk of being broken," said Patrick DeHaan, head of petroleum analysis for GasBuddy.

DeHaan says the large refinery explosion in Philadelphia last week may ultimately serve to push gasoline prices higher once we learn more details about how long that facility may be offline. For now, motorists along the East Coast may only see prices rise a few cents as a result, but could see more of a hit should the refinery be down for a long period of time. Furthermore, oil prices have rebounded notably due to increasing tensions between the U.S. and Iran and attacks in the Strait of Hormuz, a key waterway which sees over 20% of global oil supply traversing through the waterway.

"Whether the upcoming and likely rebound in gasoline prices sticks for long is unknown, but if tempers continue to flare between the two countries, motorists may fall victim to the rocky relationship in the form of higher gas prices," DeHaan explained.

In addition, trade tensions with China have now taken a back seat, but with President Trump meeting President Xi Jinping, DeHaan says we may see either more upward pressure on oil if signs of a truce in trade emerge, or downward pressure if the countries move further apart. 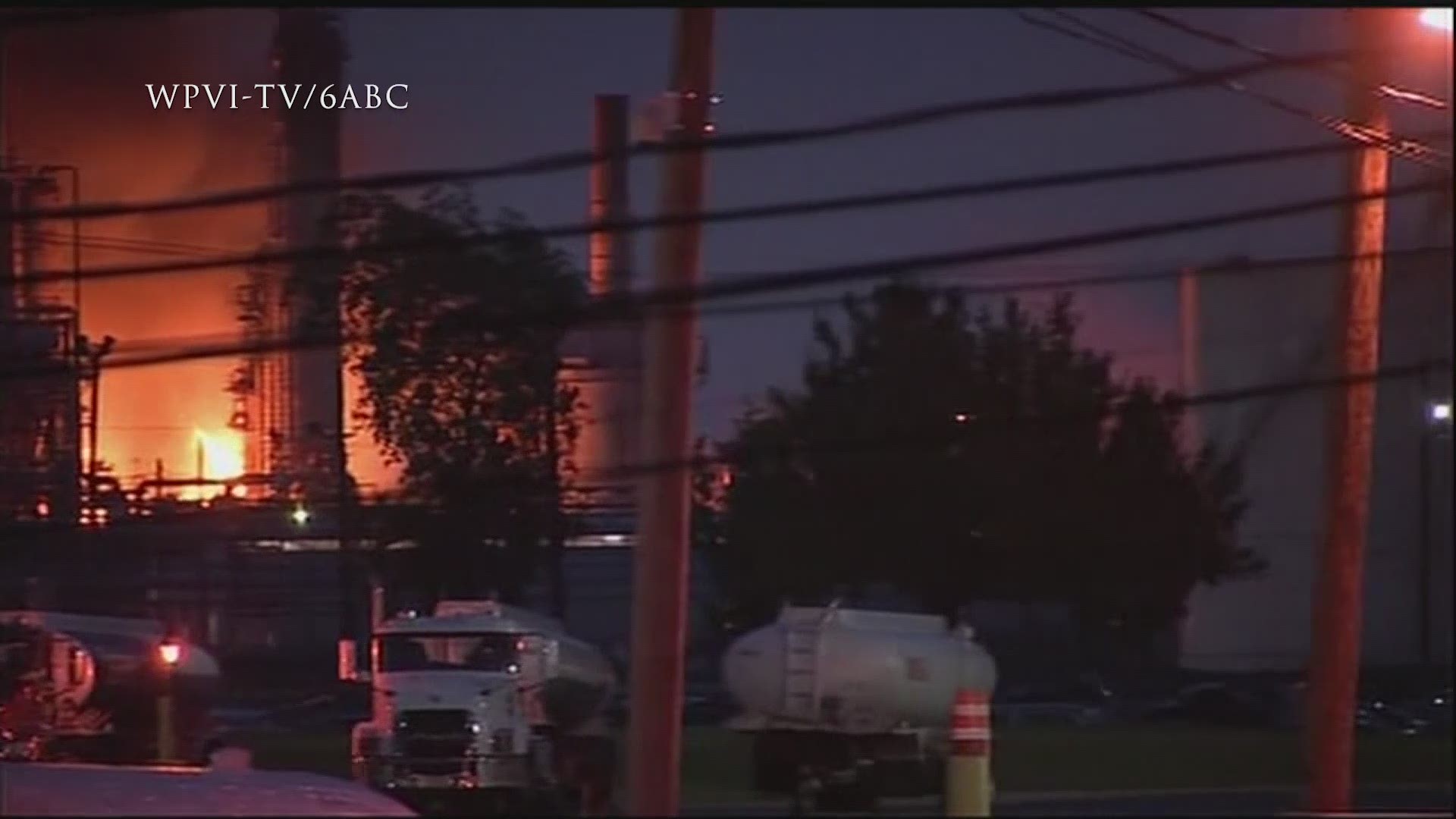