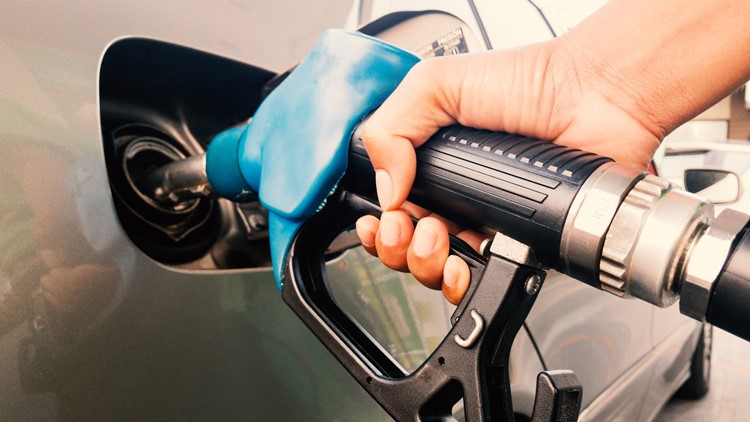 Gas prices will continue to rise through the week

With Barry in the rearview, we are unlikely to see major disruptions arise, and gas prices nationally will avoid seeing much of a price rise as a result. However, prices may continue to drift higher as oil prices last week re-took the critical $60 per barrel barrier, and with U.S. oil inventories already in steep decline in recent weeks, we may see additional tightening, DeHaan explained.

While the trend for most states will be rising prices again this week, there may be a brief respite in the weeks ahead as worries over global growth persist, leading the U.S. Federal Reserve to re-think cutting interest rates.