An agreement between city leaders, The Rapid and Spectrum Health improves bus service for the community and offers fare-free rides to help reduce traffic and ease parking congestion along one of the city's busiest routes. 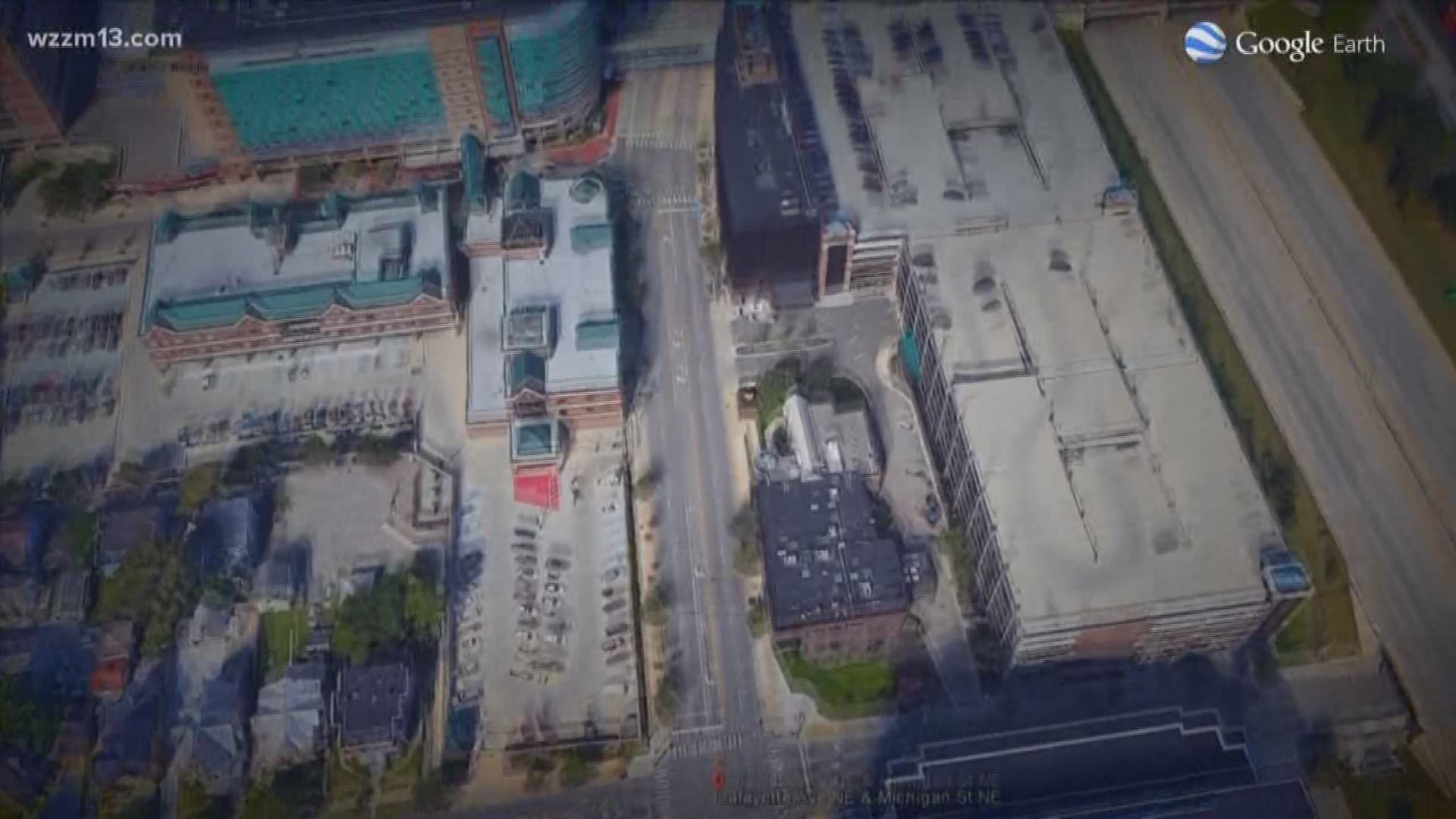 GRAND RAPIDS, Mich. - We all know how busy and congested the Michigan Street corridor is -- which is why Grand Rapids city leaders kicked off a three-year pilot program in hopes of helping alleviate traffic and parking issues along of the city's most traveled routes.

Route 19 was an agreement to not only help fund access to public transportation -- it's the first-of-its-kind public-private partnership in the The Rapid's 55-year history.

The City of Grand Rapids, The Rapid and Spectrum Health have come together to improve Route 19.

“The Rapid’s new and improved Route 19 is a game changer for Grand Rapids,” said Andrew Johnson, the new CEO of The Rapid. “For people who live, work, study or enjoy relaxing near the Michigan Street corridor or want to travel fare-free on the DASH throughout downtown, the new Route 19 service is a fast and easy way to all of the places and activities that the Michigan Street corridor offers.”

The debut of free fares along the new and improved Route 19 – in combination with the City’s fare-free DASH service and City-sponsored fare-free portion of the Silver Line north of Wealthy Street – will provide free travel throughout downtown Grand Rapids. Another feature is the convenience of buses coming every 10 minutes on Michigan Street during peak afternoon and evening travel demand.

Route 19 runs along the Michigan Street corridor from Plymouth Street in northeast Grand Rapids and continues west along Heritage Hill and the Medical Mile to the City’s near West Side along Bridge Street up to Stocking Avenue.

If you want to learn more about Route 19 and what the city has planned for the bus service, click here. 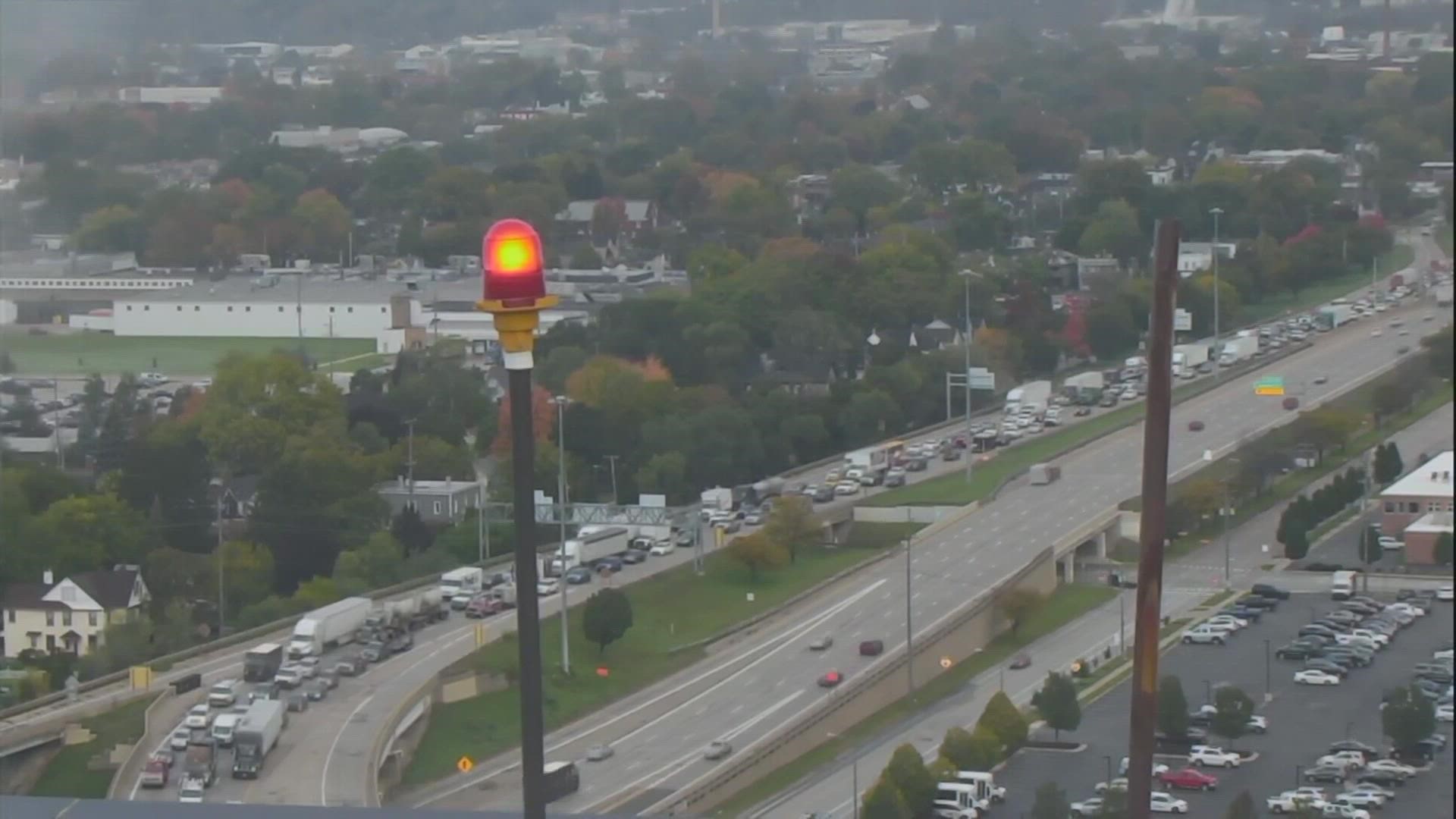