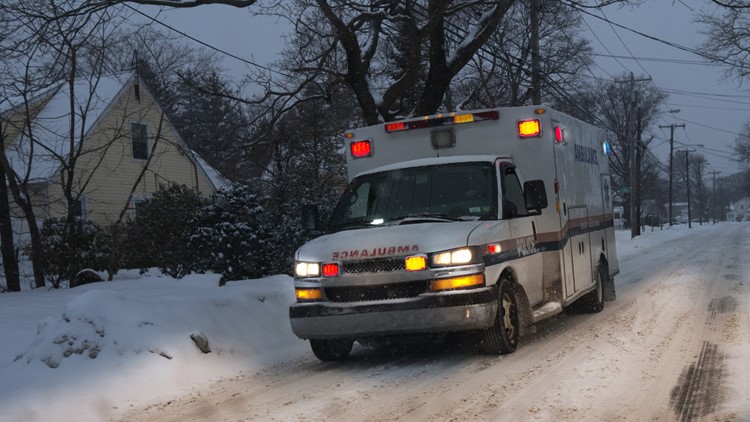 BLENDON TOWNSHIP, Mich. - Police are searching for the driver of a red pickup truck that hit a pedestrian and drove off.

Investigators say Alvin Kunzi was standing in the eastbound lanes of Port Sheldeon, removing the snow from his driveway, when he was struck by a red pickup truck that drove by. A witness told authorities that it looked as though the driver of the truck started to try and avoid Kunzi and lost control.

The passenger side mirror of the truck hit Kunzi. The vehicle stopped briefly before driving off according to the witness.

Kunzi was taken to Zeeland Community Hospital for treatment, but he is expected to be okay.

This incident remains under investigation by the sheriff's office and anyone with information about the driver or vehicle involved is asked to contact Ottawa County Silent Observer at 1-877-88-Silent, Ottawa County Central Dispatch at 1-800-249-0911, or the Ottawa County Sheriff's Office at 616-738-4000.