Driving on days with light snow and low temperatures can be nearly as dangerous as days with heavy snow because people are driving faster. 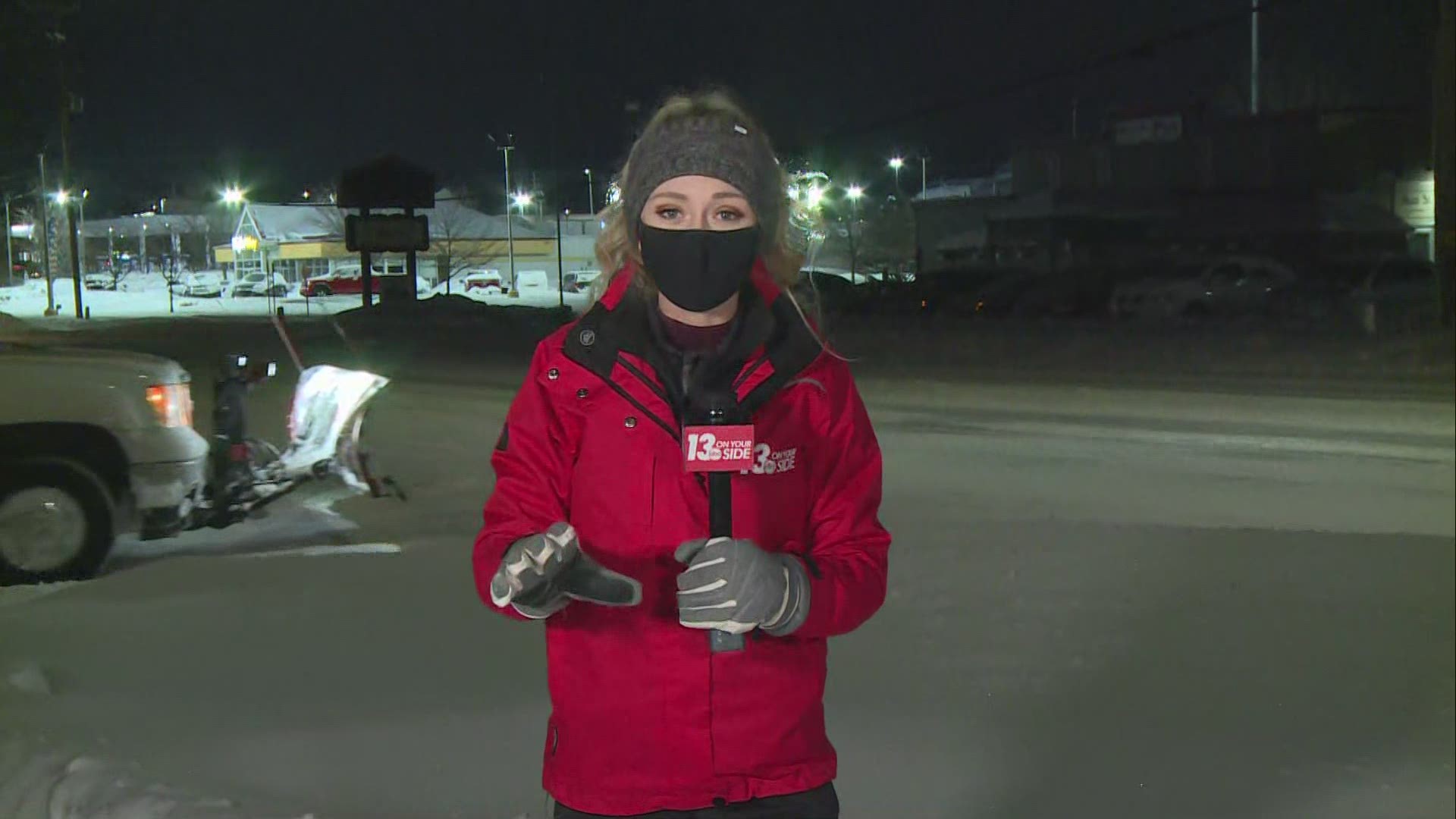 GRAND RAPIDS, Mich. — With more snow in the forecast, winter driving is in full force.

But sometimes, it’s the days like Monday, where there is just light snow and low temperatures, that can be even more dangerous.

“A lot of motorist don’t realize that it’s actually more slippery when we have just a little bit of snow and temperatures so cold, and they don’t slow down,” said Jerry Byrne, the director of operations at the Kent County Road Commission. “The pavement sometimes looks normal, but the reality is, at 8 degrees it’s not normal.”

Sunshine in winter can also lead to more accidents. For one, it gives a false sense of security about the safety of the roads. So, people drive faster. Secondly, it can create slush. 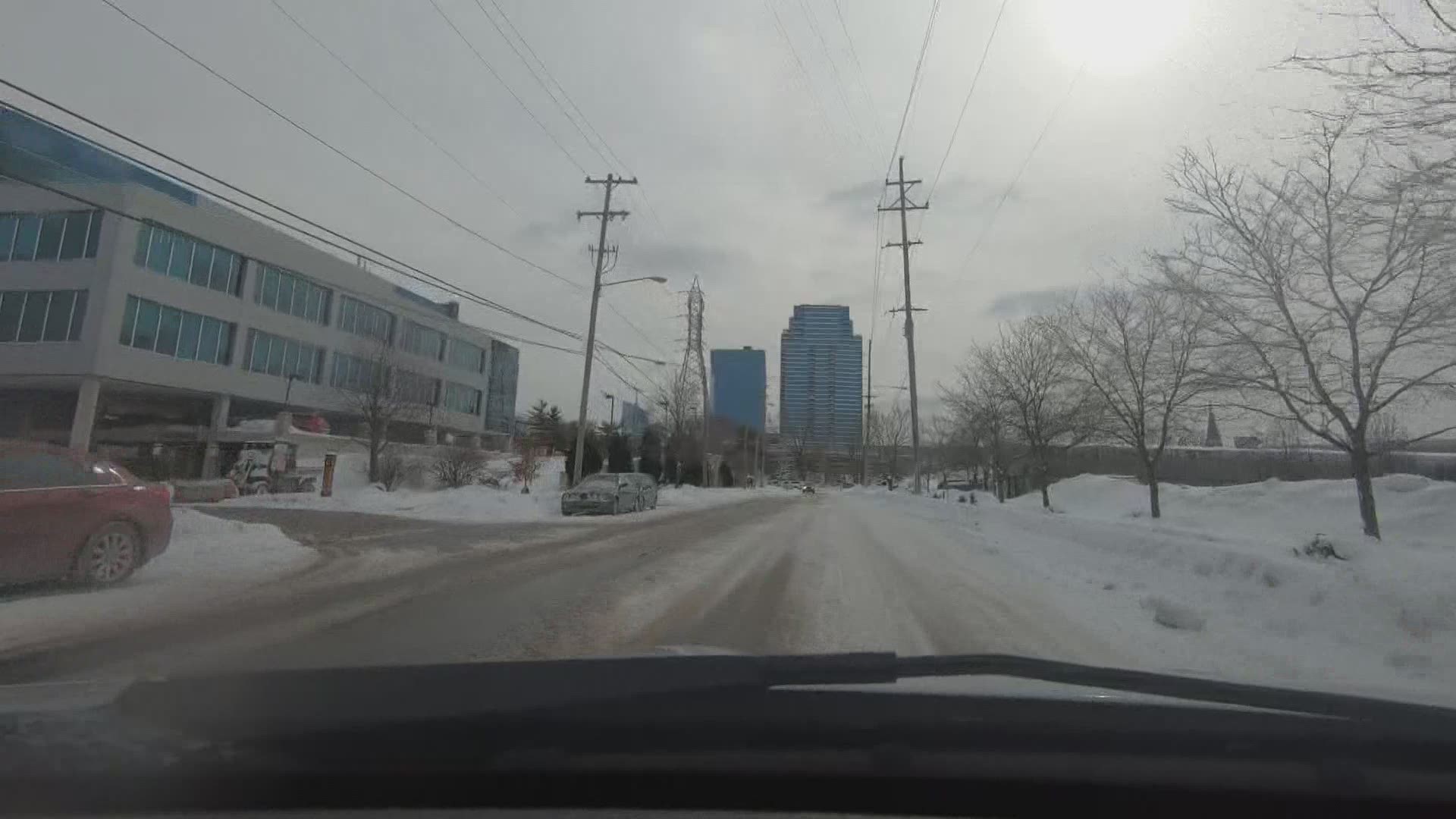 RELATED: 13 On Your Side Forecast: Snow Piles Up

“If it’s really slushy, it’s almost like a hydroplaning situation,” said Byrne. “Your tires aren’t touching the pavement, they’re riding on the slush.”

To combat sliding on slush, take your foot off the accelerator, do not slam on the breaks, and try to slow down.

That’s similar advice to what to do if you slide during a turn, whether in slush or ice.

“If you already lost that control, the best thing you can do is just slow down gradually,” said Byrne, “Don’t ram on the breaks, because you’ll lose more control.”

If you lose control at highway speeds, Byrne said there is not much you can do at that point. Steer with the car, but do not fight it.

Also, do not rely on your car’s automation features. For example, icy road notifications or distance between vehicles. Instead, rely on your own eyes to gauge how to proceed.

Some vehicles need to be prepared for conditions, like pickup trucks. Put sandbags or other heavy objects in the back of the bed to balance the weight.

“You need more weight pressing that axel down on the pavement,” said Byrne. “So actually, a pickup truck or vehicle that’s light in the back, will spin out more than a front wheel drive car.”

Nationally, 21% of all crashes, nearly 1,235,000 a year, are weather-related. That’s according to the U.S. Department of Transportation, Federal Highway Administration. 70% of those accidents occur on wet pavement. 18% occur during snow or sleet, and 16% on snowy or slushy pavement. 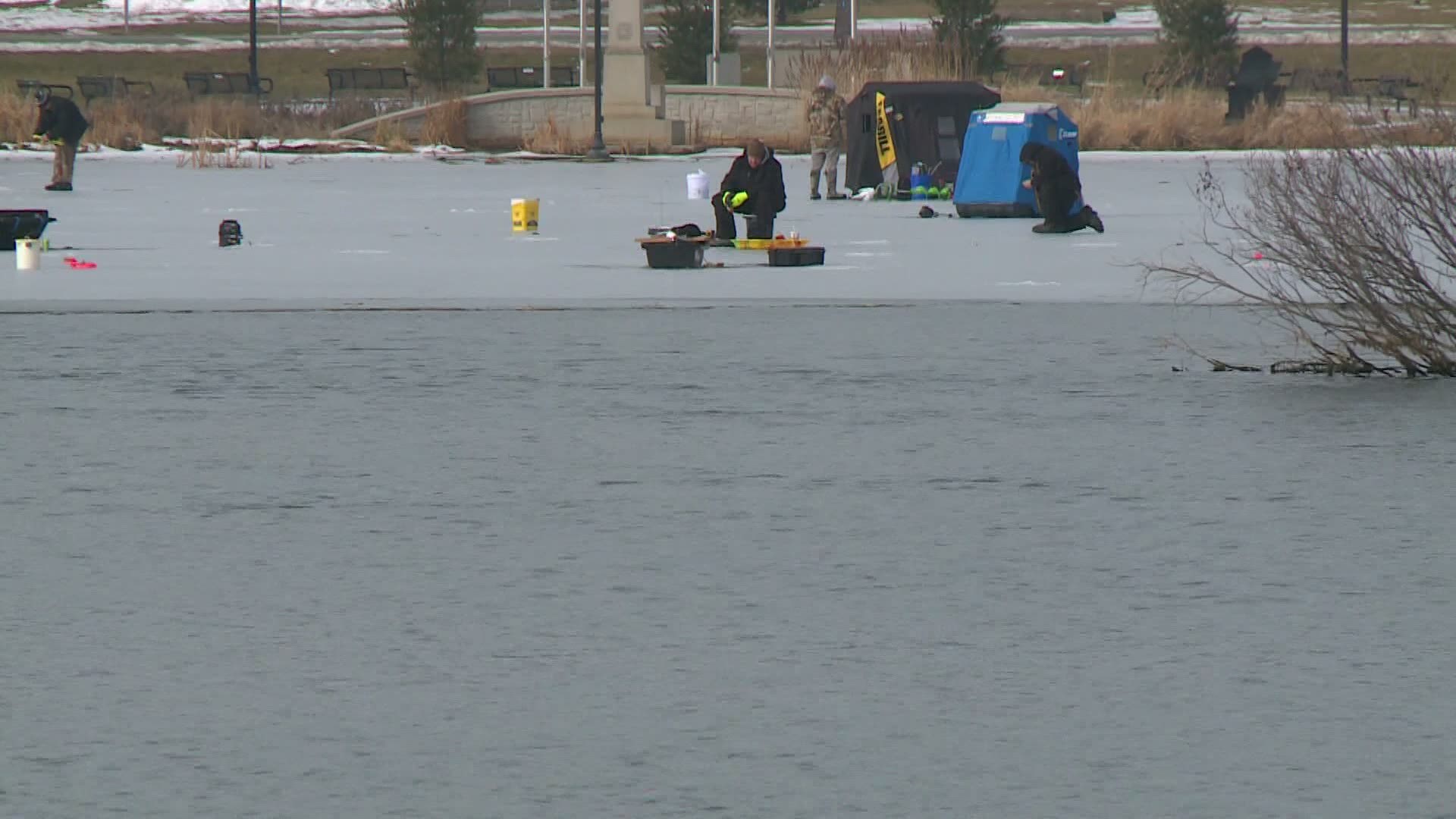