Travel numbers are around half of what the airport saw on Thanksgiving last year, making it the GRR's lowest holiday travel record to date 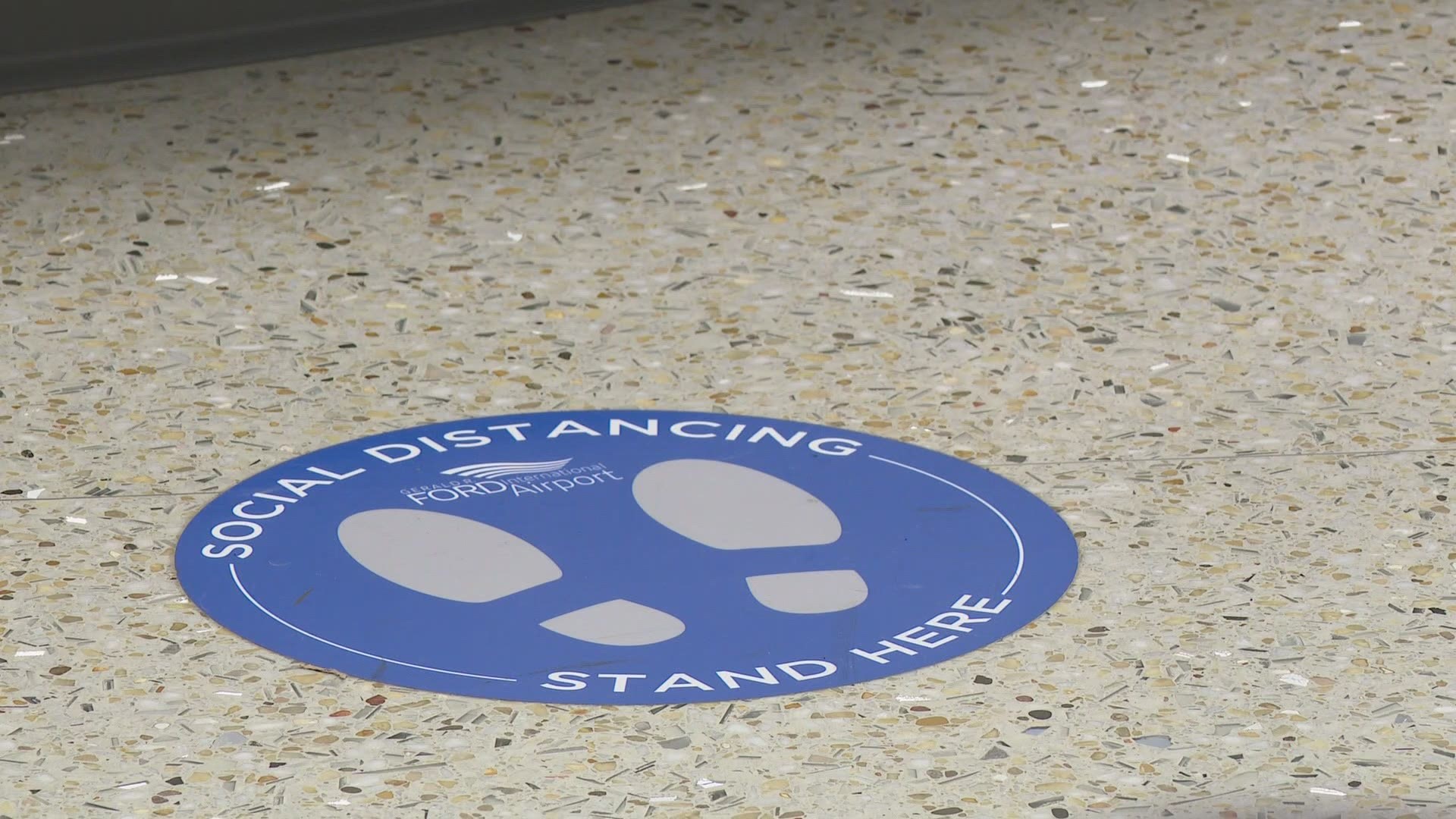 The numbers represent around a 50% decrease in passengers compared to last year and are the lowest holiday travel numbers the airport has seen to date.

"Typically we see around 7,000 passengers coming through the building," Chief Operating Officer, Alexander Peric, said, adding that he believes numbers will remain low throughout the rest of the year.

The decrease in traffic is largely attributed to CDC and MDHHS recommendations to limit travel over the holiday season. However, small groups in the airport on Wednesday said they were able to travel safely.

"It was really easy to get in and out, everybody was really nice and safe. Everybody wore masks," Stephanie Vandur, who flew in from Florida said.

Vandur, her husband and three children are visiting her father in Twin Lake.

"He's in his 60's, and he's alone for Thanksgiving so we brought the kids," Vandur said, adding she wasn't expecting an easy trip to the airport, "By listening to the news I thought it was going to be completely packed, but when we got into St. Pete airport it was clear. We were the only ones in line."

While airport traffic has decreased amid the pandemic, Peric said GRR's passenger count is still ranked around 10% higher than the national airport average. 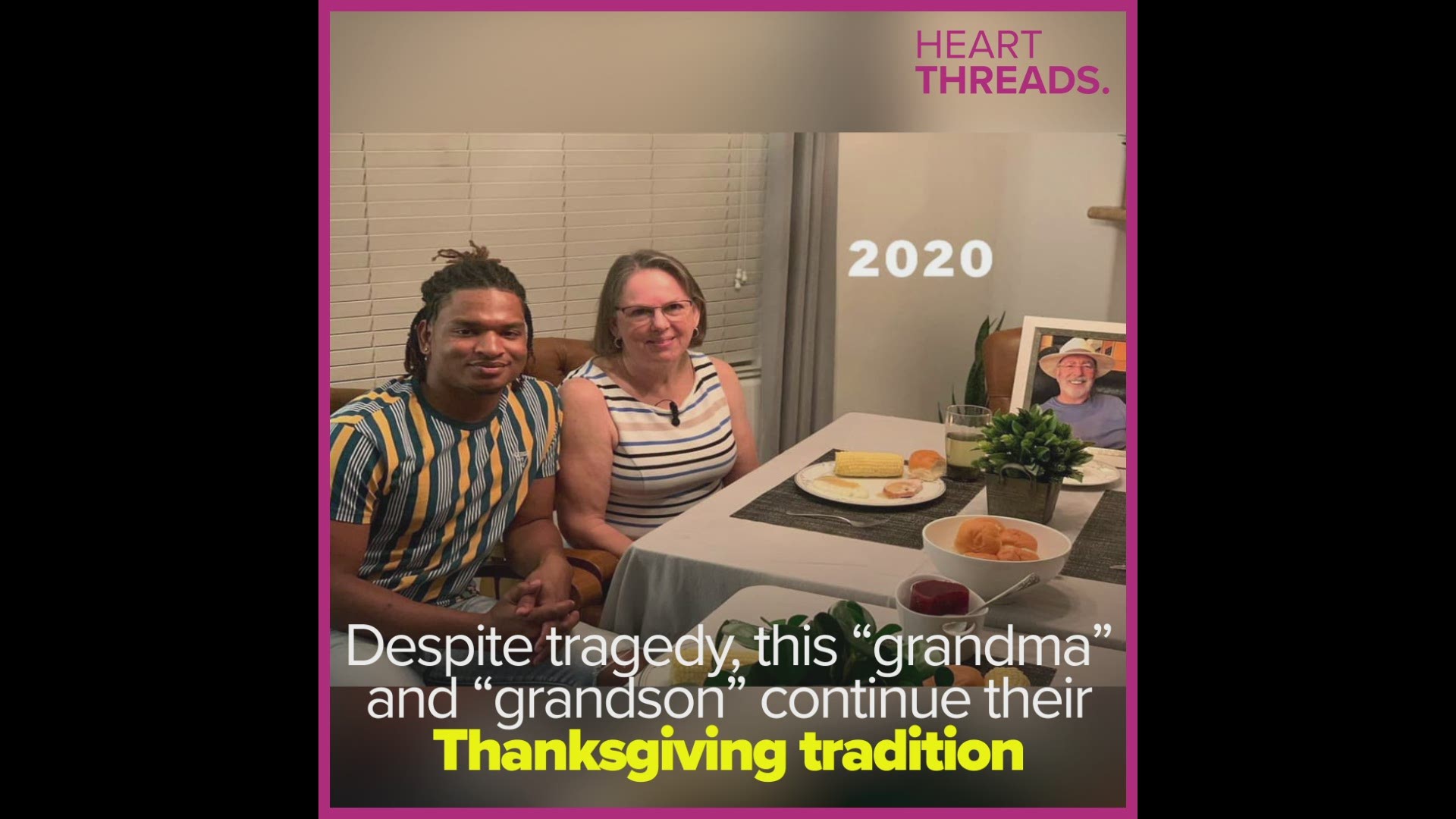