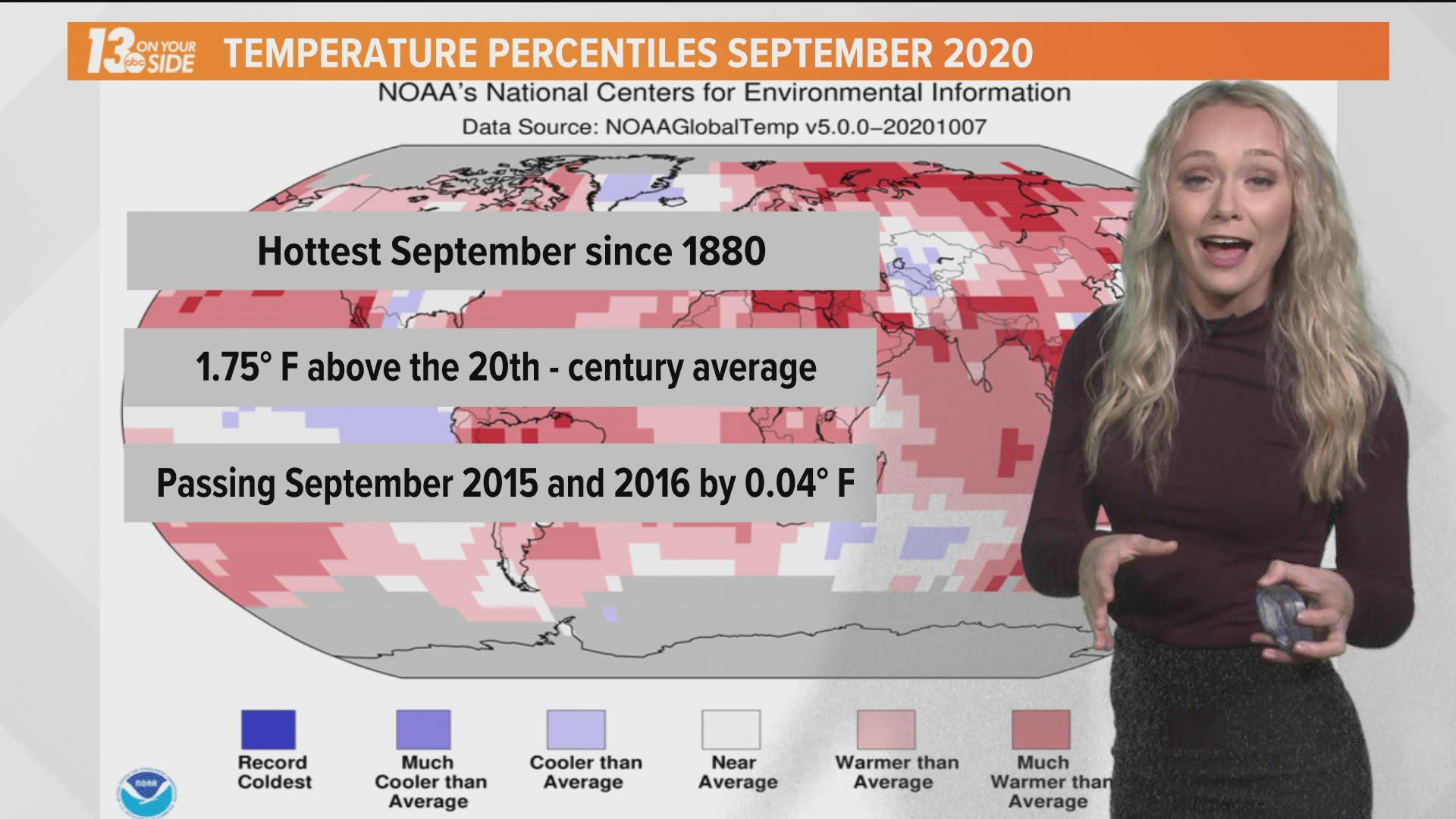 According to scientists at the National Centers for Environmental Information, September 2020 was the warmest globally since 1880. This sets 2020 up to rank amongst the top three warmest years on record globally.

September's average global temperatures calculated out to 60.75° F. The average 20th-century temperature for September is 59.0° F. That puts September 2020 1.75° above-average.

The top 10 warmest Septembers have all taken place since 2005. Seven of the top ten years have occurred in the last seven years.

Just in: Earth just had its hottest #September on record; 2020 could end up ranking among three-warmest years on record, say @NOAANCEIclimate scientists

As of October 7th, the United States has tied the record for billion-dollar natural disaster events. Including one wildfire event, one drought event, three hurricane events, and 11 severe storm events.

RELATED: The Colors of Climate Change

RELATED: How La Niña will impact winter in the US 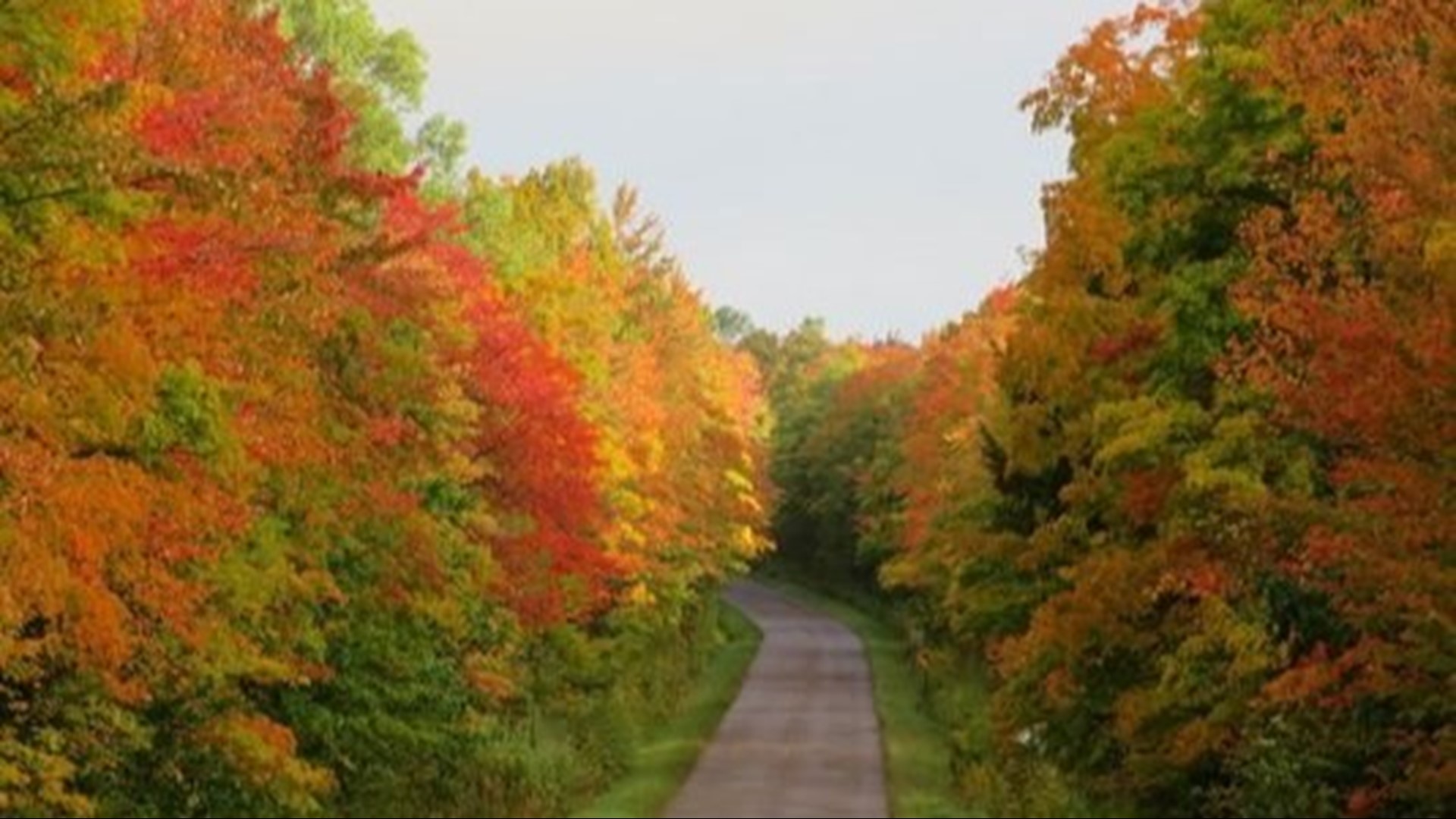