Break from blockbuster winter storms to provide brief reprieve for parts of U.S.

After an onslaught of disruptive winter storms snarled travel across the country during Thanksgiving week and beyond, Old Man Winter will offer a brief reprieve. 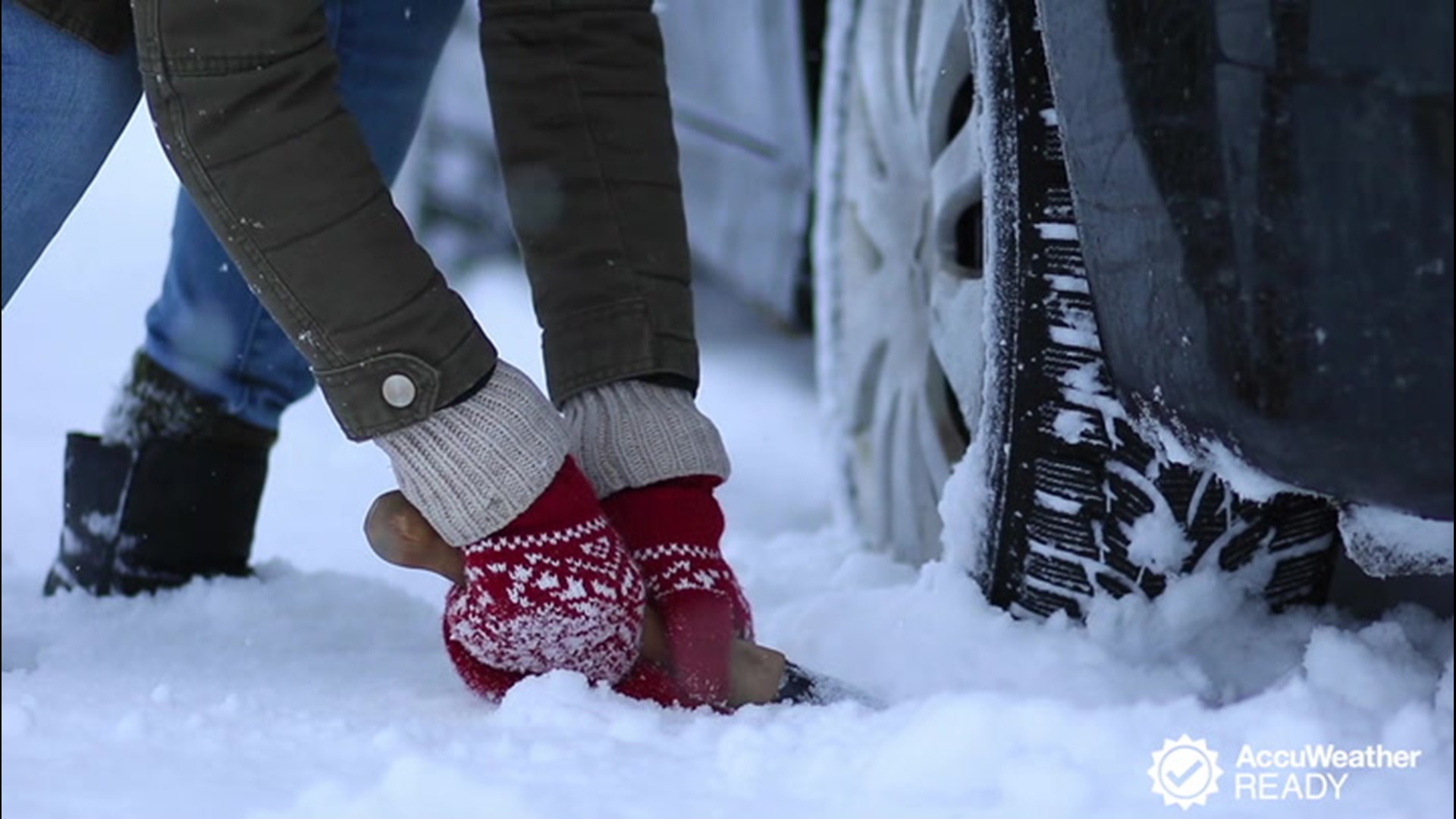 After an onslaught of disruptive winter storms snarled travel across the country during Thanksgiving week and beyond, Old Man Winter will offer a brief reprieve from big snowstorms for portions of the central and eastern United States.

"The big storm train across the eastern two-thirds of the nation will take a bit of a break to refuel this week," AccuWeather Long-Range Meteorologist Tyler Roys said.

It won't be a total break from winter weather though. Cold more on par with the middle of winter and a couple of weak Alberta clipper systems will still pester the region through this week. Afternoon high temperatures will be held in the 20s and 30s F from the north-central to northeastern U.S. through the end of the week.

Temperatures will average 5-10 degrees below normal in the Upper Midwest and Northeast.

Meanwhile, there will be a break from the blockbuster snowstorms, but it won't be completely snow-free either. Each of the clipper systems that dives in will spread a swath of light snow through the Great Lakes and Northeast. The first disturbance is expected to slide through the Great Lakes and Northeast Tuesday night into Wednesday night. The second will cross from later Thursday through Friday.

"Most areas won't see more than a light coating to an inch or two from each individual disturbance," Brian Wimer, AccuWeather winter weather expert, said. "The exception will be a few localized areas downwind of the Great Lakes, where lake-effect snow will also fly at times through the week, bringing heavier snow totals," Wimer said.

Travel will be more tricky in these localized areas, where snow squalls will bring snow-covered roads and reduced visibility. This will include stretches of interstates 80, 81 and 90.

The second clipper will be the stronger of the two systems, and it will bring a chance for some accumulating snow farther south and east, including across portions of the mid-Atlantic and southern New England. "While accumulations will be light, early indications are that some of this snow could arrive around the Friday evening rush hour in the interior Northeast and be just enough to coat roadways," AccuWeather Meteorologist Brett Rossio said.

The break in big snowstorms will allow communities buried by snow to dig out and clear roads, sidewalks and driveways. However, residents will still have to keep their winter driving skills sharp as the weaker systems can still make surfaces slick again at times.

In areas that do get above freezing, melting snow during the day can also lead to some wet spots that will refreeze at night and turn icy.

Old Man Winter will up the ante again next week as a bigger storm looks to take shape in the East.

"The pattern looks to turn more active again toward the middle of December," Roys said.

"Another big storm looks to take shape around the ninth to the 12th of December that will bring disruptive snow, wind and rain to portions of the eastern U.S.," Roys said.

The wintry weather may make the Great Lakes region its bull's-eye, depending on the exact track of the storm, perhaps impacting major travel hubs like Chicago and Detroit. A western storm track like this would spare the Northeast from widespread snow and ice, but instead it could spread a soaking rain across the region.

Another reinforcing cold shot will follow this storm during the middle of December.