‘Everything's been destroyed': the islands Iota left in ruins before Nicaragua

‘Everything's been destroyed': The islands Iota left in ruins before Nicaragua 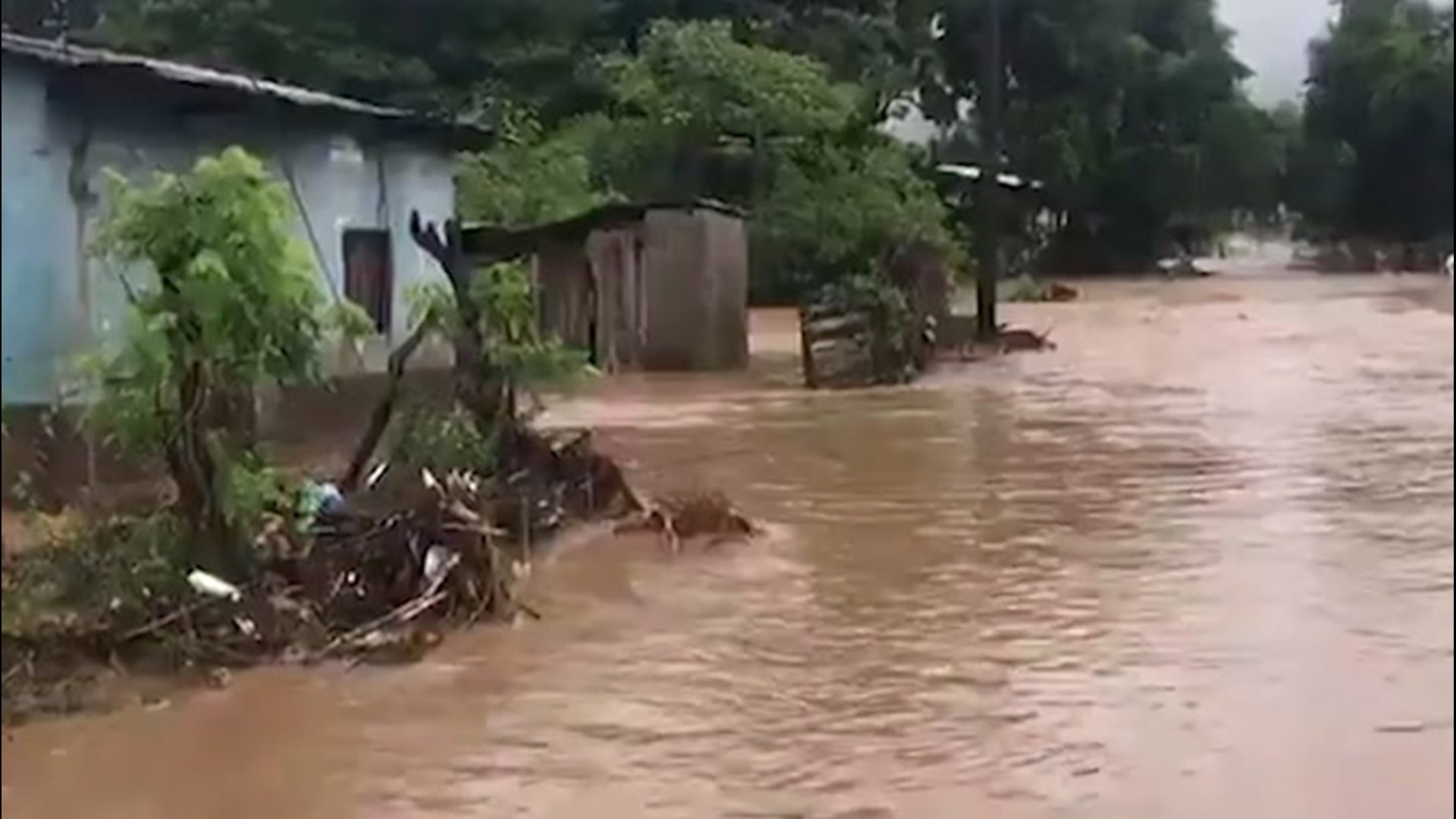 On Monday, a handful of satellite phone calls managed to break through a barrier of silence isolating the island of Providencia off the coast of Nicaragua, offering a glimpse of the devastation that Hurricane Iota had wrought upon the islands that had stood in its path.

Before Hurricane Iota struck Nicaragua as a Category 4 hurricane, packing winds of 155 mph -- just 2 mph shy of Category 5 force, it first devastated the Archipelago of San Andrés, Providencia and Santa Catalina, a department or a country subdivision, of Colombia.

On Monday, Nov. 16, Hurricane Iota barreled toward the northernmost island as the Atlantic Basin's 30th named storm of the season -- and a rapidly intensifying one at that. Within six hours, Iota had strengthened from a Category 2 hurricane into a dangerous Category 4 as it drew closer to the islands.

Although the hurricane did not make landfall on the island, it caused severe damage to a majority of the homes and the public infrastructure, according to the news source. In comparison, Eta's closest approach to the island had been about 100 miles to the north.

"We are up against something that has characteristics never before seen in our country," Duque said.

Up to 98% of Providencia's infrastructure had been "affected" by the storm, the Colombian government confirmed Monday. The population of Providencia alone amounts to about 5,000 people.

In a news conference Tuesday morning, Duque noted that his administration had been having difficulties communicating with the island due to damaged communications infrastructure. However, he had been able to contact Jorge Norberto Gari Hooker, mayor of Providencia, on Monday via satellite phone for a glimpse of what Iota had wrought.

Video footage slowly began to surface, showing towering waves and sweeping storm surge, knocking a few people on camera off their feet. Roads were shown fractured, large sections of pavement broken off and thrown to the side.

Saskia Cabeza Mejia, 30, a local of Providencia who currently lives in Medellín, Colombia, told Al Jazeera that all she knows from the information provided as of Tuesday is that "everything's been destroyed." She told Al Jazeera that the last she had been in contact with her family was at 4 a.m. EST on Monday before the approach of Iota.

South of Providencia, its larger neighbor San Andrés was also impacted by the hurricane, facing damage to infrastructure albeit less severe than the other island.

On Tuesday, humanitarian aid began to trickle in as Duque toured San Andrés and Providencia.

"I want to convey a message to Colombians: the community, the prevention mechanisms, the shelter spaces, the alert mechanisms, led to the community not having a substantial impact in terms of human losses," Duque said Tuesday afternoon after touring the islands and seeing the extent of the damage in person. "We have the loss of two people in Santa Catalina; there is a person who is missing. This is the first time in the history of our country that a Category 5 hurricane has touched us, comparable to Katrina and Andrew in the United States."

Heavy rains brought by Iota also triggered mudslides across northern Colombia. In Dabeiba, in the northwestern department of Antioquia on Saturday, killing at least three people, according to El Espectador. At least eight people were reported missing, La Presna Latina reported, reducing the original estimate of 16 by half. Authorities had found eight people alive, having taken refuge at shelters set up in the municipality.

After sideswiping Providencia, Iota continued its trek toward Nicaragua. Thus far on its journey, the 30th named storm of the Atlantic hurricane season had gone from a tropical storm to a Category 5 hurricane within 66 hours. In addition to this, only eight storms in the past 169 years of record keeping prior to 2020 have intensified by 100 mph within just 36 hours, according to Sam Lillo, a researcher at NOAA. Over the past two months, Delta, Eta and Iota have joined the ranks.

Iota's collective death toll has steadily risen since its landfall. Nicaraguan Vice President Rosario Murillo said at least six people had died in the nation, swept away by swollen rivers. Panama's government recorded an additional death due to conditions caused by the storm, according to Reuters, bringing the death toll to nine including Providencia's two fatalities. A resident of Brus Laguna in Honduras reported a boy had been killed from a falling tree, but the mayor, Teona Wood, said she had no reports of fatalities, according to Reuters.