The National Weather Service projects the Grand River cresting at 13.9 feet between Tuesday and Wednesday. 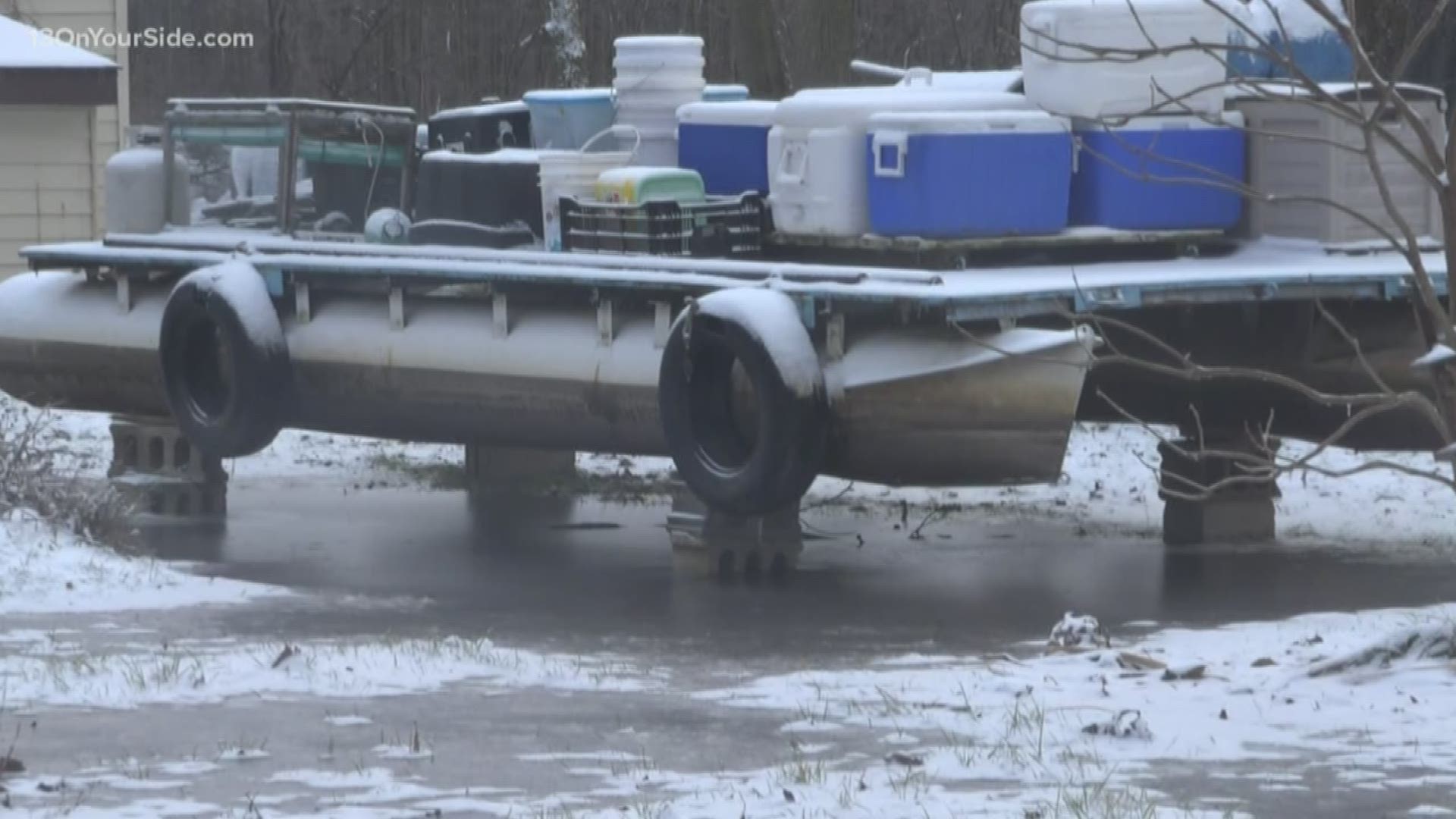 COMSTOCK PARK, Mich. — The weekend storms have resulted in high water levels for nearby rivers. The Grand River water levels in Comstock Park sat just over 11 feet on Sunday.

Bruce Ling, a Comstock Park homeowner and flood gauge keeper for the National Weather Service (NWS) and National Oceanic and Atmospheric Administration (NOAA), said the Grand River is less than a foot shy of issuing a flood warning alert.

"Looking at the flood gauge it's at 11.25 right now and rising, so we'll soon be at the flood stage...This area will see flooding and there will be water where we’re standing right now in about two to three days," Ling said.

The NWS projects the Grand River to crest at 13.9 feet between Tuesday and Wednesday.

Ling said he and other neighbors are starting preparations now.

"We all pull together, so everybody’s been down here talking with the neighbors saying, 'hey get some weighters you know what’s going to happen. You want to put your cars up by west river drive and you know boat in or walk in,'" he said.

Ling is no stranger to flooding devastation. He lost his home in the same Abrigador Trail neighborhood in 2013. Now he is preparing to protect his current home, just three doors down the street.

"Two years ago we had quite a bit of water, and what we had to do was boat in and out down our street. You got to go slow, so your wake doesn’t blow the garage doors off of people’s homes," Ling said.

RELATED: 13 On Your Side Forecast: Quieter Week; Weekend Snow Possible

He adds that it's also important to stock up on groceries and be mindful of a low water head. If the well is submerged, he says the water can get contaminated.

For more information on flooding in the West Michigan area, visit NOAA's website. 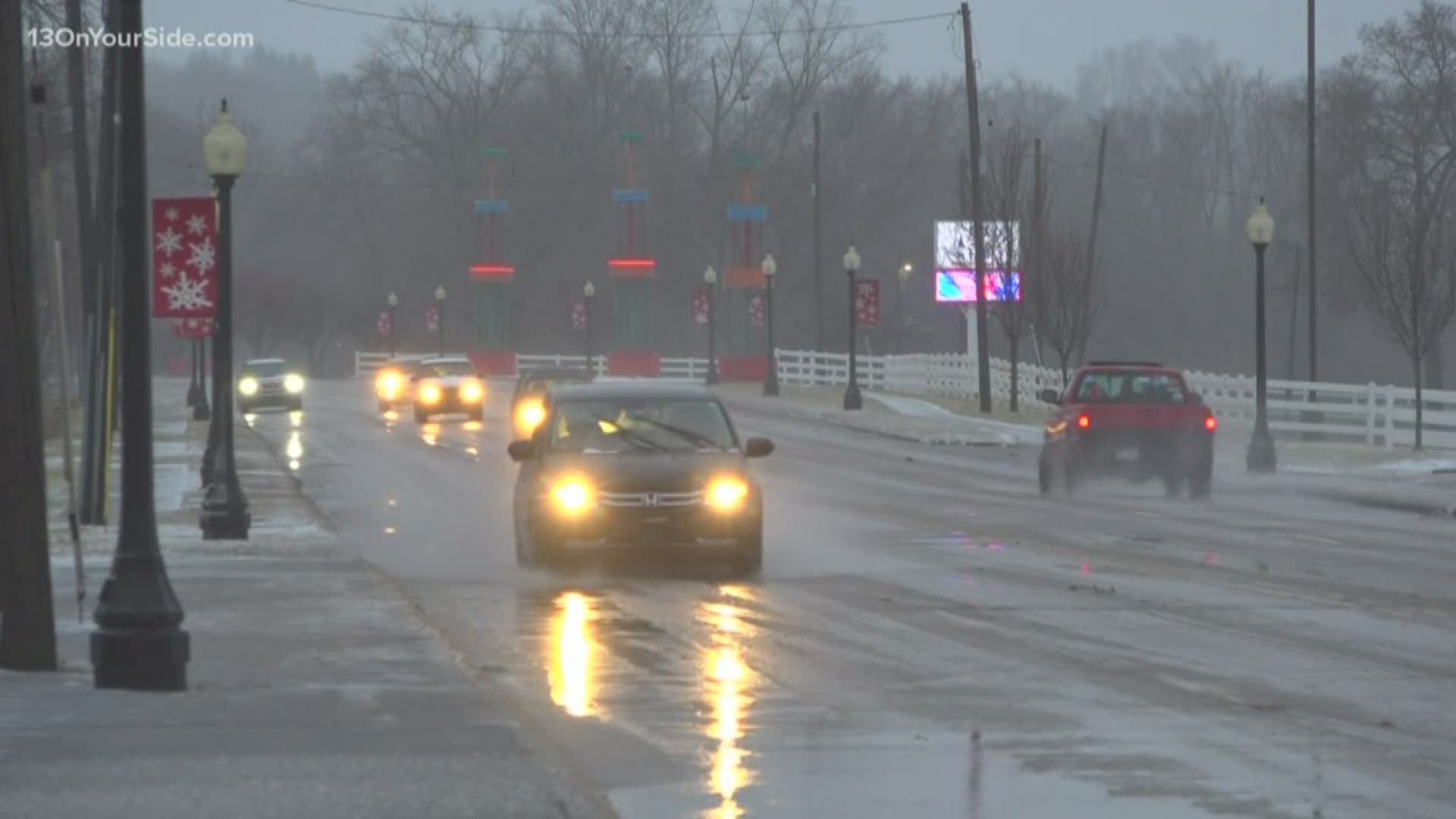