Farmers' Almanac predicts a 'polar coaster' for this winter

Sorry to kill those summer vibes, but winter is coming. 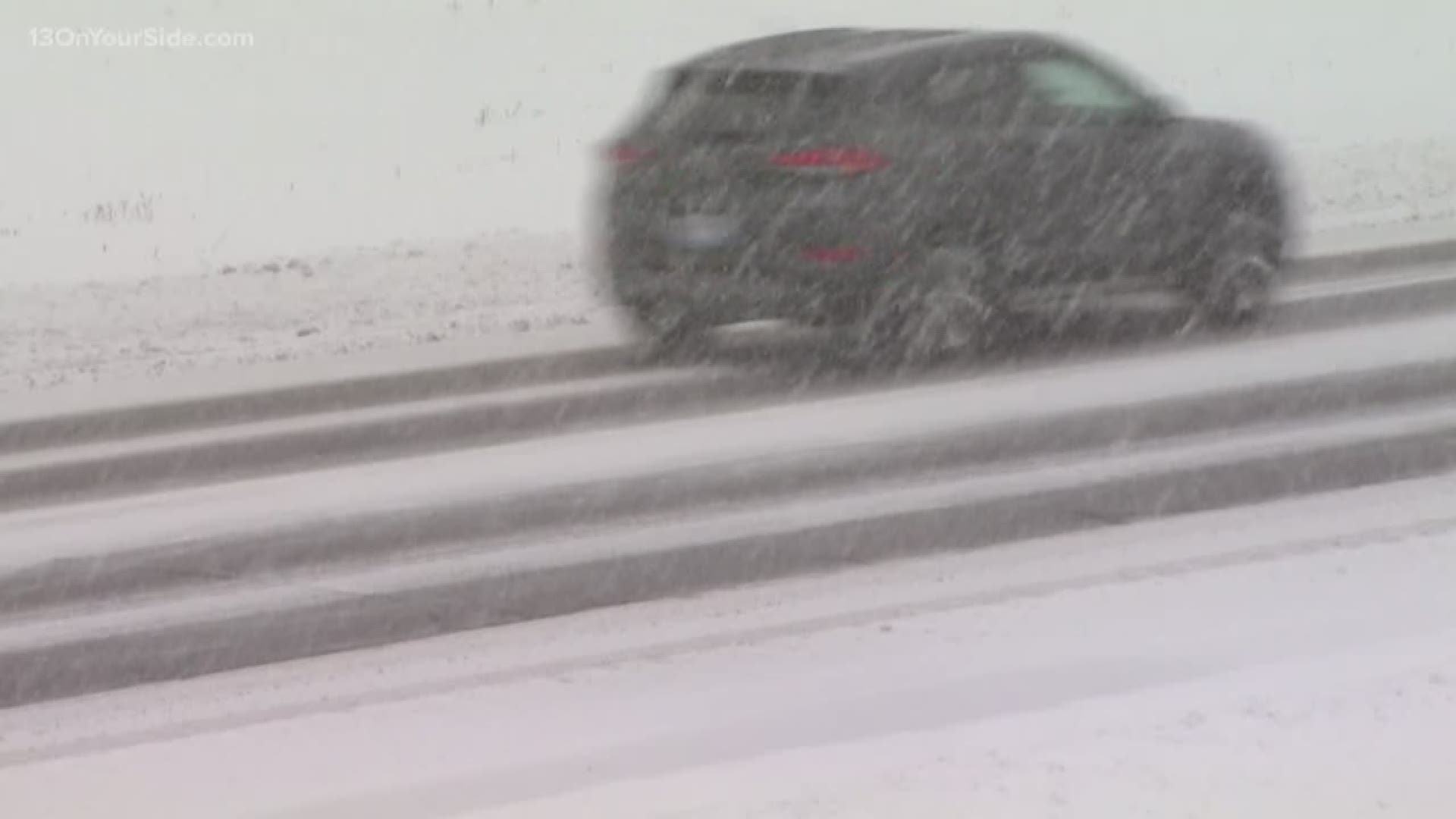 With August coming to an end and apple picking and pumpkin spice lattes on the horizon, one thing is clear: winter is coming.

The Farmers' Almanac released their prediction for the upcoming winter, saying it will be a "polar coaster," meaning it will be filled with ups and downs on the thermometer.

Their 2019-20 Winter Outlook map shows that Michigan will be "frozen and snowy" but other areas of the United States will see more mild temperatures.

“We expect yet another wild ride this winter,” Farmers' Almanac editor Pete Geiger reports, “with extreme temperatures swings and some hefty snowfalls.”

Here are some of the highlights, or lowlights, depending on how you feel about winter:

Just how does the Almanac get their forecast this early? Farmers’ Almanac forecaster Caleb Weatherbee (a pseudonym for their prognosticators) uses a top-secret mathematical and astronomical formula, taking sunspot activity, tidal action, the position of the planet, and many other factors into consideration.

WKYC contributed to this reporting.