13 On Your Side Forecast: Rain Returns; Dry Weekend 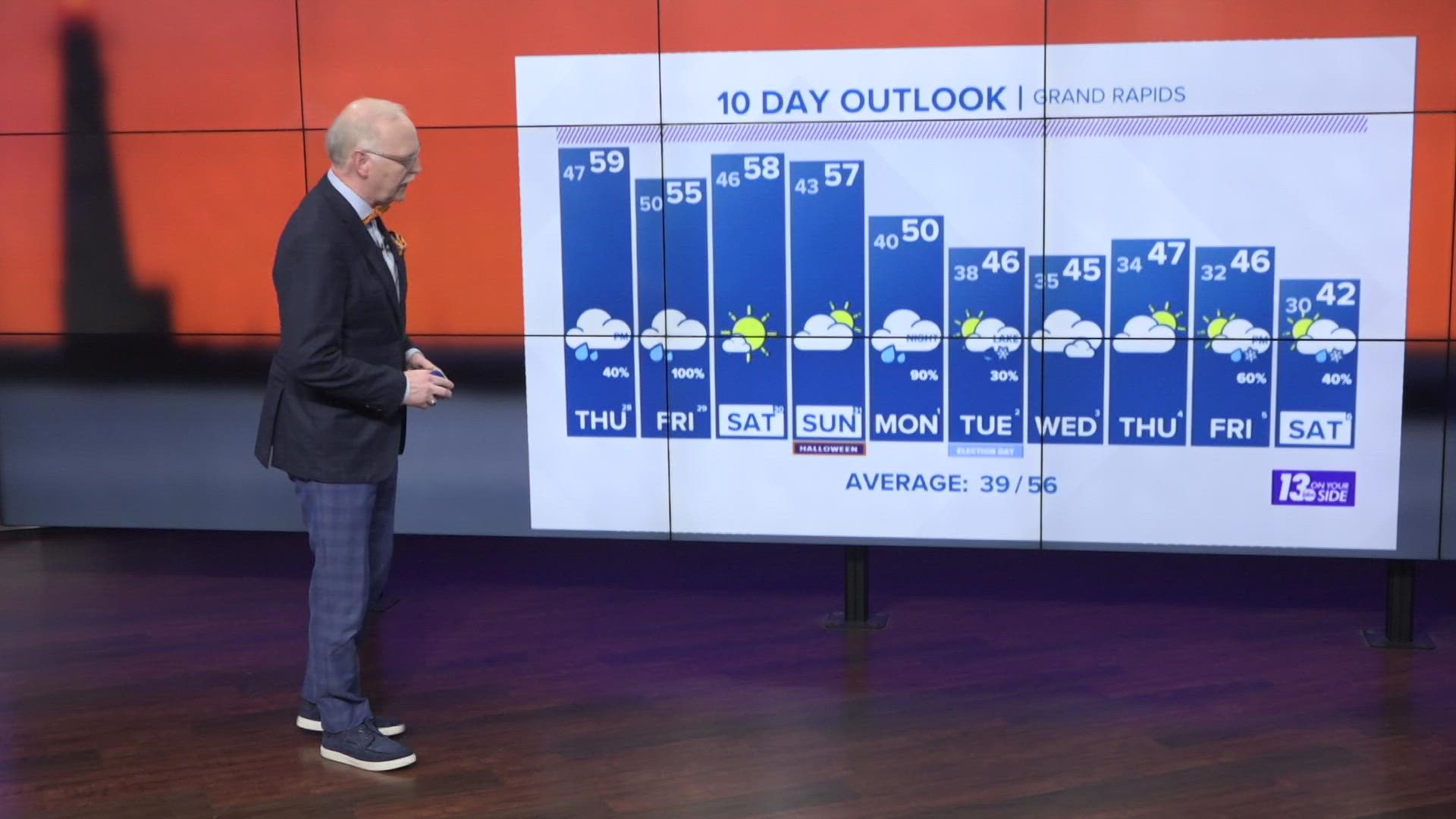 Make it a terrific Thursday!

George is a graduate of Penn State University working for 13 On Your Side over 40 years. He is a twelve-time MAB® Weathercast Award Winner and two-time EMMY® Award Winner.

RELATED: La Niña Advisory: What it could mean for the winter forecast!

13 On Your Side Forecast: Clouds, then Rain Returns