Studies show that allergy season is getting longer and more intense and that climate change could be to blame. 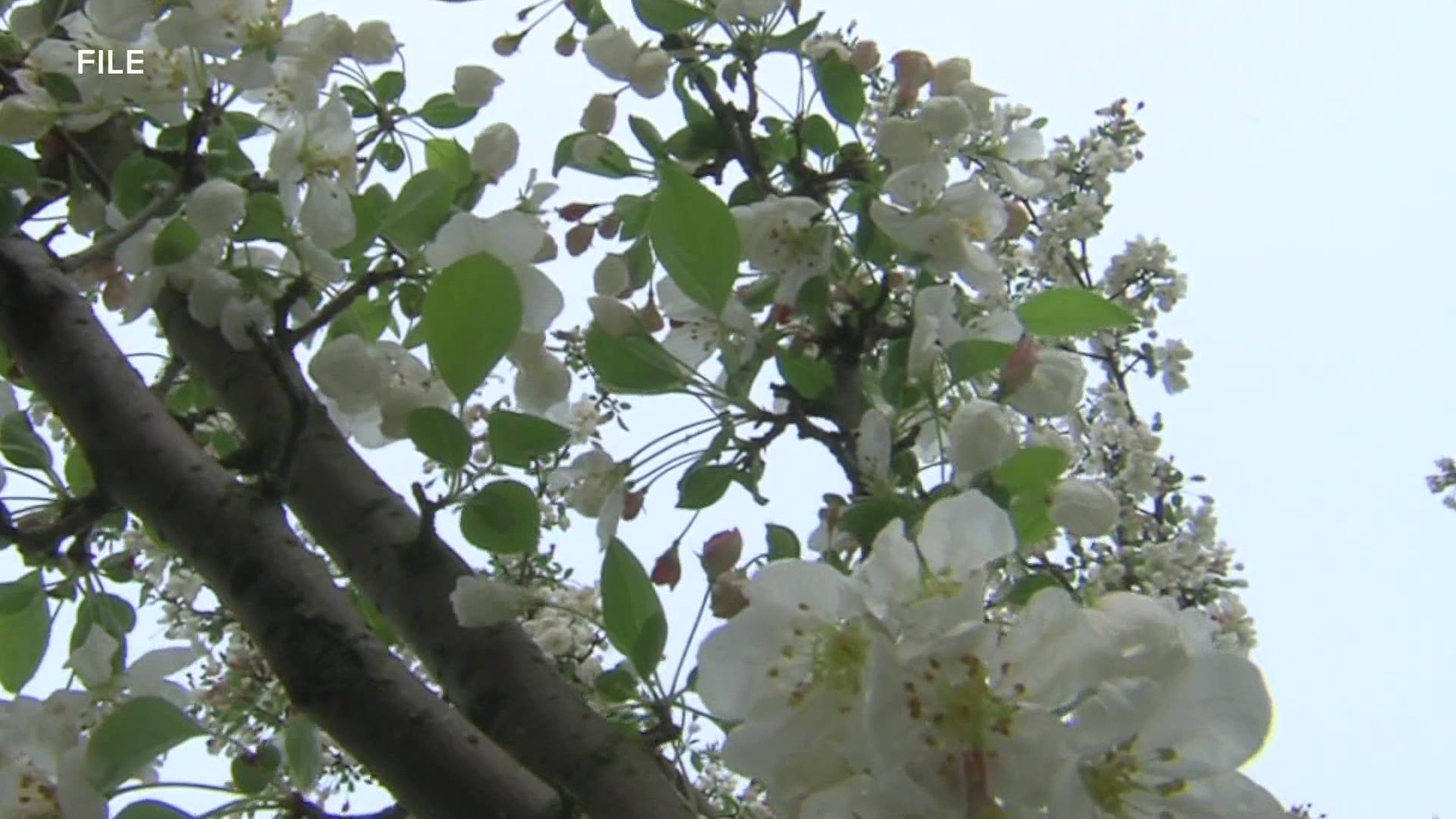 GRAND RAPIDS, Mich. — The Asthma and Allergy Foundation of America (AAFA) released the top 100 cities that are the most difficult to live in for spring and fall allergies in 2021. Grand Rapids came in at 24 out of 100.

The organization further reported that both spring and fall pollen has gotten longer and more intense each year.

AAFA cited several studies that indicate human-induced climate change to be the dominant contributor to the recent increases in the length and intensity of pollen season. This begins with the human-induced greenhouse gas emissions increasing our levels of CO2 in the atmosphere. Several studies have shown that higher levels of CO2 are directly related to higher pollen levels. If one goes up, so does the other.

The President and CEO of AAFA, Kenneth Mendez, explained that this is actually more common in larger cities, like Grand Rapids.

"You’d think that if you’re out in the countryside that is surrounded by trees or other things would make allergies more intense, but it's actually worse in cities," Mendez said. "This is because the impacts of climate change become magnified and it’s that much warmer. This is due to the fact that there are pollutants, more CO2, and larger ozone. All of which fuels the more intense releases of pollen."

A study in The Lancet Planetary Health journal showed that when we increase CO2 levels from 400 ppm to 800 ppm, grass and ragweed pollen levels double — levels that scientists believe to be achievable if current emission trends continue.

And not only is allergy season becoming more intense but it is also getting longer. This is due to our spring temperatures arriving earlier in the year and fall conditions lingering later into the winter season, creating a longer growing season. A longer growing season, in turn, lengthens our allergy season, causing people to notice stronger and more intense side effects from their allergies.

"I mean, we are the leading indicator. We are the canary and coal mine. People wonder about what is climate change doing to your health.  If you’re experiencing worse allergies, it’s because of climate change. And that’s the linkage we want people to understand," Mendez said.

It's a hard-hitting but scientifically backed message. If we want this to change we need to slow the parts of the climate change cycle that we can control. That means reducing our CO2 levels and in turn reducing our pollen levels.

RELATED: Impacts of warmer spring temperatures on the apple industry 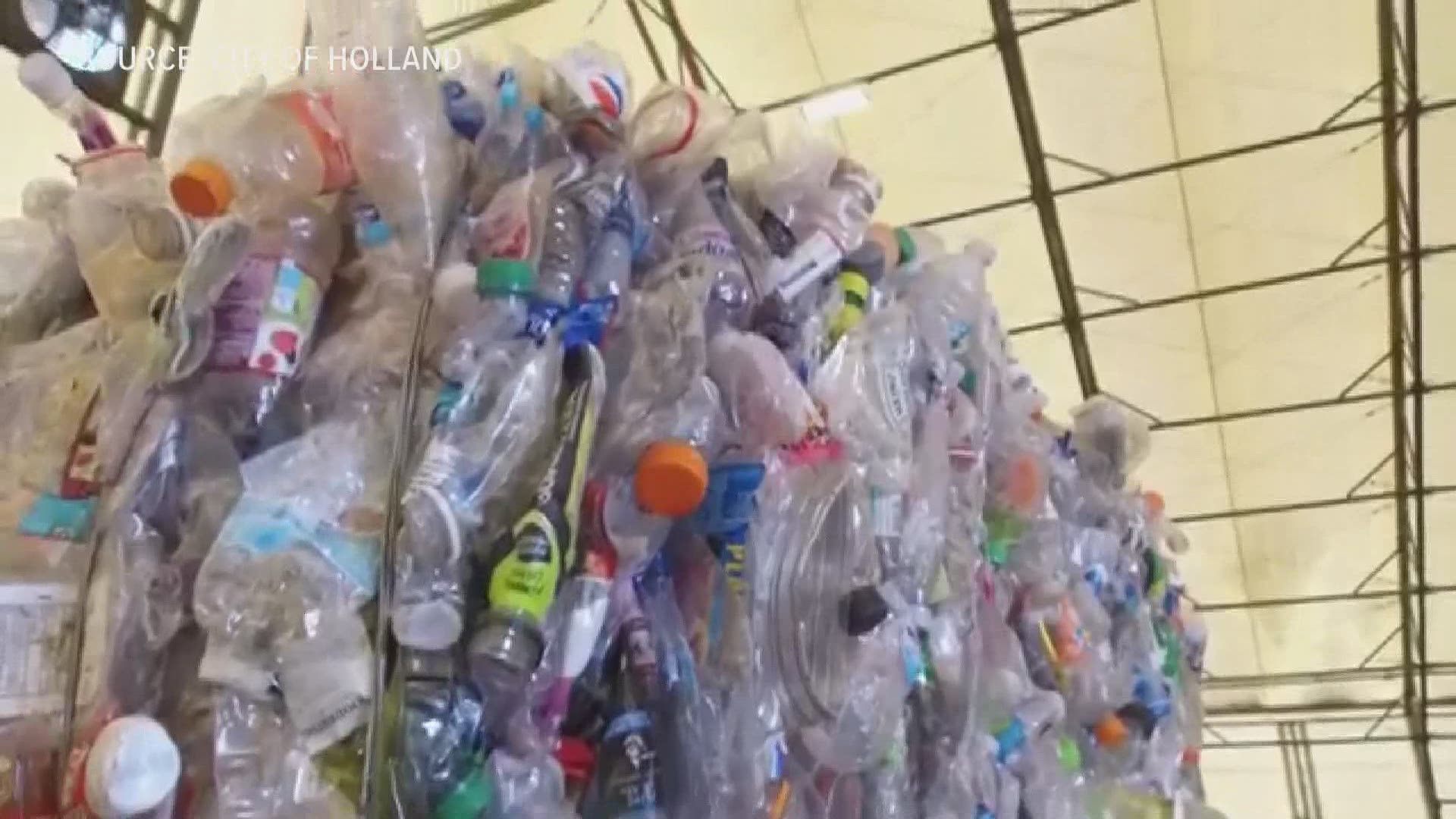