Michigan expected to have above average tick season

According to the MDHHS, over 20 known tick species reside in Michigan. 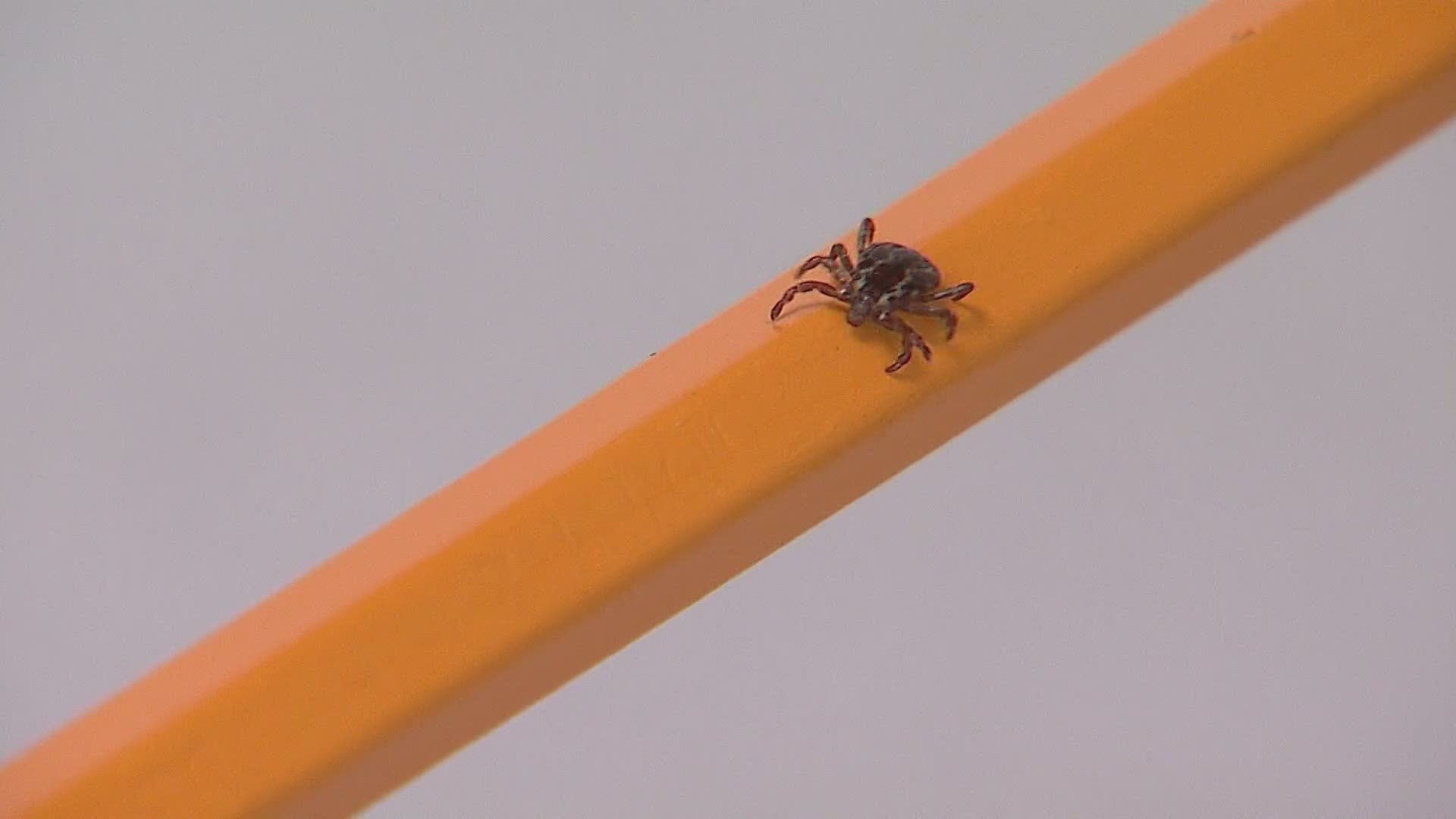 We may be stuck in isolation due to COVID-19, but ticks are not. As the spring season continues and days get warmer, the blood-sucking creatures come out to play. Tick season is upon us, and the Midwest is forecasted to see boosts in both populations and activity.

According to the Michigan Department of Health and Human Services (MDHHS), over 20 known tick species reside in Michigan. And, while ticks can be active anytime when the temperature is above 40 degrees, they are most active between April and September.

This year, the Pests.org tick forecast predicts an above-average tick season for the Midwest.

“This winter and spring will likely see temperatures stay around normal, so tick season won’t begin any earlier than its usual late April start,” the forecast reads. “Summer heat, however, is expected to linger, pushing September and October temperatures above average and extending tick season into the fall. In the lower Midwest, however, a wetter than usual spring, coupled with a lot of severe flooding, is going to extend the habitats of many tick species, and make those areas habitable for longer than usual.”

The forecast also says that the Midwest is a center for Lyme disease.

“Apart from New England, the states around the Great Lakes see more cases of Lyme disease than any other region,” it says.

While several of Michigan’s known species bite and may carry dangerous bacteria’s, only one transmits Lyme disease.

Lyme disease is caused by the Borrelia burgdorferi bacterium and is only transmitted by the blacklegged tick, also known as the deer tick. Unfortunately, according to MDHHS, this is one of Michigan’s five most common species.

"We have basically seen them in all of our parks," said Melanie Manion, the natural resources manager for Ottawa County Parks and Recreation. Reported cases of Lyme disease tripled in the county between 2018-2019, according to the health department.

Manion said this is the most dangerous time of year for blacklegged ticks.

"They're in the nymph stage, which is so tiny that it's almost impossible to see unless you're really looking for it," she said. "It's frequently confused with a freckle."

"Sometimes you do have to step off the trail into the leaf litter where the blacklegged ticks are waiting," she said. "It's definitely a concern."

If a tick is found on skin, MDHHS says to use tweezers to grasp the tick as close to the skin as possible. Pull upwards and do not twist or jerk. Once the tick is removed, the bite should be cleaned with soap and water or rubbing alcohol. 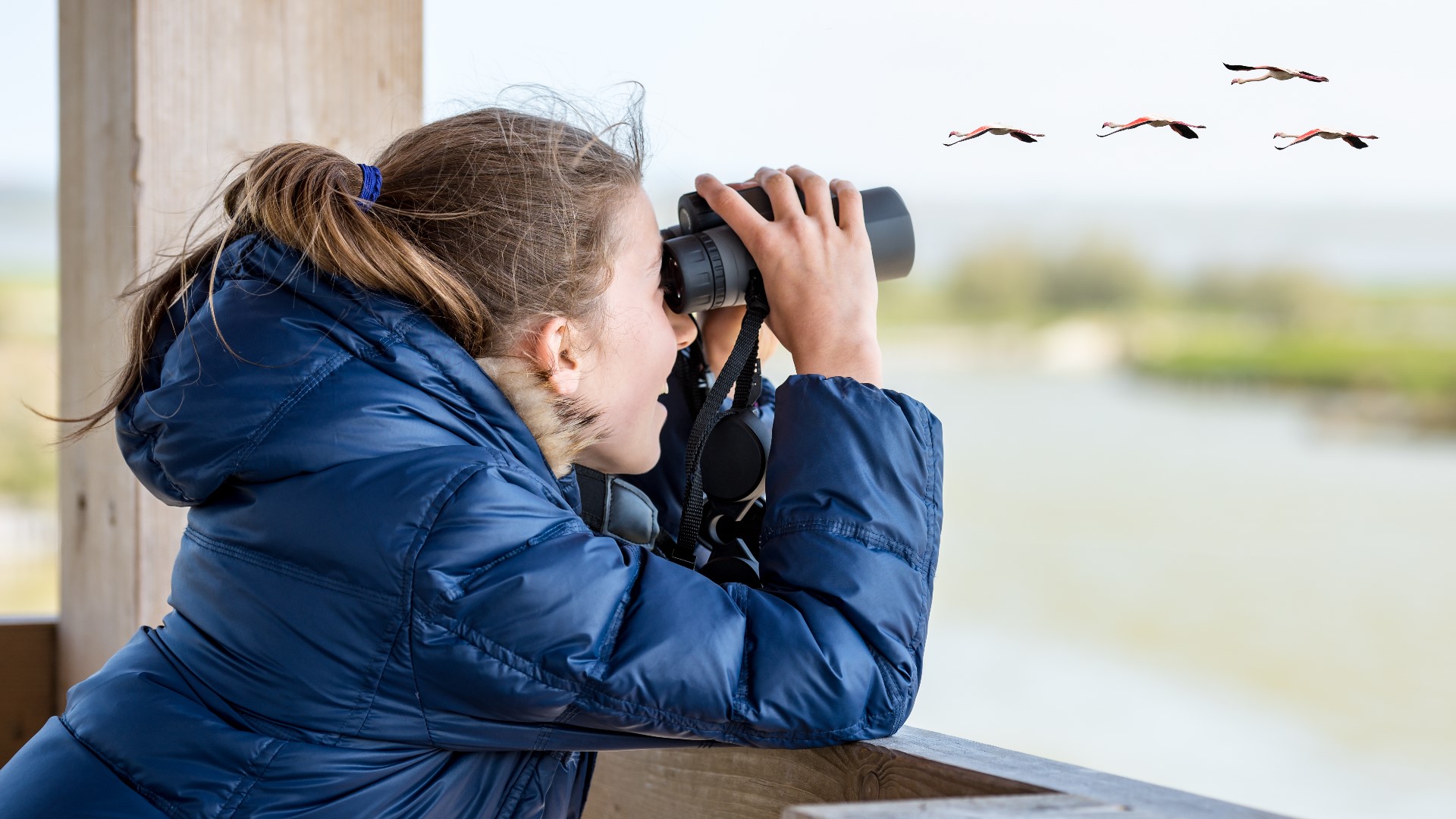