Consumers Energy said it expects most affected customers to have restored power by Thursday. 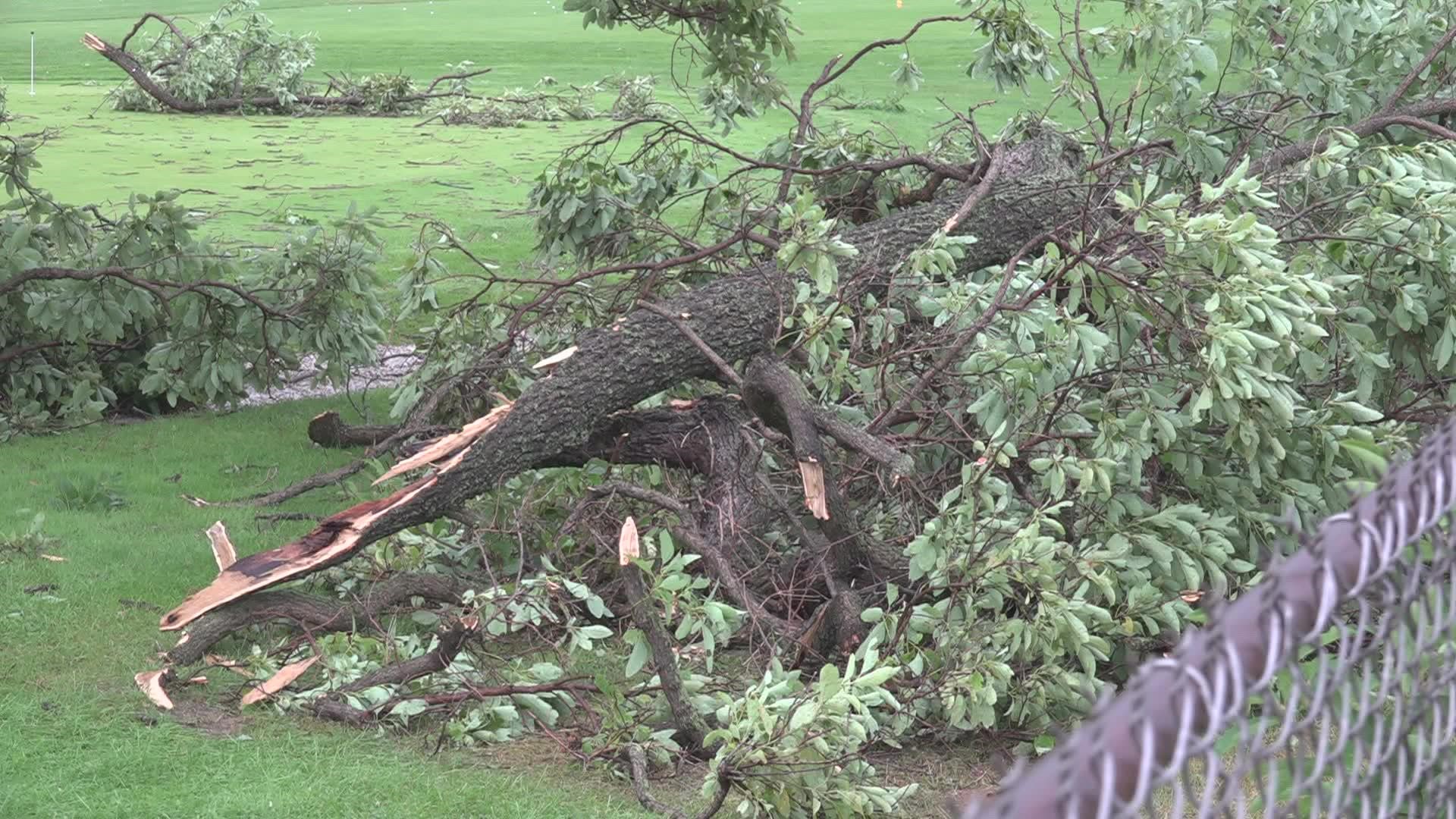 13 On Your Side WEATHER ALERT: Severe Thunderstorm Warning issued for these counties: Kent, Ottawa until Sep 07 3:30PM. Take cover now! More at: bit.ly/Severe_T-Storm_Warning

Other advisories were also issued throughout the day, including beach hazard alerts, lakeshore flood advisories and special marine warnings. The lakeshore was rough as storms pushed their way into the lower peninsula.

Credit: Sharon Puisis
Before the storm at Pere Marquette Beach

Muskegon was hit especially hard Tuesday, as 30 to 40 mile per hour winds whipped through the area. Out of all West Michigan counties, Muskegon County experienced the most power outages. As of 8 a.m., more than 3,270 customers were without power in the county.

According to Consumers Energy, crews worked through the night and into Wednesday morning restoring power to more than 30,000 homes and businesses throughout Michigan.

As of 8 a.m., more than 47,160 customers were without power in the state. Consumers Energy is bringing in crews from Ohio and Alabama to boost the restoration efforts. In a release, the company said it expects most affected customers to have restored power by Thursday.

Storms roll in throughout West Michigan

Although the sever weather has passed, beaches are still considered to be dangerous Wednesday. The National Weather Services has beach hazard statements in effect for Mason, Oceana, Muskegon, Ottawa, Van Buren and Allegan counties.

All those counties are currently under the high-risk swimming category, with waves reaching five to seven feet high. Those conditions are expected to improve Thursday. 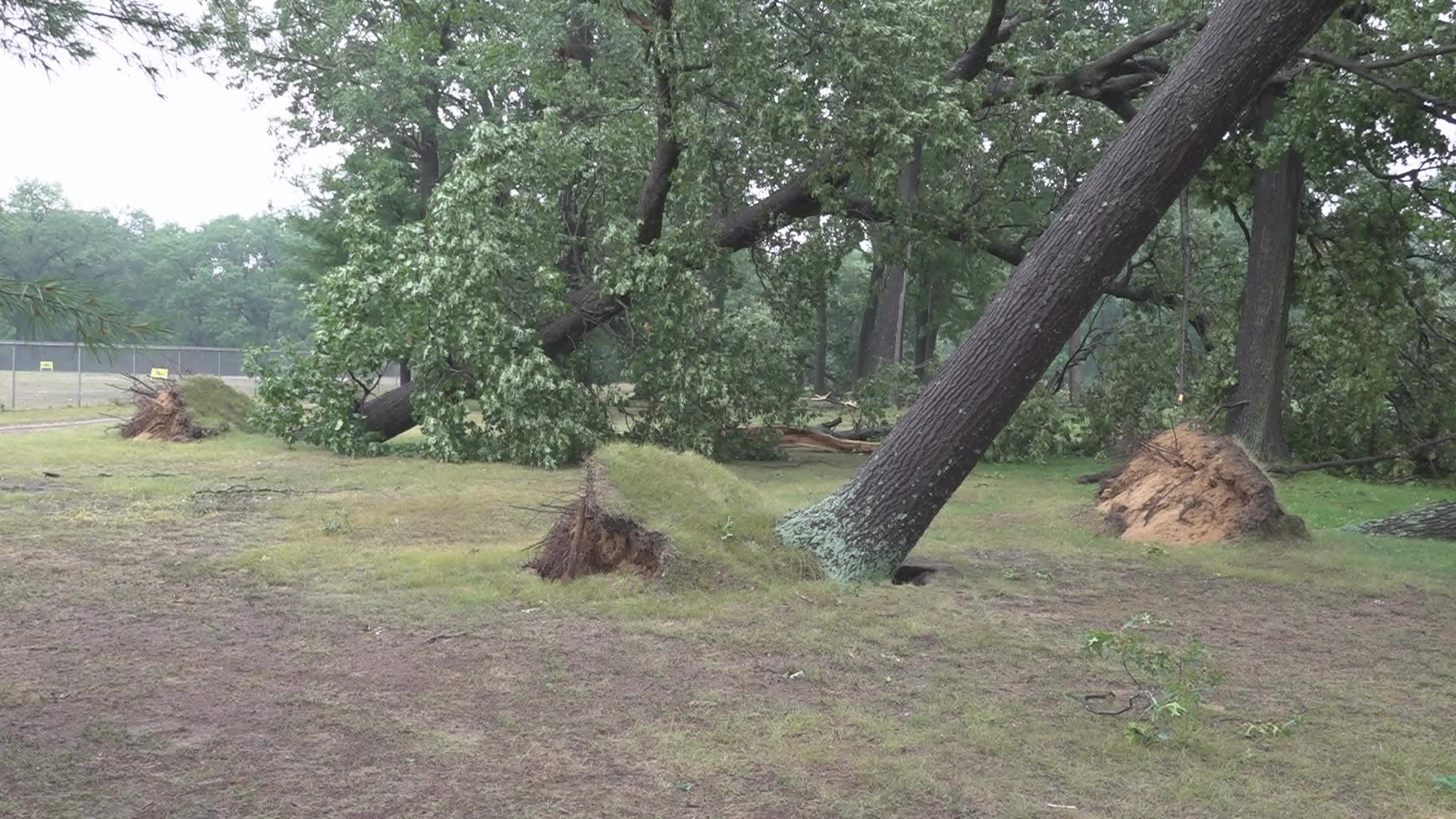