The Artemis Mission: First female boots on the moon

NASA preps for a mission to the moon, with a female on board. 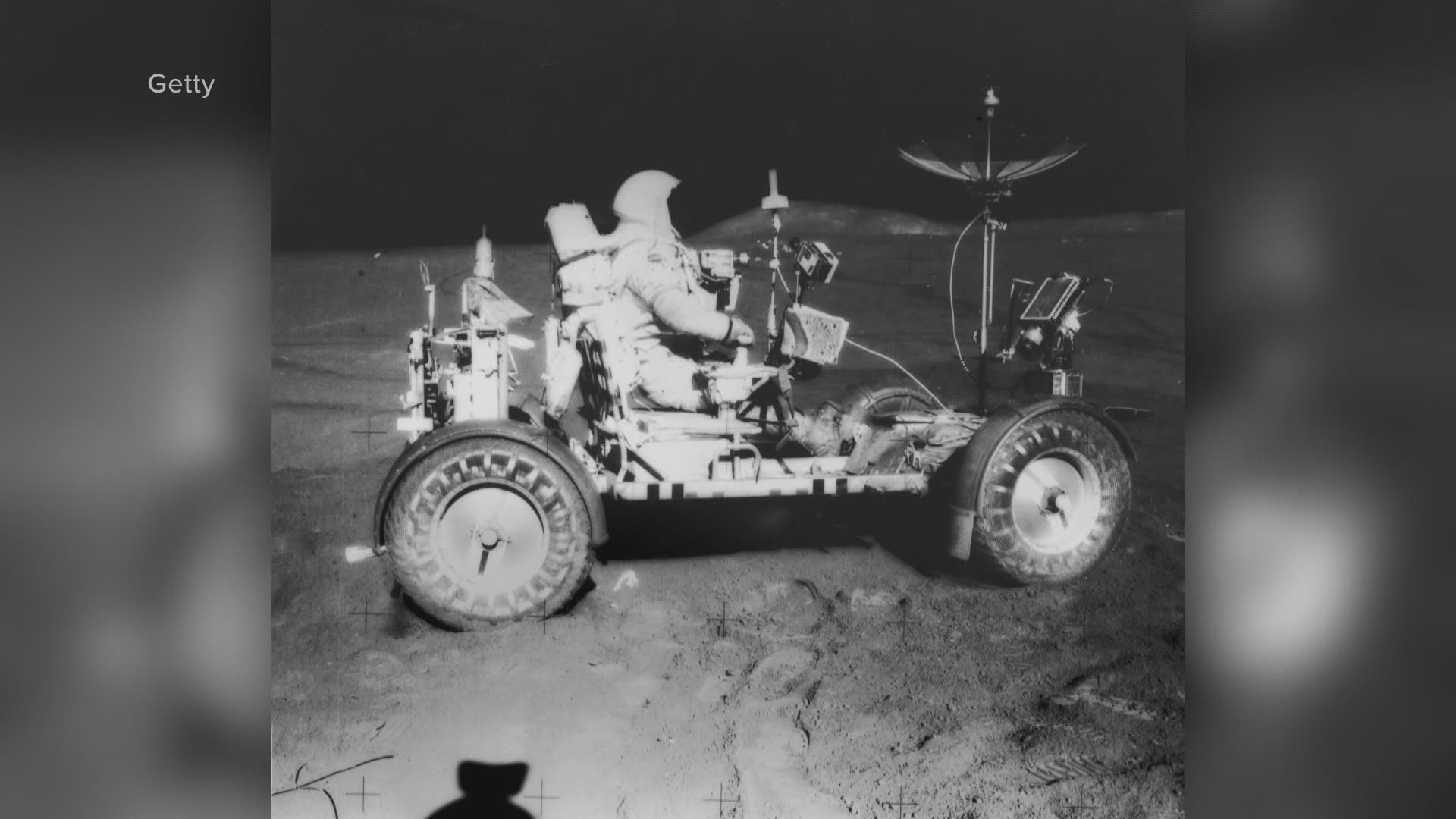 GRAND RAPIDS, Mich. — NASA is preparing for its most diverse mission yet — the first female boots on the moon. The Artemis mission plans to bring the first woman ever to the moon, alongside the first man since 1972.

Today, we previewed the next-generation #Artemis spacesuits that our astronauts will wear – 1 for launch and re-entry, and 1 for exploring the lunar South Pole. Watch a recap: https://t.co/e4cxB3rK6e pic.twitter.com/PtYSLqHq62

"The mission gets its name from Greek Mythology, Artemis being the twin sister to Apollo. While this mission is similar to Apollo, there are some major differences," said Emily Calandrelli, Emmy-nominated science TV host. "Instead of astronauts heading to space to just grab rocks, they want to make their presence more sustainable and more permanent. This is a new way of exploring while astronauts are there for an extended period of time."

Only 11% of Astronauts who have seen Earth beyond our atmosphere have been women. That is why this mission's purpose expands beyond that of scientific research.

"This is a way to properly reflect the human presence here on earth," Calandrelli said. "I think the Artemis mission is one way to correct the underrepresentation of women in space and move the needle in the right direction."

In a career where the discoveries are endless, the science community needs as many diverse minds in the room to make a difference. NASA encourages all women and little girls to know that they need your minds, even in outer space.

RELATED: NASA details $28 billion plan to land first woman, next man on the Moon in 2024 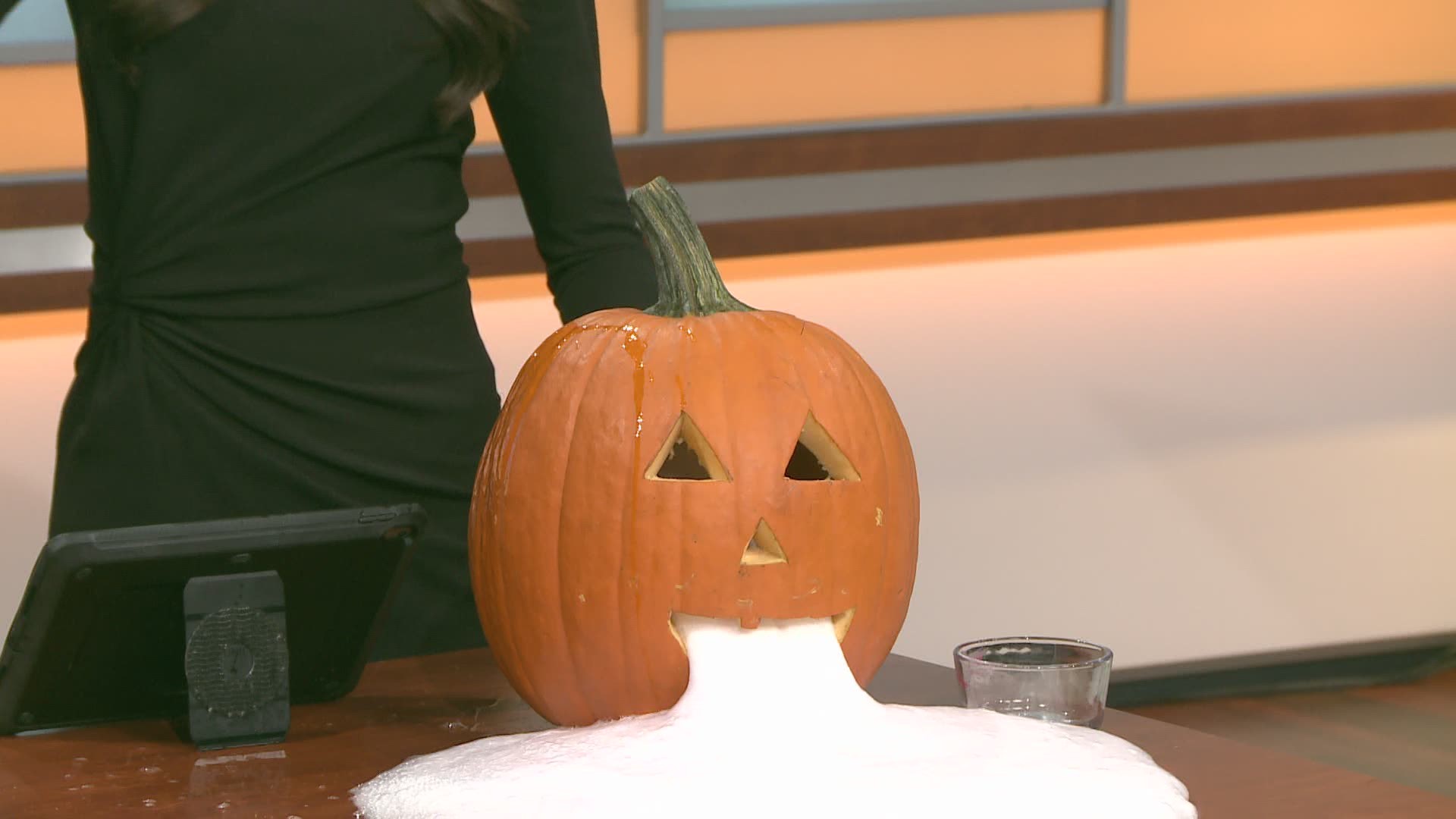