Tornadoes can spin up very quickly and dissipate within minutes of formation making them very difficult to confirm. 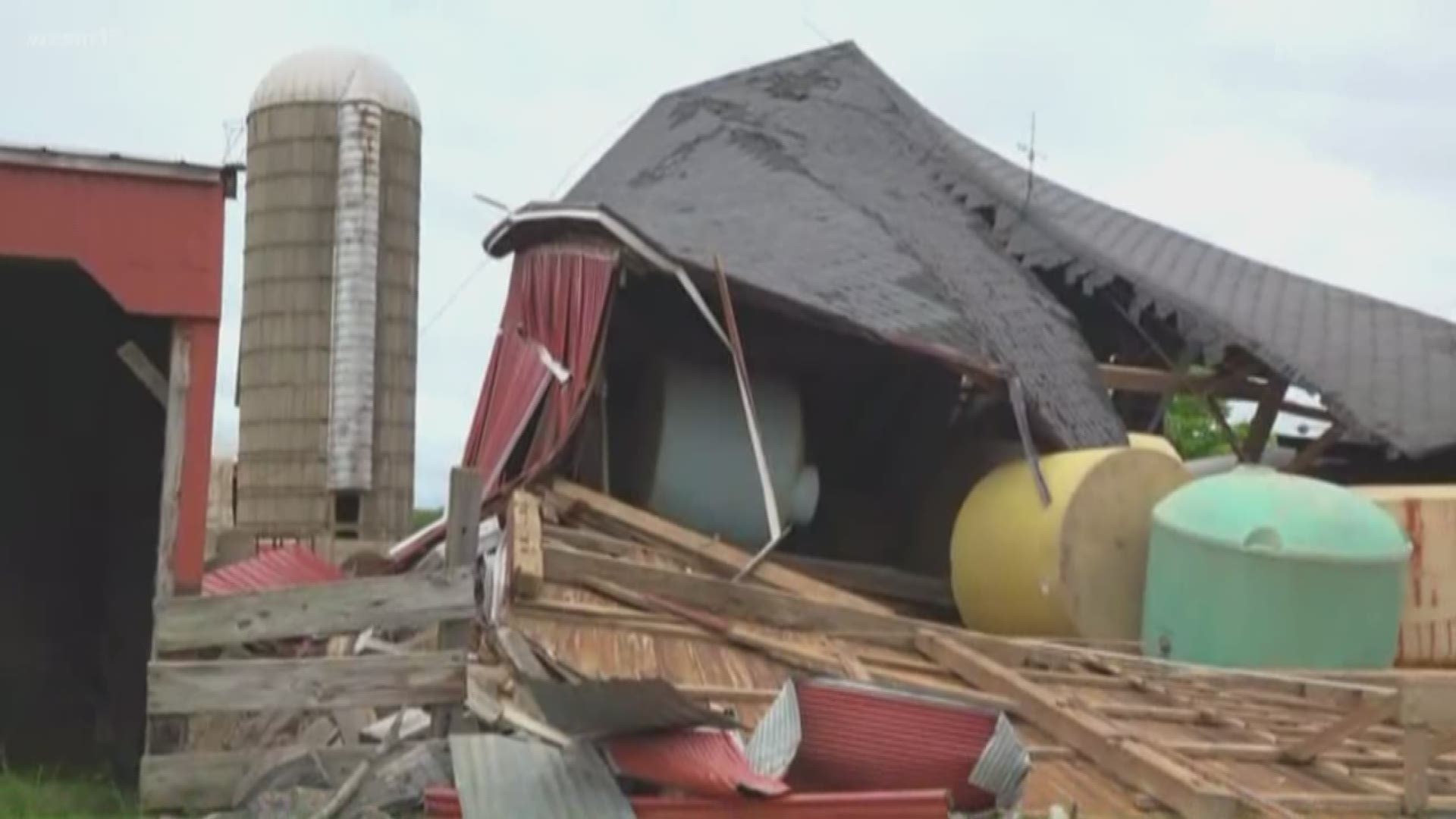 A tornado was confirmed by the National Weather Service in Barry County Sunday, but that was after the tornado warning lasted a brief nine minutes.

A storm survey found damage from a tornado with top winds estimated at 80 mph. There were three barns on a farm damaged as well as a telephone pole and several downed trees.

NWS classified it as an EF-0 tornado.

Sunday's storms began with clouds and widespread rain but the Storm Prediction Center kept most of the West Michigan area in the Slight Risk category for severe weather.

A severe thunderstorm watch was issued shortly after to include West Michigan counties along and south of I-96. The main severe weather threat was expected to be strong winds in excess of 60 mph.

As the storms marched eastward, they appeared to weaken but the atmospheric ingredients were still ripe for severe weather so the watch continued.

While watching the radar, NWS meteorologists became concerned about two cells that appeared to be converging over southeastern Barry County. The storm had a recent history of rotation and combined with reports of tree branches down near Nashville, a tornado warning was issued at 6:27 p.m.

Nine minutes later, the warning was canceled and this statement was issued, "The storm which prompted the warning has weakened below severe limits, and no longer appears capable of producing a tornado. Therefore, the warning has been cancelled. However gusty winds up to 40 mph are still possible with this thunderstorm."

Tornadoes can spin up very quickly and dissipate within minutes of formation making them very difficult to confirm, especially when they're occurring several counties away from the radar beam that provides fresh data every two minutes.

Meteorologist Janis Laurens with the Grand Rapids NWS explains, "That's one of the biggest challenges that we face; we kind of self-grade when we have too many tornado warnings that are false alarms."

The number one priority of meteorologists is to keep you safe and informed.  When a tornado warning is issued for your area, take shelter immediately.  Even if you don't see a tornado or hear sirens.

It had been 63 days since a tornado warning had been issued in our area.

The NWS will be sending out storm survey crews to multiple locations over the coming days to determine if tornadic damage occurred in other areas. 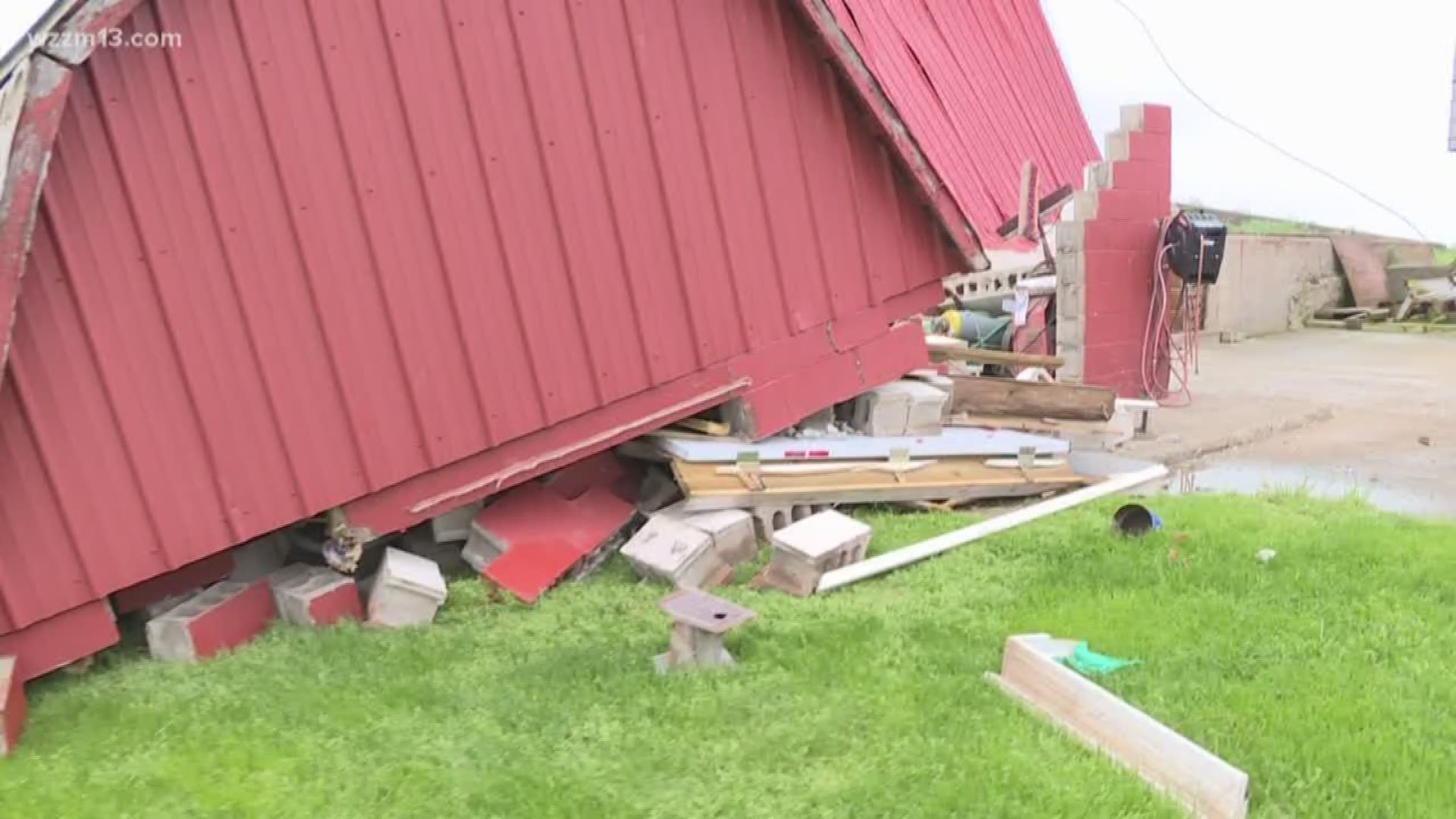