Eta set to return to hurricane strength as it continues its destructive path. 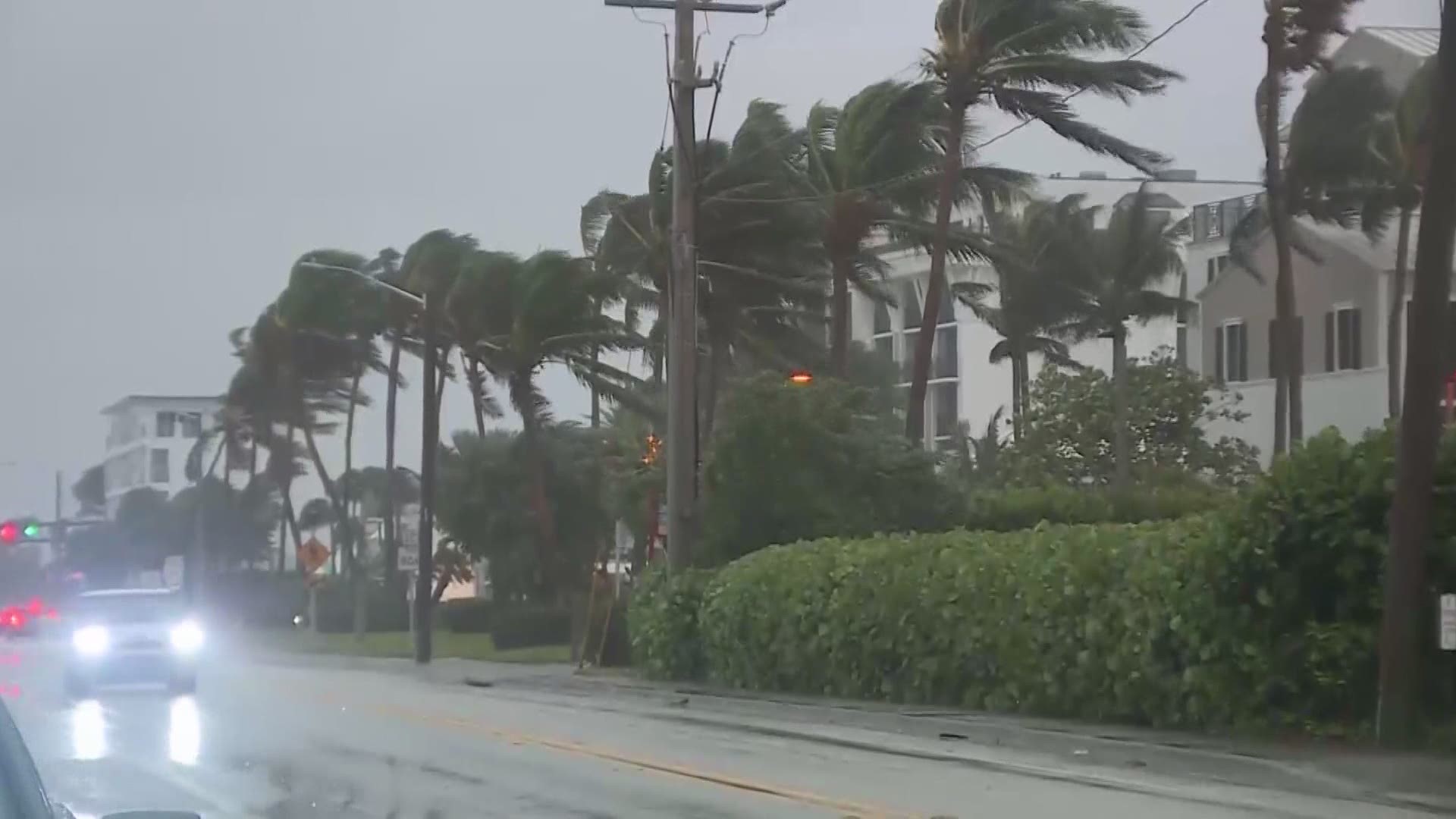 Around 11 p.m. on Sunday, Eta ripped through the Lower Metacumbe Key with sustained winds of 55 mph. It is now set to meander into Florida Bay and strengthen to a category one hurricane.

Tropical Storm #Eta is located just off the southwest coast of Florida. Here are the 4 am EST Key Messages. For more information, visit https://t.co/tW4KeFW0gB and https://t.co/SiZo8ohZMN pic.twitter.com/R2BUOyfnS6

Over the next several days bands of heavy rain and tropical-storm-force winds will continue over portions of the Florida Keys, and south and central Florida.

This long-lived storm has now made landfall three times. Eta initially hit Nicaragua as a category 4 hurricane. It then brought devastating impacts to Honduras and triggered multiple landslides of mud in Guatemala. Eta made landfall a second time in Cuba, where flooding caused the evacuation of 25,000 people.

Eta has claimed the lives of more than 60 people, with over 100 people still missing.

This may not be the last time Eta makes landfall as a named storm. The current track has it returning Florida, near Tampa, at tropical storm strength by Saturday, Nov. 14.

The tropical season officially ends come Nov. 31 and there is no sign that we will wrap things up early. Two tropical disturbances have been detected in the Atlantic. One with a 40% chance of development and the other with a 60% chance of forming.

If one of these systems comes together, we could break the record for the number of named storms in a tropical season. Bringing us to the 29th named storm and theta on the Greek alphabet.

RELATED: Hurricane Eta ties the record for most named storms

RELATED: 13 On Your Side Forecast: Record-Breaking Temperatures Continue