The snow will be accompanied with potentially record-breaking cold temperatures. 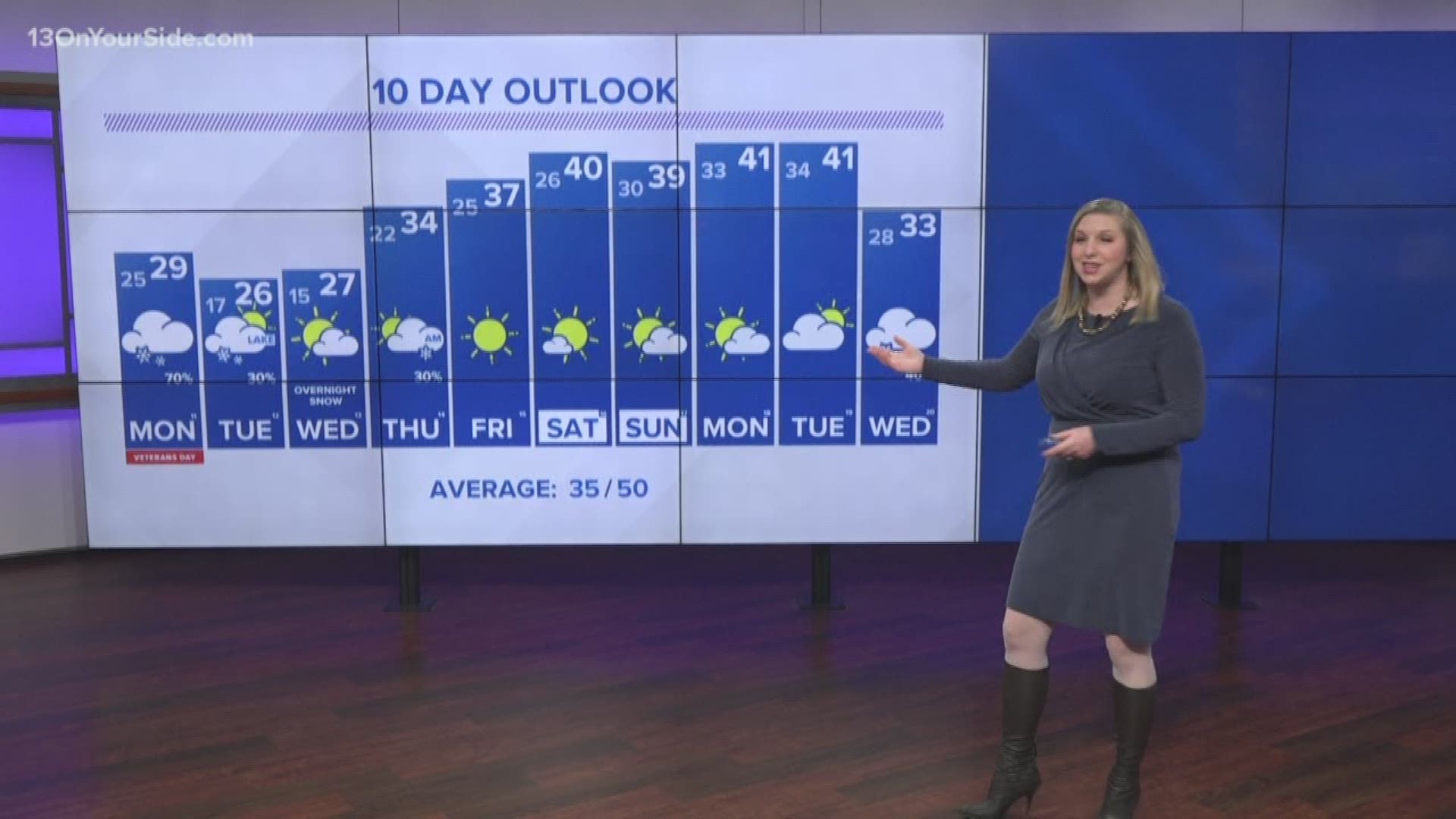 You might need to leave a little early for work Monday morning because of slippery roads.

Winter weather advisories have been issued for much of West Michigan, including nine counties: Allegan, Barry, Calhoun, Ionia, Kalamazoo, Kent, Mason, Oceana, and Van Buren. The advisories begin at 3 a.m. on Monday.

While most of the snow won't fall until after daybreak on Monday, the roads may still be slick during the morning commute. Conditions will likely worsen by the afternoon and evening.

In about half of the counties, the Winter Weather Advisory is set to expire just after 7 p.m. Monday; but lake-effect snow will then take over, impacting mainly the lakeshore counties. The second burst of snow will prompt additional advisories through Tuesday afternoon.

If you live in Muskegon and Ottawa counties, you might notice that there are no advisories there. That's because the first round of snow is going to stay mainly south of I-96 and then the winds will shift and come out of the north-northwest. And the way the coastline is shaped, Muskegon and Ottawa counties are essentially shielded from the heaviest snow bands when the winds are out of the north.

The snow will be accompanied with bitterly cold temperatures. Highs will sit in the 20s Monday through Wednesday. Wind chills will be in the single digits at times.

Regarding the snow, weather forecast models are still disagreeing on snow totals, but tend to agree on areas along I-94 as well as the lakeshore getting the highest amounts, especially near and south of South Haven.

Credit: 13 OYS
Forecast models are suggesting that the highest snow totals will be located along I-94 and along the shorelines of Lake Michigan and Lake Huron.

More weather headlines from 13 ON YOUR SIDE: 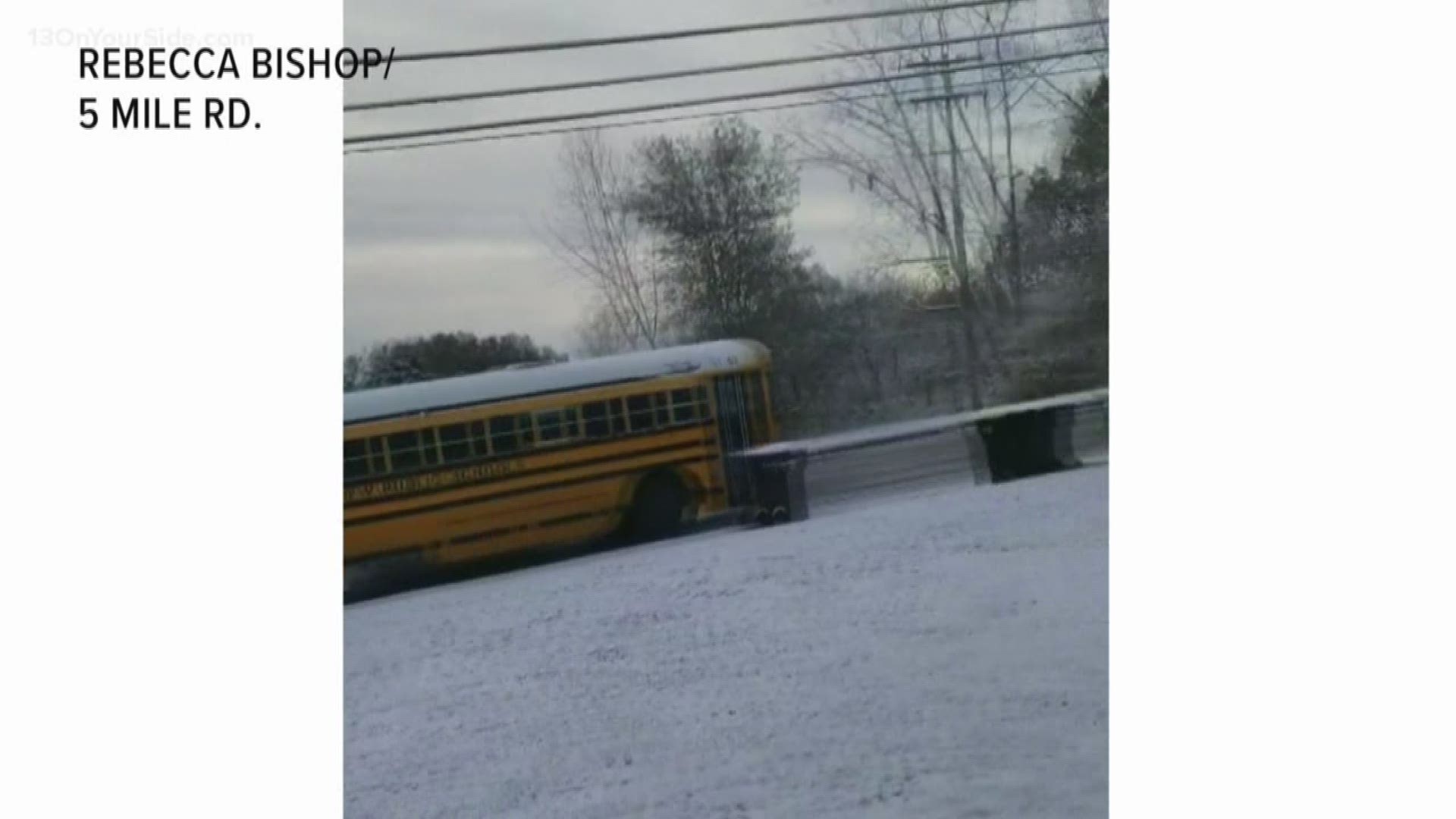