Phoenix Society is empowering those with facial differences

Phoenix Society for Burn Survivors is empowering those who have facial differences through a Face Equality Campaign in May. 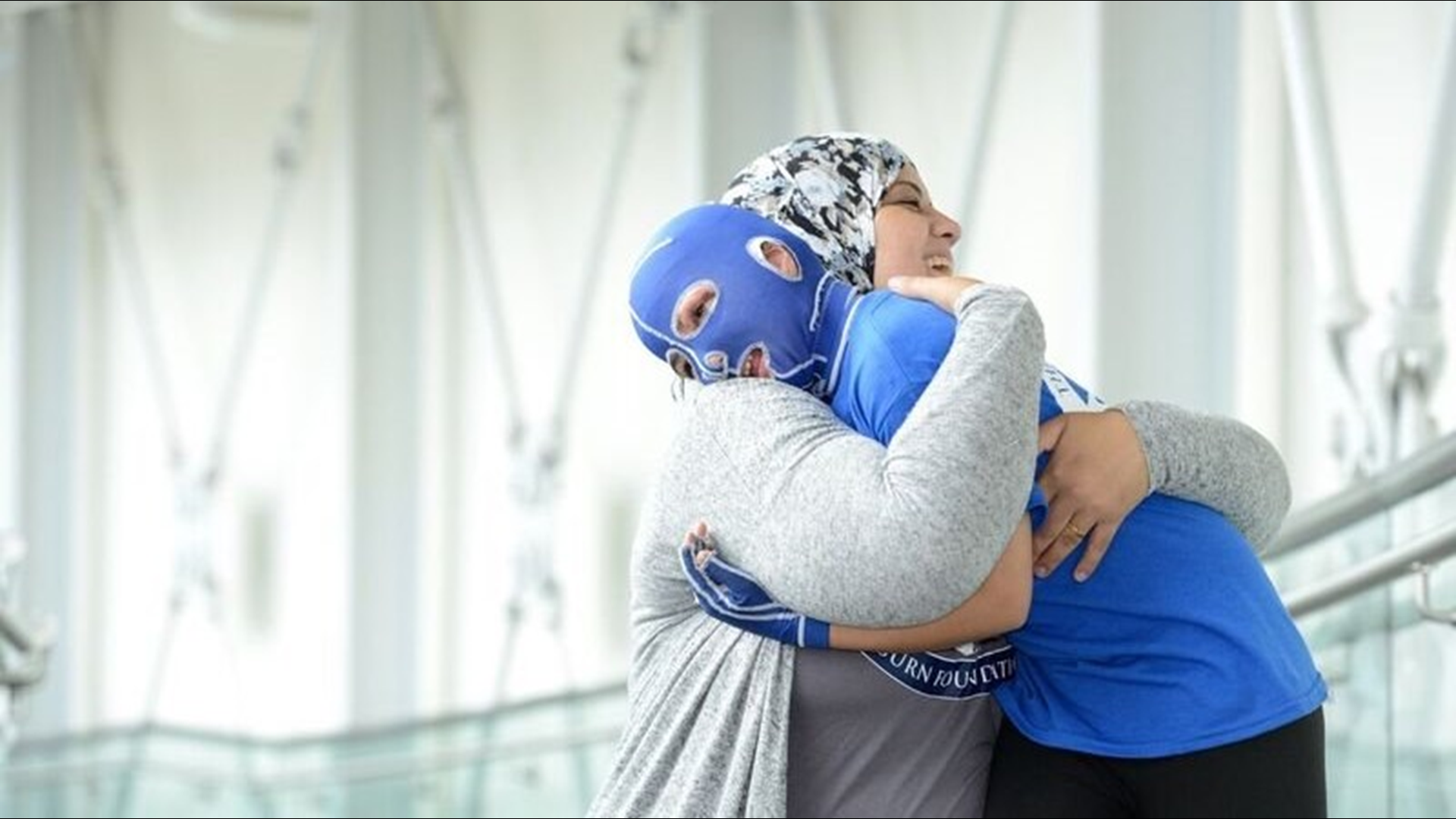 GRAND RAPIDS, Mich. — A local nonprofit organization is leading the first ever Face Equality campaign here in the U.S. Phoenix Society for Burn Survivors empowers burn survivors and as a founding member of Face Equality International, it only seemed like a natural fit. The campaign is an effort to advocate awareness and acceptance of individuals who have physical differences. Phoenix Society will be recognizing Face Equality Week from May 17 to May 24.

This isn't the first campaign Phoenix Society has been a part of. The organization has been advocating for acceptance in many other campaigns as well. The Face Equality Campaign will focus on those with unusual facial appearances and stress equality within society and respect.

The organization will be highlighting a number of survivors and their unique stories throughout the week. They will also use the opportunity to address statistics surrounding bullying, education and employment discrimination for those individuals.

“A vital step in any burn survivor’s recovery is accepting their changed appearance and gaining confidence in social situations. For many, this is a long, difficult journey – but it doesn’t have to be,” says Amy Acton, Executive Director of Phoenix Society. “We are proud to be a founding member of Face Equality International, an exciting step toward elevating people with scars and facial conditions. Together, we can reduce bias and promote acceptance on a global scale.”

The campaign was originally launched in May of 2008 by Changing Faces. Changing Faces is UK's leading charity for those with visible differences. Their campaign attracted worldwide attention and that's when the newly-formed Face Equality International formed with Phoenix Society leading the efforts here in the U.S. The campaign calls on everyone to create a global culture of acceptance.

“My facial differences have made going to school, work, and social events exhausting” says Michelle Lauren, Phoniex Society Fellow and Peer Mentor for the Young Adult Workshop. “Just because my face is different and I have scars does not mean I am not equal. I, just like everyone else, have career goals, dreams, and fun adventures, but, unfortunately, the first thing people see is my differences.”

“Looking different is never an easy thing. I can’t even begin to explain how many times I’ve shed tears because someone tried to tell me that looking different wasn’t ‘normal’”, says Rachel Anderson, Phoenix Society Fellow and Digital Communications Coordinator. “We are all beautiful, and Face Equality Week is a great time to celebrate the beauty of our differences.”

John O'Leary, a burn survivor and the author of the national bestselling book "On Fire" is also standing in support of the campaign. "Having lived through extreme tragedy, I understand firsthand the importance and power of people supporting one another,” says O’Leary. “Face Equality Week is a great time to celebrate those with differences and to inspire everyone to live their best lives, no matter what might be standing in their way."

The Phoenix Society has developed a variety of national programs that help promote healing physically, emotionally and socially. For more information on Phoenix Society and the Equal Face Campaign, click here.