The felony count stems from an incident that happened on Nov. 5, 2019, when Sanders sexually assaulted a 15-year-old.

JACKSON COUNTY, Mich. — A former Jackson County youth basketball coach has been sentenced to prison after pleading guilty to a sex crime involving a minor.

Attorney General Dana Nessel announced Wednesday that Jerrell Sanders, 31, has been sentenced to 15 years in prison after pleading guilty to third-degree criminal sexual conduct involving a person between the ages of 13 and 15.

The felony count stems from an incident that happened on Nov. 5, 2019, when Sanders sexually assaulted a 15-year-old.

“Sexual predators come in a variety of different forms, but many use their notoriety and positions of power to prey on their subordinates and others in vulnerable situations,” Nessel said. “This behavior is inexcusable, immoral and criminal, and those who think they can use their authority for their own twisted agendas must answer for their misdeeds.”

Sanders was charged in Nov. 2019 by the Jackson County Prosecutor’s Office. They referred the case to the AG’s Office due to a conflict of interest. 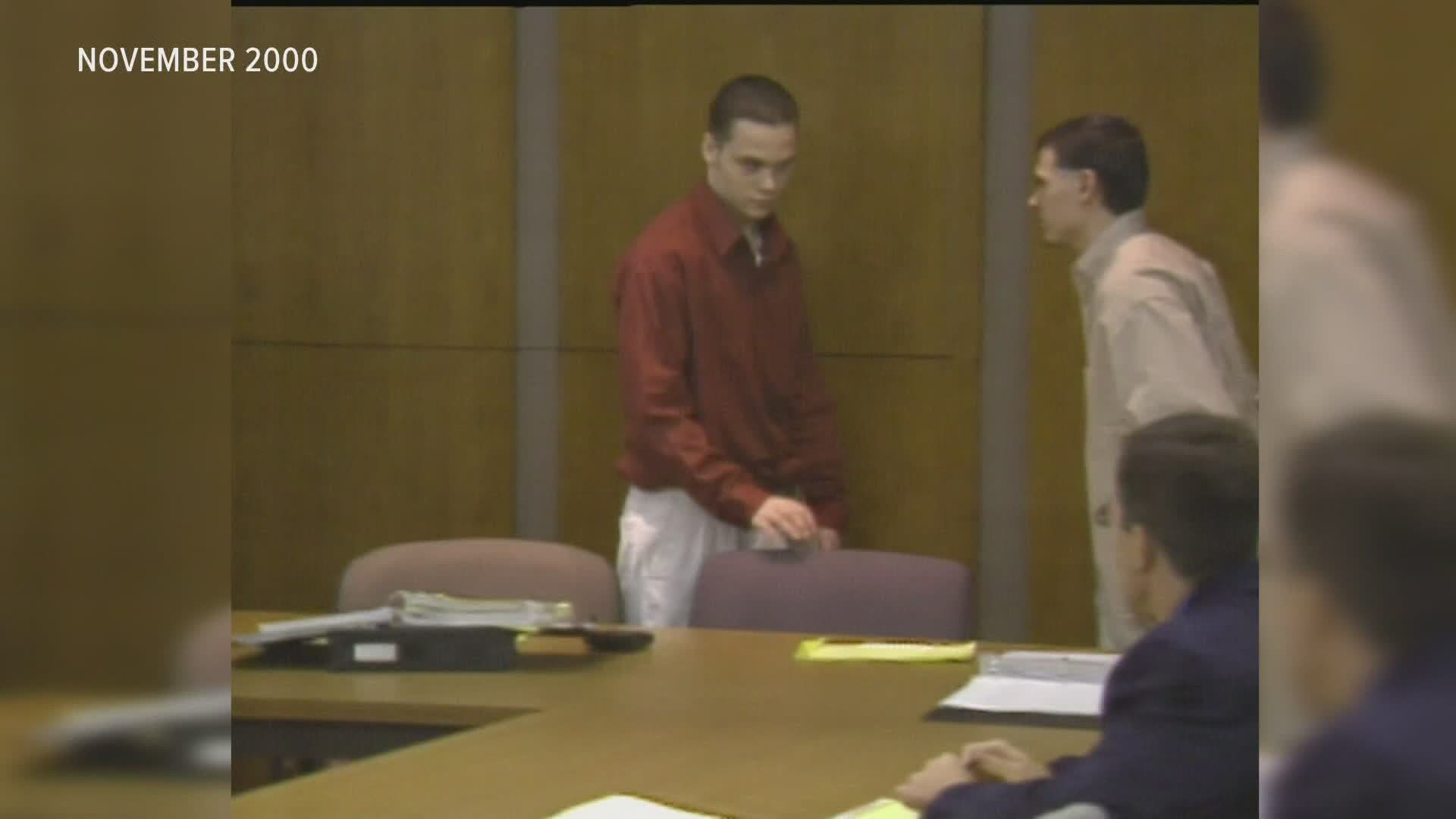