It's estimated that there will be almost 2,700 new male cases in this country this year. That figure has increased in recent years. 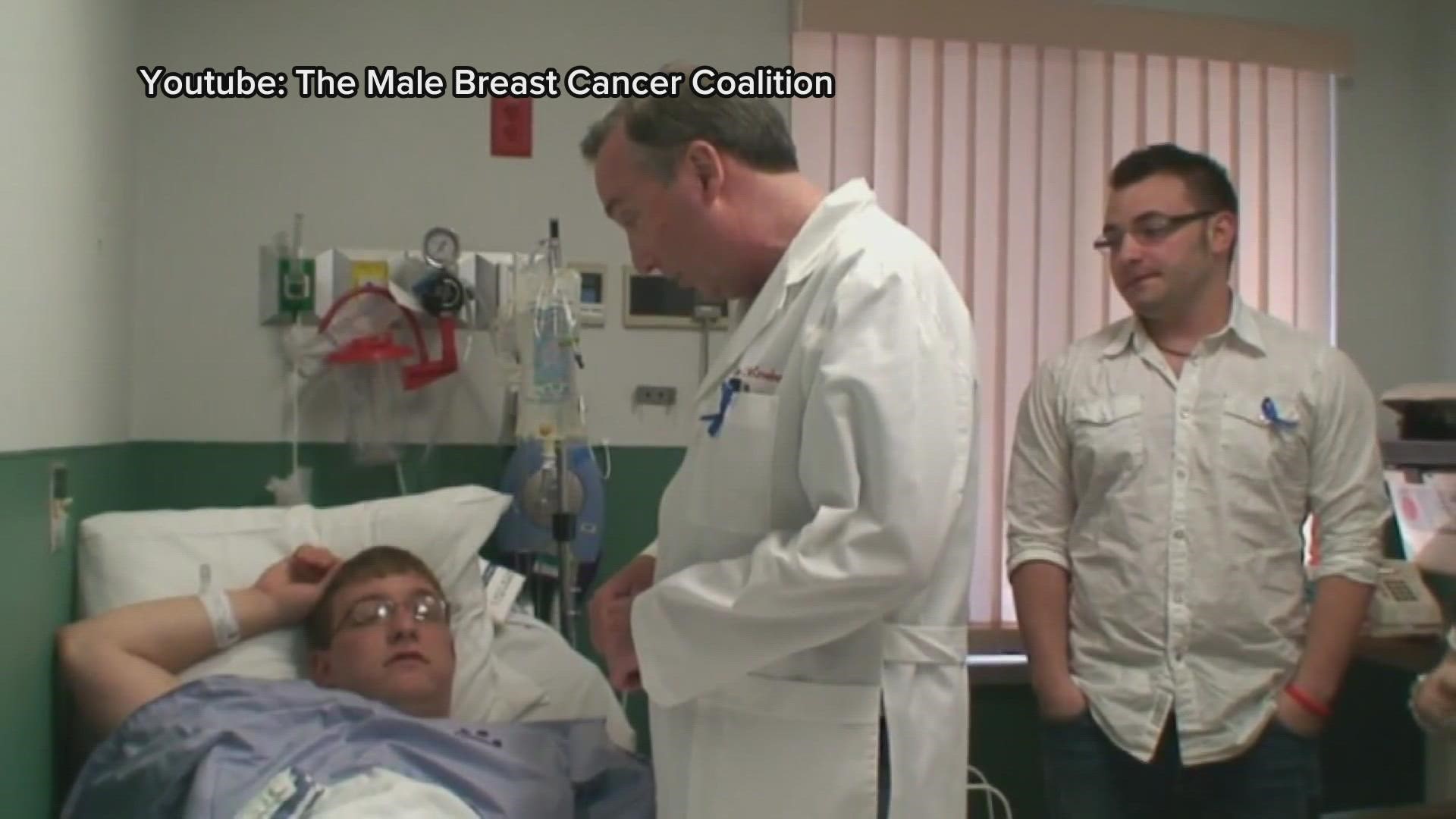 While breast cancer is most commonly found in women, the disease doesn't entirely exclude men.

According to the CDC, about one out of every 100 breast cancers diagnosed in the United States is found in a man.

It's estimated that there will be almost 2,700 new male cases in this country this year. That figure has increased in recent years.

Dr. George Howard, chief of oncology at Beaumont Hospital-Troy, said while the disease is rare in most men, there are some men who are at a higher risk, especially if the cancer has impacted women in their family.

"It hasn't been as studied as we liked because it is a rare disease," said Dr. Howard. "In women, it's obviously much more common, but it does happen in particularly those families that have genetic predispositions to breast cancer. So, if your sister is diagnosed with the gene that pre-disposes her to breast cancer, you may be in a substantially increased risk, as a man, for developing breast cancer in your lifetime."

Dr. Howard added there aren't great warning signs for breast cancer in men. He recommends men get monthly breast examinations if they are genetically predisposed.

In addition to family history, the CDC says other risk factors for breast cancer in men include obesity, liver disease and aging.

For information on how to do a self-screening for breast cancer in men, click here. 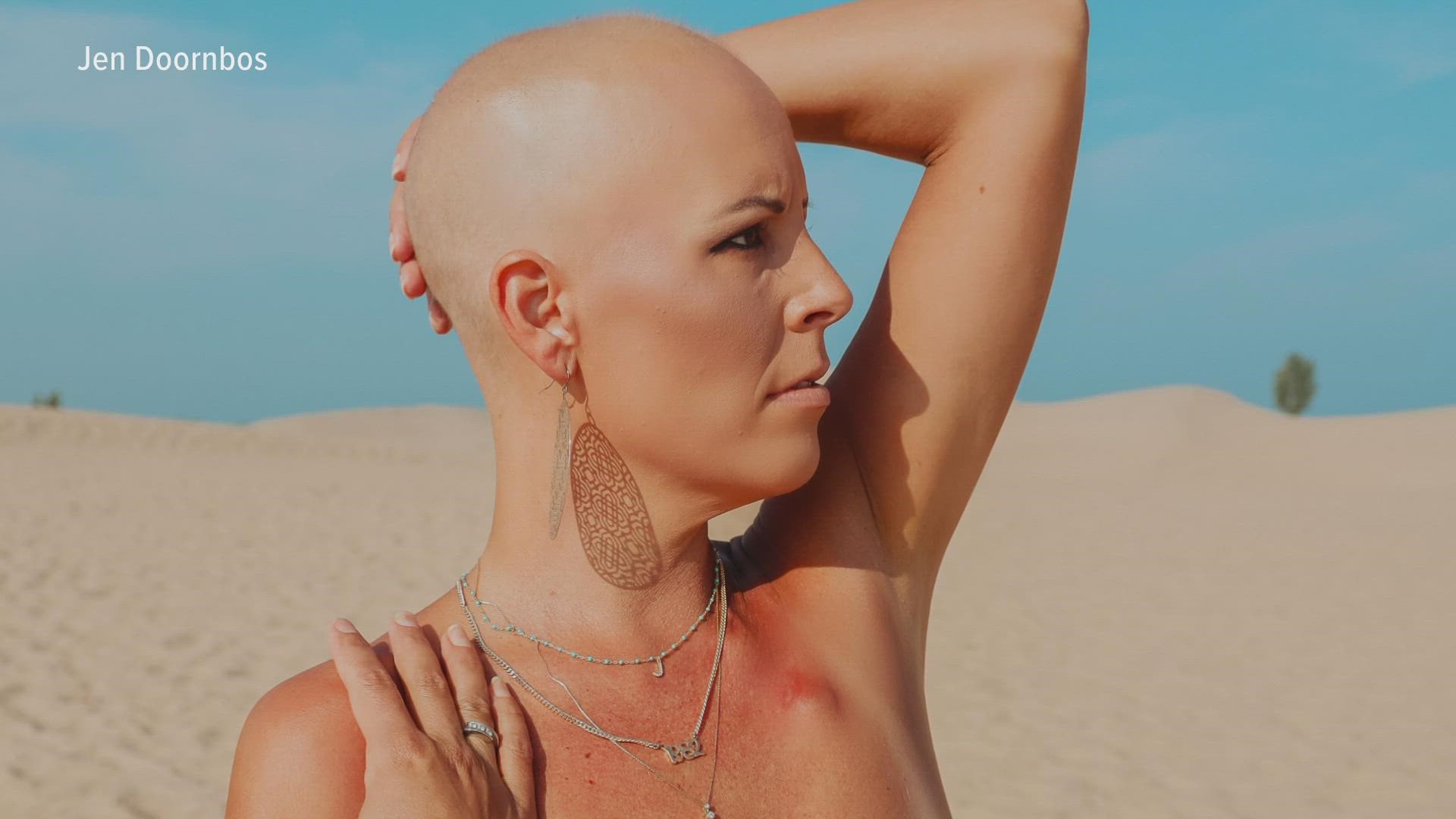