Here's when crumbling I-196 in Ottawa County will be fixed

MDOT confirmed Thursday it has plans to do a combination of resurfacing, patching and joint repairs on both the eastbound and westbound side of the road, likely after Labor Day. 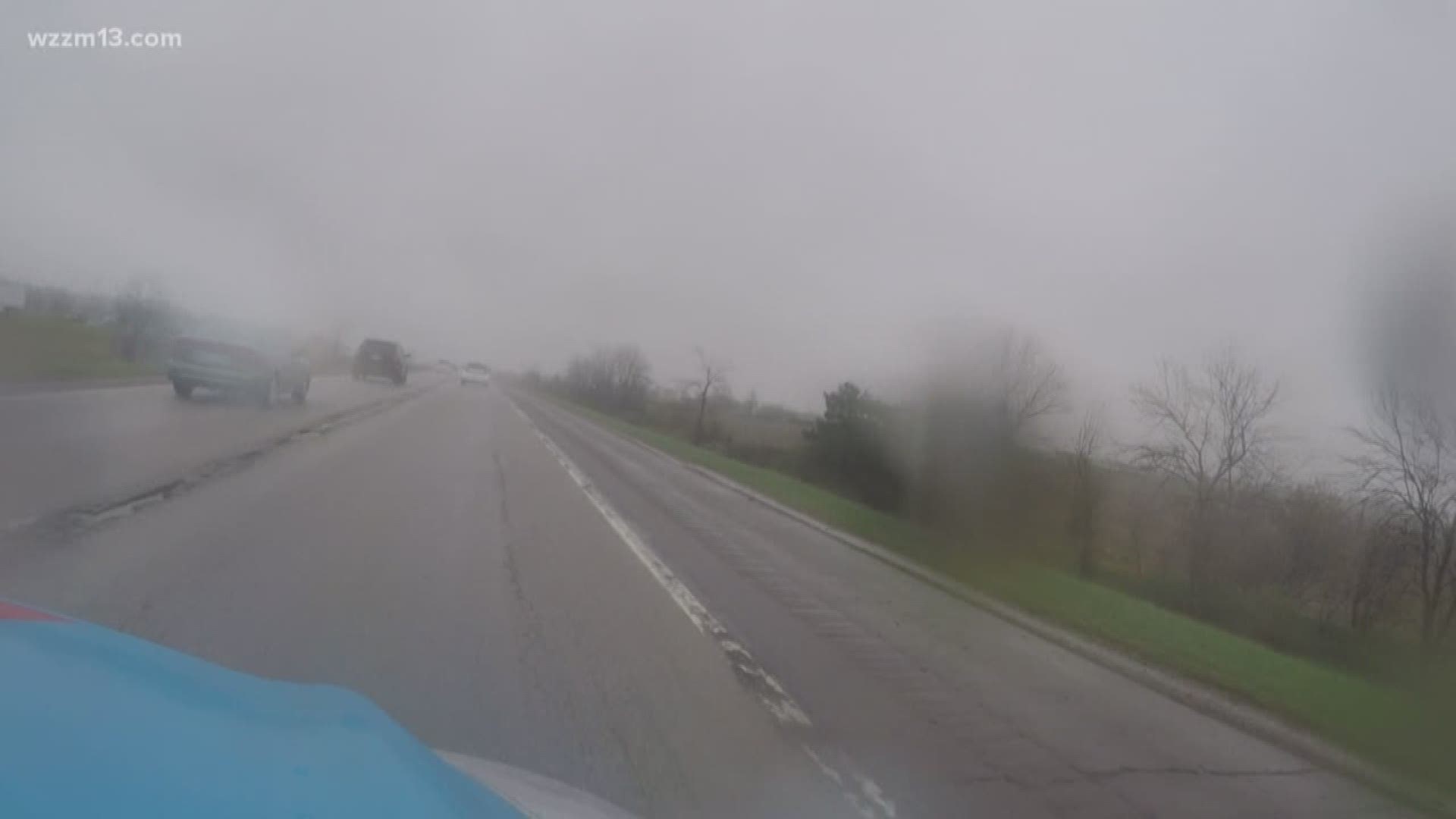 HUDSONVILLE, Mich - We have been receiving numerous complaints about the crumbling pavement on I-196 from Hudsonville to the Zeeland exit at Byron Road.

MDOT confirmed Thursday it has plans to do a combination of resurfacing, patching and joint repairs on both the eastbound and westbound side of the road, but, likely, not until after Labor Day.

MDOT says it won't be until 2023 before a permanent reconstruction fix will be started.

Multiple people reached out to us to tell us they are driving almost exclusively in the left lane on the westbound side near Hudsonville because the condition of the right's lane is poor.

One of the main issues with the westbound side is the joint in the middle of the road that is severely damaged in places. It's contributing to people not changing lanes for fear they will damage their vehicle or lose control of their car or truck.

Truckers who drive on I-196 say they've seen the different driving behavior and admit they are going a bit slower on the highway concerned they may break pieces on their load.

The harsh winter caused all kinds of problems on that stretch of road.

The right lane of I-196 westbound closed for a short time in late-February after a plethora of potholes made it impossible to drive on. We reported the roadway caused damage to several cars including bent rims and popped tires.

Leaders at the Ottawa County Road Commission told us this winter they believe I-196 between Hudsonville and the Zeeland exit is way past its life expectancy. But MDOT's master plan doesn't call for a total fix for several years.

"(We know) folks are avoiding the right lane right now until we get that maintenance fix in there," MDOT spokesman John Richard said. "But after this summer it should be a lot better."

Richard said that section of road was fully reconstructed back in 2000 and was built in 1971.