Is there a global helium shortage?

The price for helium is up 135% from previous years. 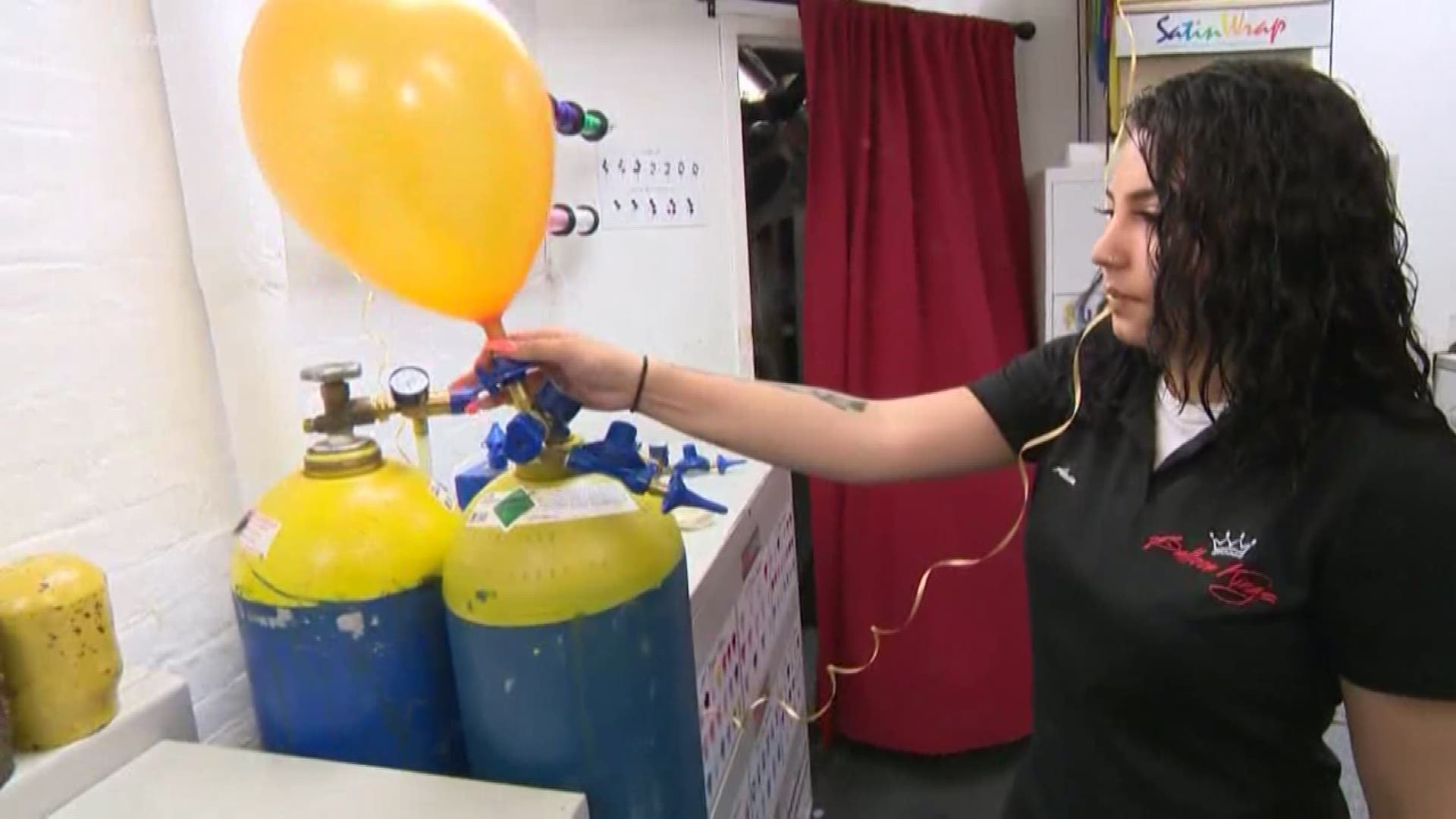 GRAND RAPIDS, Mich. — With helium prices on the rise, many wonder if we are in the midst of a global helium shortage. After speaking with two environmental experts, 13 On Your Side can verify that there is no global shortage of helium. However, the United States faces some back sets when it comes to retrieving the very abundant resource.

Harvard alumus and former NASA employee Lauren Woolsey, now an assistant professor at Grand Rapids Community College, said helium is the second most common resource in the universe and that its constantly being made underground from the decay of radioactive minerals.

Dr. Erik Nordman, Associate professor or Natural Resources Management at Grand Valley State University added that the Helium is mined and then stored inside a Federal underground reserve in Texas, where it is later auctioned off.

“There was an auction from the federal helium reserve in September of 2018 that was the last auction that they had, and the price for helium sold for 135% over what it did the previous year,” he said.

Both experts say this hike in pricing is due to the depleting reserve supply and high demand, but that doesn’t mean helium worldwide is seeing a shortage, just what is in the reserves.

“There’s still plenty of it out there,” Woolsey said, “The reserves that we have are getting depleted, but that's because we haven't put much effort into restocking them.”

Countries in the middle east along with Russia and Tanzania are known to have ongoing supplies of helium as well, and Nordman said the United States is a big importer of the gas.

“The United State’s supply of helium accounts for about 42% of the United States industrial needs for helium, so we are net importer for the rest of the world,” he explained.

Helium is commonly used for medical and technological pursuits.

“It's very useful in MRI's…You can find it in hospitals; they use it to cool the magnets. That's the number one use of helium in the United States,” said Nordman.

Woolsey added that reserves could be full if helium was mined more often, but said it’s the cost of mining that gets in the way and could keep prices high.

“It comes down to if we put in the money to mine more and whether it's worth mining that much more when instead we could just use regular air-filled balloons,” she said.