Talk of the town: Bear sighting in Coopersville 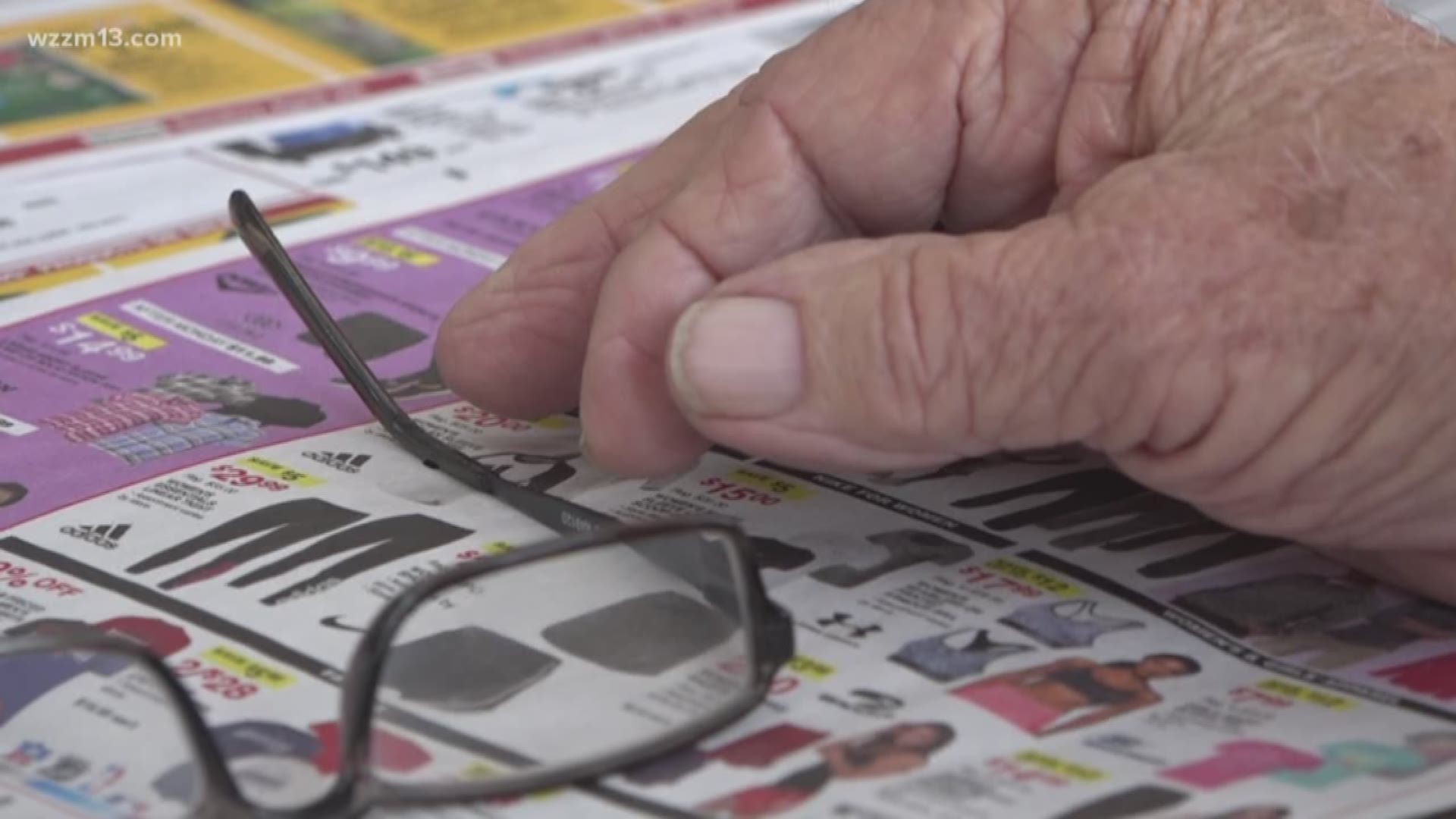 COOPERSVILLE, Mich. - A bear spotted in Coopersville Tuesday morning has quickly become the talk of the town. The bear was reportedly seen south of Randall Street. The sighting prompted a soft lockdown at Coopersville East Elementary School.

The soft lock down was lifted pretty quickly after the Ottawa County Sheriff's Office was able to guide the bear away from town and into a rural area. Even though the bear may now be gone, many in the area can't stop talking about it.

"I guess I was here drinking coffee and someone said, 'Oh they saw a bear in town,'" Coopersville resident Thomas Muller said.

A bear caused quite the busy at Delly Belly Bakery in downtown Coopersville.

"They told me about it yesterday," Paul Guinn said.

Word of the bear sighting led to a soft lockdown at Coopersville East Elementary causing quite the controversy for some of the kids.

The incident left many wondering where did the bear go. The Michigan Department of Natural Resources tells 13 On Your Side they did receive a call from the Ottawa Sheriff's Office about the incident. They advised the deputy to monitor the bear but do not approach. The bear eventually made its way south of town.

While its presence some can bare without, it has others like Alberda clawing at the idea.

"I've seen bears before I don't need to be that close," Donna said with a smile.

"I hope I see one," Dale Alberda chuckled. "I'm not scared of them, just let them do their thing, you know."