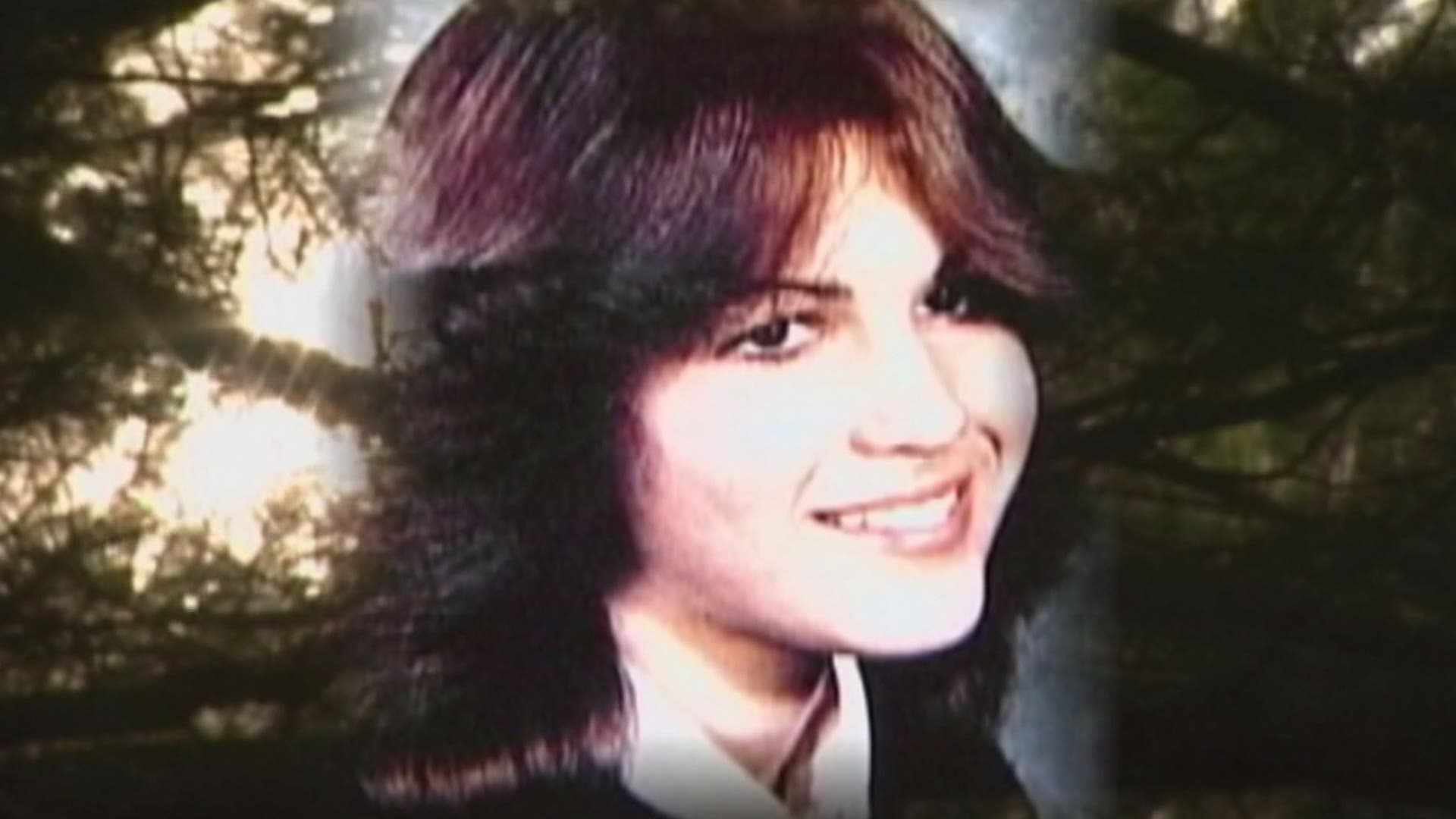 GRAND RAPIDS - The Kent County Metro Cold Case Team is asking for help in the 1981 disappearance of Deanie Peters from Forest Hills Central Middle School on Ada Drive.Peters, who was 14, was with her mother and 4-year-old brother for a wrestling clinic on February 5, 1981 when she left the gym and has never been seen or heard from since.Investigators want to identify everyone at the school the night of the disappearance. That includes everyone who attended wrestling practice, aerobics class and anyone else on the school grounds for any reason. They also want anyone with information regarding the organization of the Donkey Basketball Game at Forest Hills Central High School that night. Det. Sgt. Rob Davis heads the team and says this case will be very difficult because of the lack of evidence, so they are counting on witnesses. "We basically start from February 5th 1981 going right back to the school where it all started."Kathy Kingma was visited by detectives February 14th. Kingma says the news that her best friend#39;s disappearance is being re-investigated was the best Valentine#39;s Day present. "There#39;s not a day or night that goes by that I don#39;t pray this is solved."Tips can be called into Kent County#39;s Metro Cold Case Team at (616) 632-6373 or Silent Observer at (616)774-2345.