Investigators say that Officer Diaz fired his weapon at a fleeing vehicle after a high-speed chase, striking a passenger in the head. 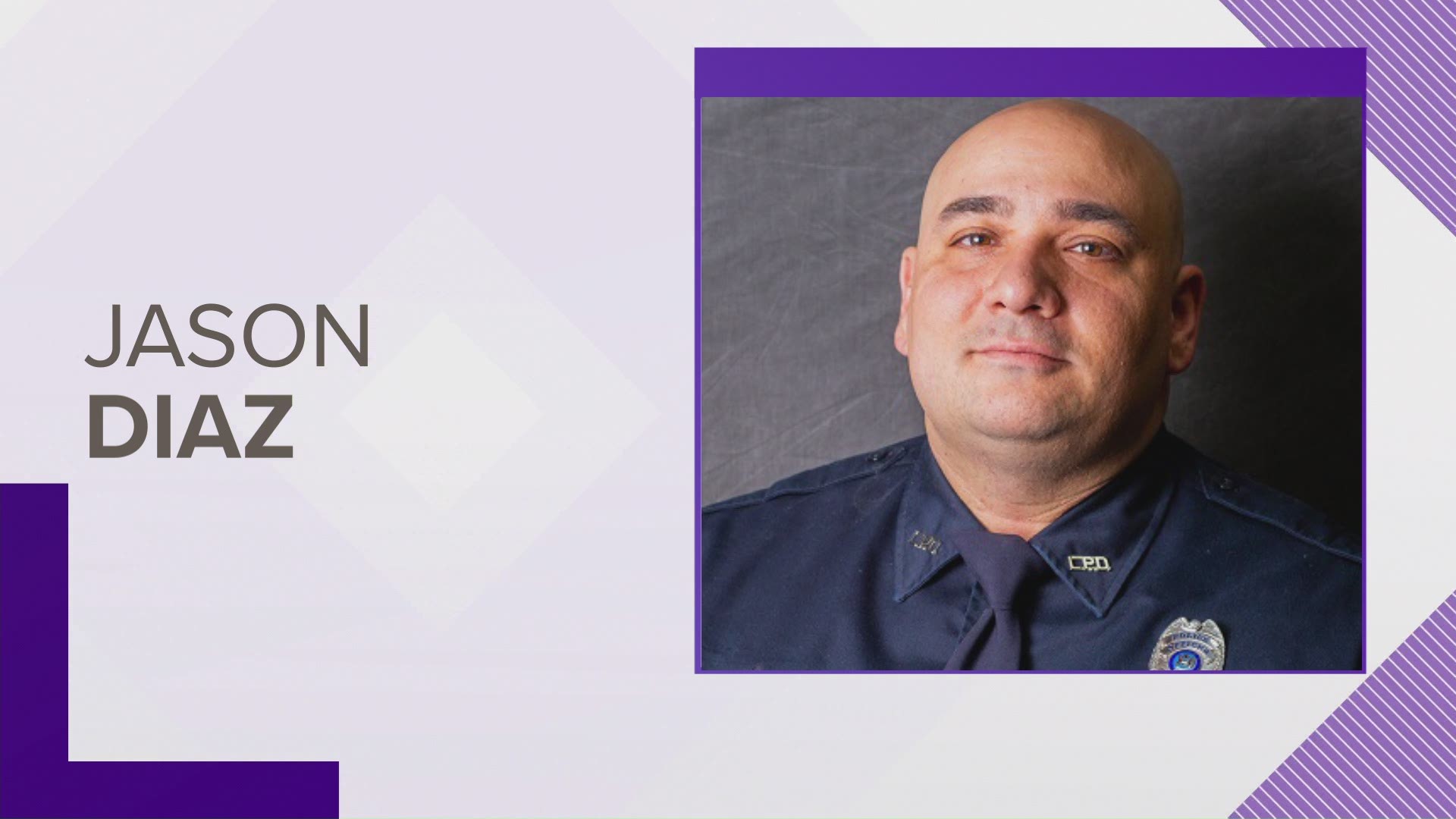 40-year-old Officer Jason Diaz faces one count of assault with intent to do great bodily harm less than murder, a 10-year felony; one count of misconduct in office by a public official, a five-year felony; and  one count of weapons, careless discharge causing injury, a two-year high court misdemeanor.

The AG office says the charges come after an incident that took place on August 29, 2020. Investigators say that Officer Diaz fired his weapon at a fleeing vehicle after a high-speed chase, striking a passenger in the head.

Diaz was arraigned on charges Tuesday morning in Ionia County. His next court hearing will take place on March 22nd.

“When I took office, I announced that this Department would focus special attention on officer-involved shootings and in-custody deaths,” Nessel said. “These are challenging cases that require a careful and thoughtful review to ensure the trust of the parties involved and the confidence of the larger public in the process that we use. To meet that challenge, we are committed to conducting each review without pre-conceived notions or pre-determined outcomes. Instead, we will reach our conclusions by following the evidence – wherever it takes us.”