There were 'too many' rodent droppings to count. 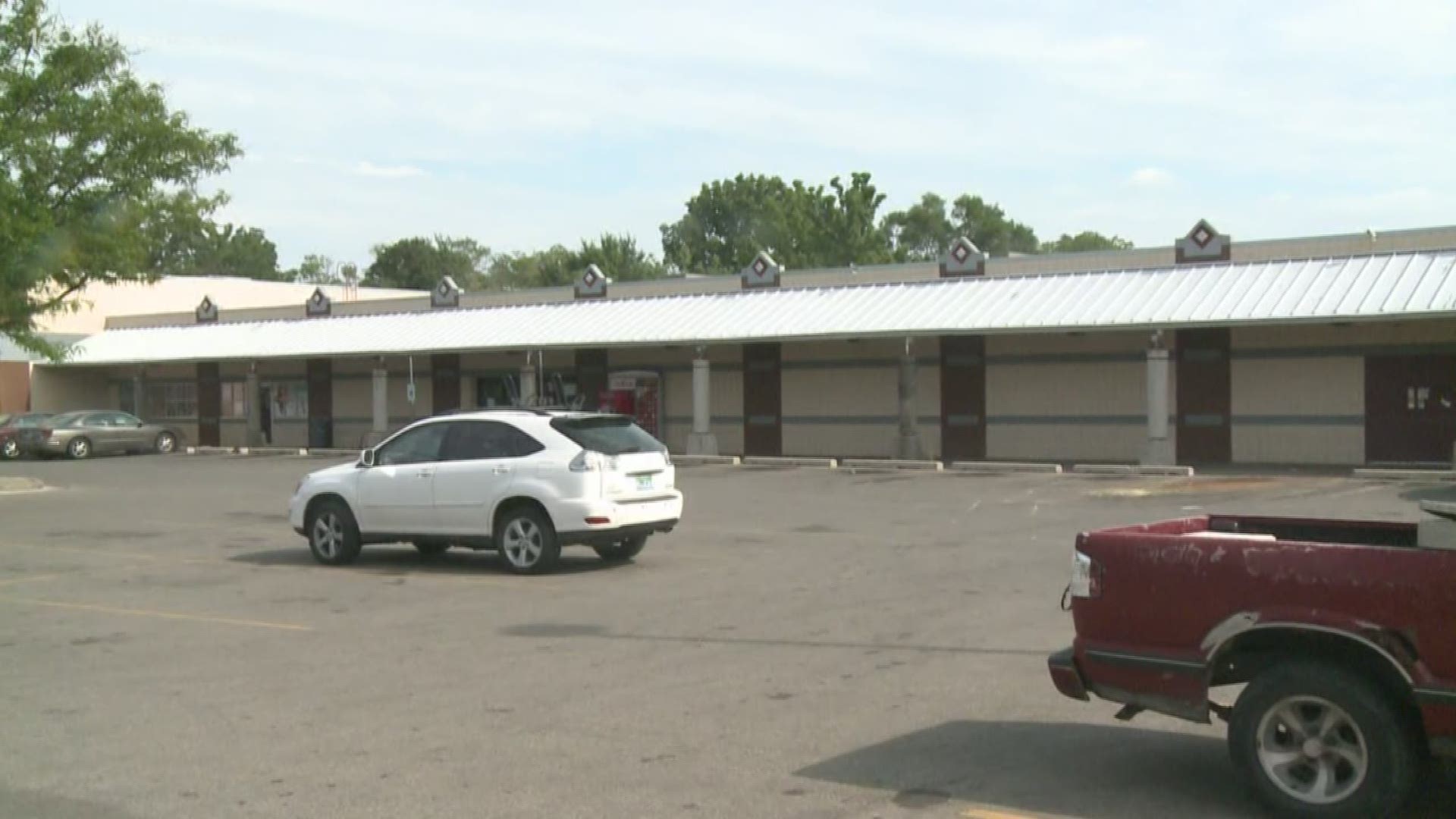 GRAND RAPIDS, Mich. — A West Michigan store has voluntarily closed its doors after a state inspection found it "unsanitary."

The Dollar General store in Southeast Grand Rapids near the intersection of Madison Avenue SE and Hall Street SE will stay closed for weeks because of the seizure and disposition order from the state.

"We found rodent droppings that were too numerous to count throughout the entire store, on the shelves, on the floor and in the back storage area," Jennifer Holton, with the Department of Agriculture said.

Some of the food products had holes where they had been chewed through.

"There were dead mice carcasses, there were cockroach egg sacks on the retail shelves," Holton said.

An immediate seizure and disposition order was placed on the store, and they voluntarily closed.

"Dollar General decided to go ahead and dispose of those products and under our law and what we require we had to be present when they were disposing of the products," Holton said.

Once all the food products in the store are thrown away everything must be cleaned and sanitized.

"We want to make sure that when food is being offered for sale to people that the food is safe and wholesome," Holton said.

State Inspectors will visit the store again before it can re-open. 13 ON YOUR SIDE asked what Dollar General customers should do if they shopped at the store recently.

"If they've purchased anything there or have any concerns contact the store and the other thing is that food safety really is a team effort so that includes not only the people on the regulatory side but also the people at home so washing hands and making sure you inspect all packaging," Holton said.

13 ON YOUR SIDE reached out to Dollar General for a statement, but they declined.

Editor's note: A previous version of this story said the state forced Dollar General to close. They voluntarily closed after receiving the seizure and disposition order.