Rep. Brinks introduced a resolution last week calling on the Trump administration to release the report conducted by the CDC's Agency for Toxic Substances and Disease Registry. 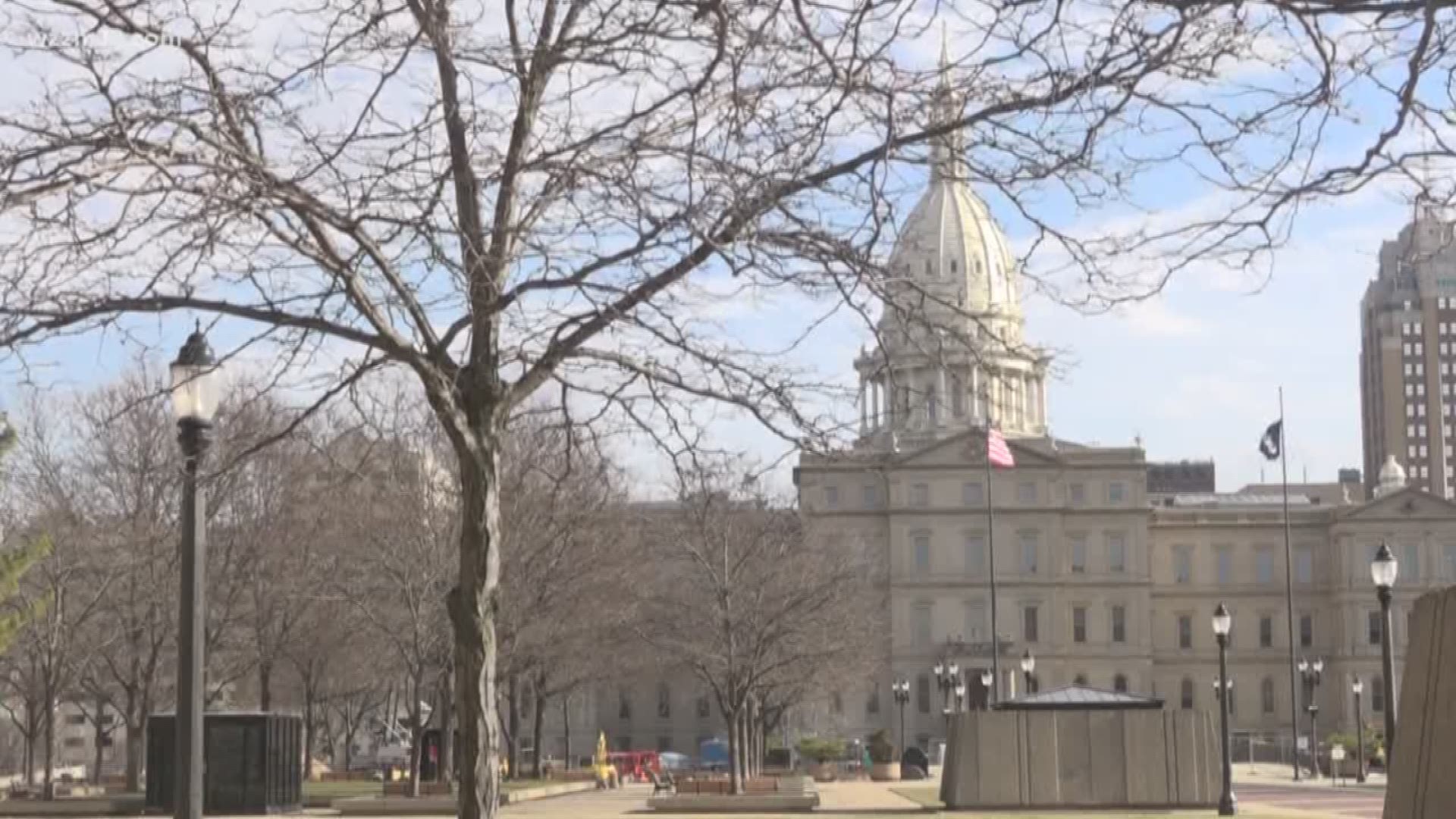 The current federal and state guidelines for the industrial chemicals in drinking water is 70 parts per trillion. But the Trump administration blocked a report by the Centers for Disease Control and Prevention that would recommend a limit six times lower, according to emails obtained by Politico.

In one email, a white house official said sharing the report would be a “potential public relations nightmare.”

“They need to release all relevant science that can help inform states and any regulator, either at the federal or state level,” Brinks said. “It’s a study that’s paid for by taxpayer dollars. It belongs to the people, and the people need to see it.”

PFAS is linked to many illnesses, including kidney and testicular cancer, poor thyroid functioning, autoimmune problems and infertility. Brinks says state officials must be leaders in the nationwide effort to eradicate the chemicals from water supplies.

The resolution was sponsored by 30 House Democrats. Brinks said Republicans are reluctant to support it.

"The level of action has, frankly, been disappointing,” she said. “In many other states, this is a bipartisan effort, and there's no reason it shouldn't be here."

Brinks also proposed a bill in December that would set Michigan’s PFAS limit to five parts per trillion, the lowest benchmark in the nation.

“I'm not willing to wait for the federal government to finally get their act together,” she said. “I think we need to do something now."

The resolution was referred to the House Committee on Natural Resources.