Currently the department is testing samples of mosquitoes, and they say it isn’t unreasonable to assume that the virus is in other zip codes as well.

WNV is mostly spread by infected mosquito, which become infected after feeding on infected birds, according to the CDC. Although the virus can cause serious or sometimes fatal sickness, severe cases are relatively rare.

The CDC says most people who get infected don't show symptoms, about one in five develop a fever and other symptoms, and one in ever 150 develop serious, sometimes fatal, illness.

On June 30, the department announced that three presumptive positive instances of mosquitoes carrying WNV is Kent County had been revealed. None of them were human cases.

“Discovering these cases in mosquitoes should serve as a reminder to everyone who lives in West Michigan that West Nile Virus season is upon us,” says Brendan Earl, Supervising Sanitarian at KCHD. “It is important for people to take precautions to prevent mosquito bites as much as possible.”

There is currently no vaccine for WNV, but there are preventative steps one can take.

More information on WNV and preventative measures can be found here. 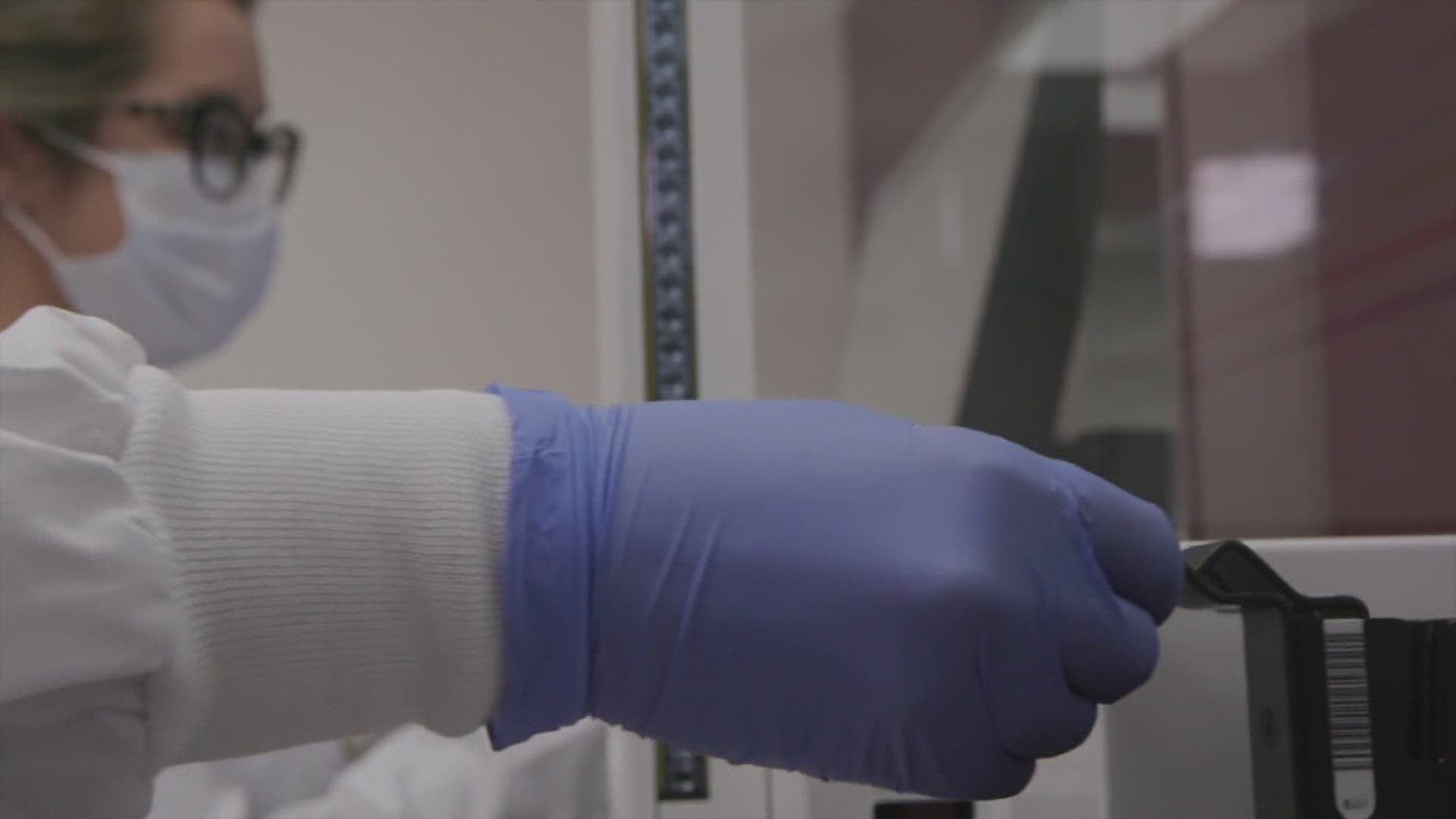