In a surprise move, Hall of Fame point guard Steve Nash has been hired to be the Brooklyn Nets head coach. 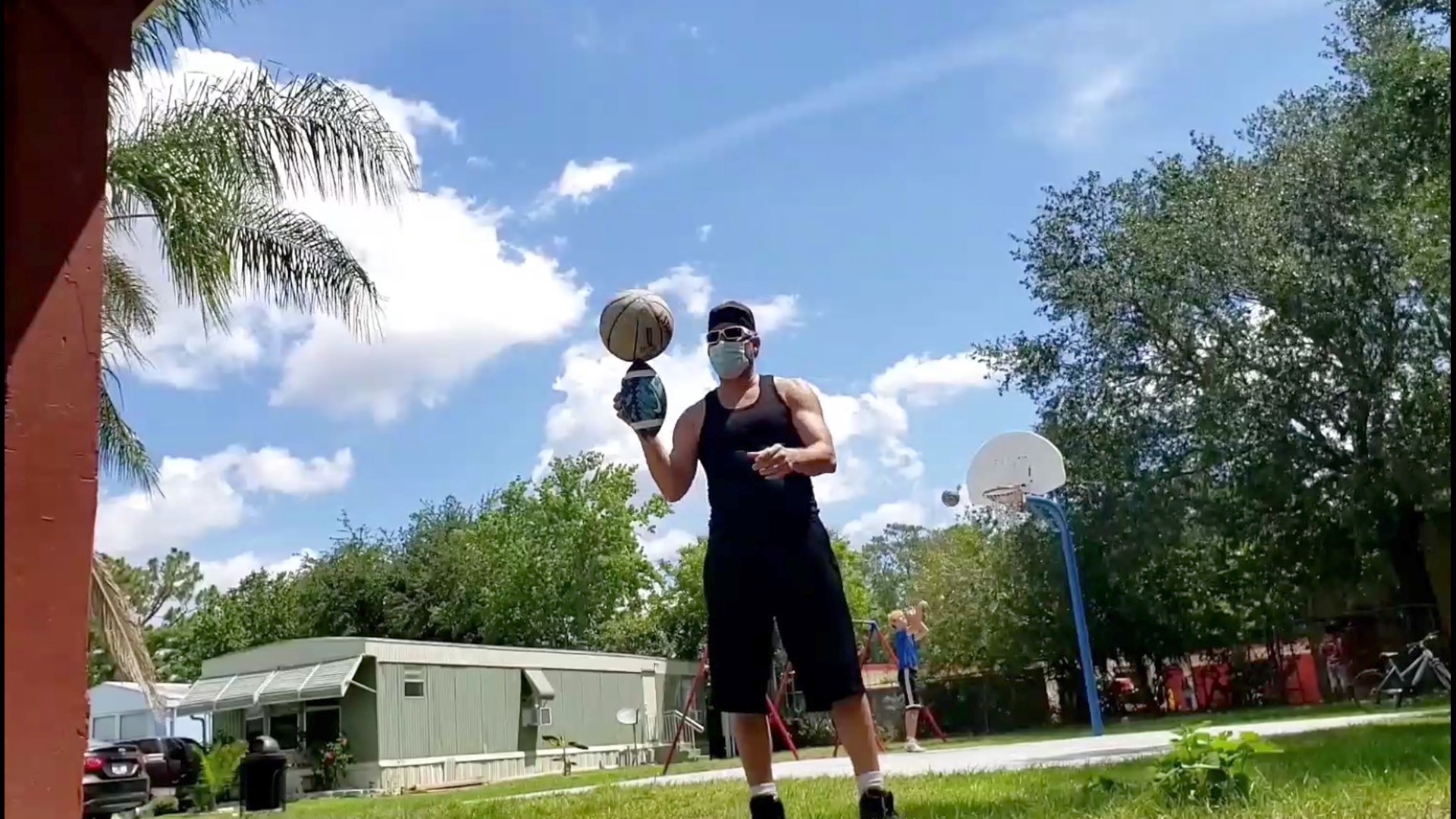 The Brooklyn Nets have hired Hall of Fame NBA point guard Steve Nash to be the team's next head coach.

The team made the announcement official Thursday morning that Nash would be the 23rd head coach in the team's franchise history.

Nash, a two-time MVP, retired as a player in 2015 after a 19-year NBA career playing for the Phoenix Suns, Dallas Mavericks and Los Angeles Lakers.

“Coaching is something I knew I wanted to pursue when the time was right, and I am humbled to be able to work with the outstanding group of players and staff we have here in Brooklyn,” Nash said in a statement released on Thursday. “I am as excited about the prospects of the team on the court as I am about moving to Brooklyn with my family and becoming impactful members of this community.”

Jacque Vaughn, who finished out the 2020 season as interim head coach after replacing Kenny Atkinson in March, is expected to be Nash's lead assistant. The Nets had a 5-3 record in the NBA’s restart in Florida before they were swept by the Toronto Raptors.

OFFICIAL: The Brooklyn Nets have named Steve Nash as the 23rd head coach in the franchise’s NBA history. pic.twitter.com/SG8OoN3a8g