The lab used by the NFL for COVID-19 tests said contamination during preparation at its lab led to 77 false positives. 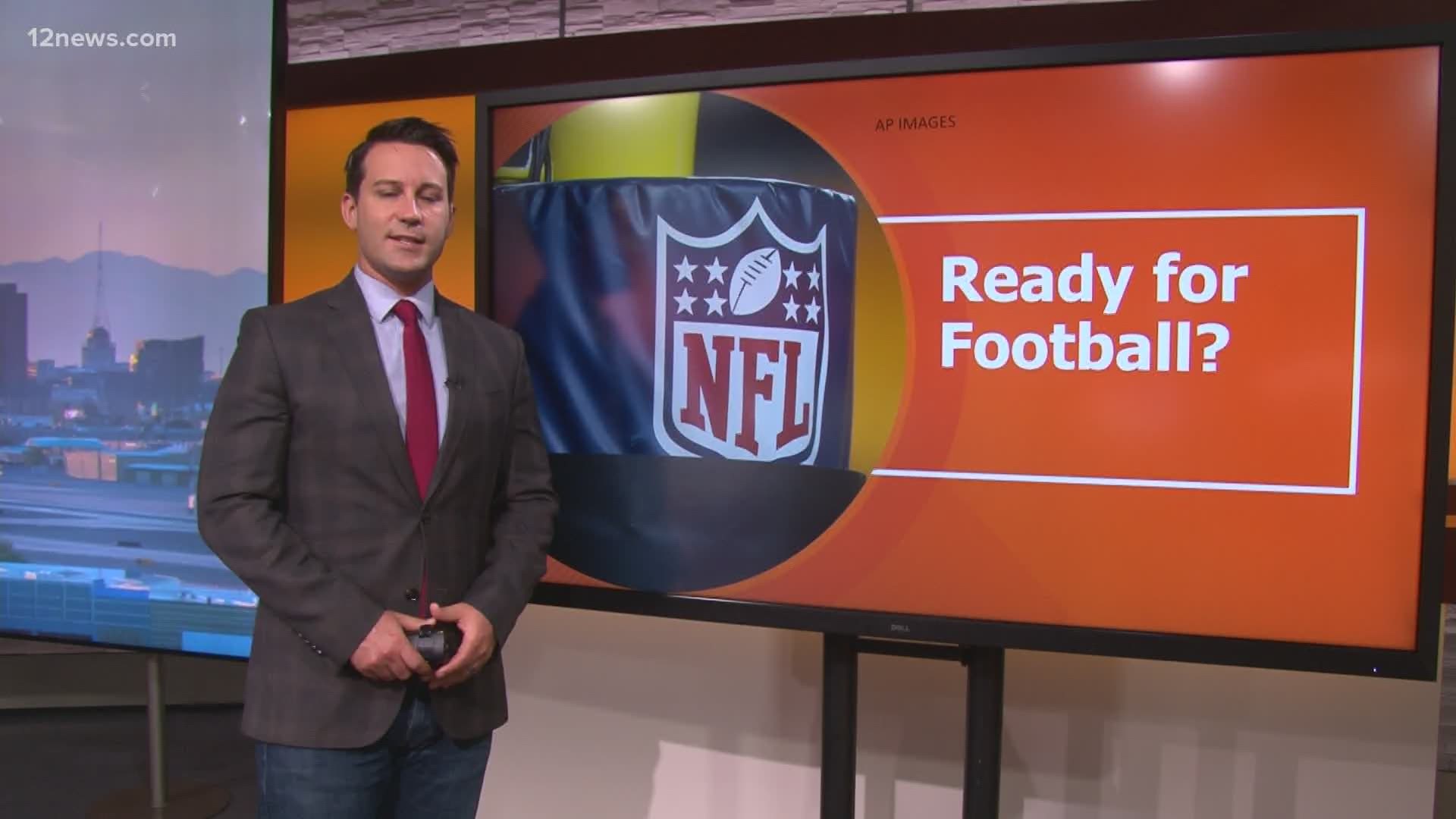 The lab used by the NFL for COVID-19 tests said Monday that an isolated contamination caused 77 “most likely false positive results.”

In a statement, BioReference Laboratories said the test results on Saturday were contaminated during preparation at its lab in New Jersey. Eleven clubs were affected, and the tests were re-examined and found to be false positives.

“The NFL immediately took necessary actions to ensure the safety of the players and personnel,” said Dr. Jon R. Cohen, executive chairman of BioReference, which does all COVID-19 testing for the 32 NFL teams in five labs across the country. "Re-agents, analyzers and staff were all ruled out as possible causes and subsequent testing has indicated that the issue has been resolved. All individuals impacted have been confirmed negative and informed.”

Among teams reporting false positives, the Minnesota Vikings said they had 12, the New York Jets 10 and the Chicago Bears nine.

Credit: AP
FILE - In this Nov. 4, 2018 file photo, the NFL logo is displayed on the field at the Bank of American Stadium before an NFL football game between the Tampa Bay Buccaneers and the Carolina Panthers in Charlotte, N.C.