Despite early season struggles, then playing in 24 out of a possible 26 playoff games, the Griffins still managed to win it all for the first time in team history 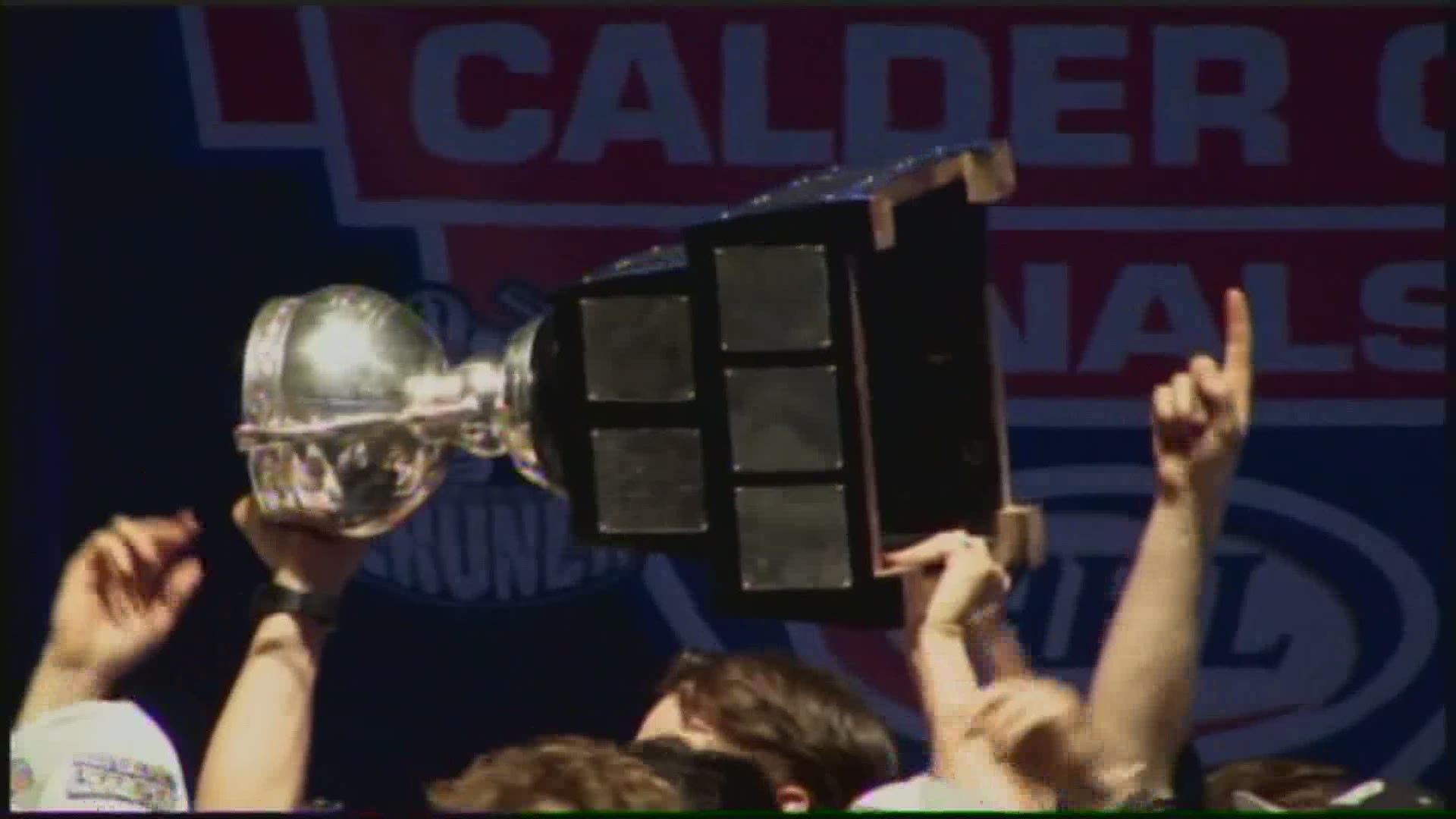 GRAND RAPIDS, Mich. — In hindsight, it’s easy to think the 2013 Griffins were destined for success, but that really wasn’t the case.

“It certainly wasn’t something we knew from the get go,” remarks 2013 captain Jeff Hoggan. “If you go back and check the start of our season, I believe we started 0 and 9."

Hoggan’s memory isn’t entirely accurate but he’s correct in saying the Griffins weren’t very good at the start of the 2012-2013 season. But even after just two wins in their first eight games, head coach Jeff Blashill didn’t lose faith.

“I had been through a lot of coaches and he had something special about him,” said the former left winger. “It’s those traits that you see, he’s an academic too. He’s putting the work in, he’s a process guy, (and) he’s always bettering himself everyday.”

Taking steps to greatness was the motto of the team that year, and little by little, they began to reach their potential. After finishing with the third best record in the Western Conference, they entered the playoffs short on hype around the league, but not with confidence within themselves.

“You don’t get handed championships, you got to go out and earn it,” Hoggan says.

By now, you know the rest. The team went on to win the Calder Cup, beating the Syracuse Crunch in six games. When it was all over, Hoggan admits he didn’t have much left.

“It takes a lot of out your body for sure,” he says. “It was 100 games that we played that year, that really kind of confirms that is what it takes.”

Without a doubt though, Hoggan knows it was all worth it. Now retired after a long career, the 42-year-old knows championship seasons don’t happen often and when they do, the experience should never be taken for granted.

“It’s one of those things you appreciate in the moment. Those teams are never back again so I think that was a takeaway,” he explains. “It was one of those years you won’t forget.”

The 2013 Griffins did it the hard way but the bottom line is, they still found a way to achieve greatness. 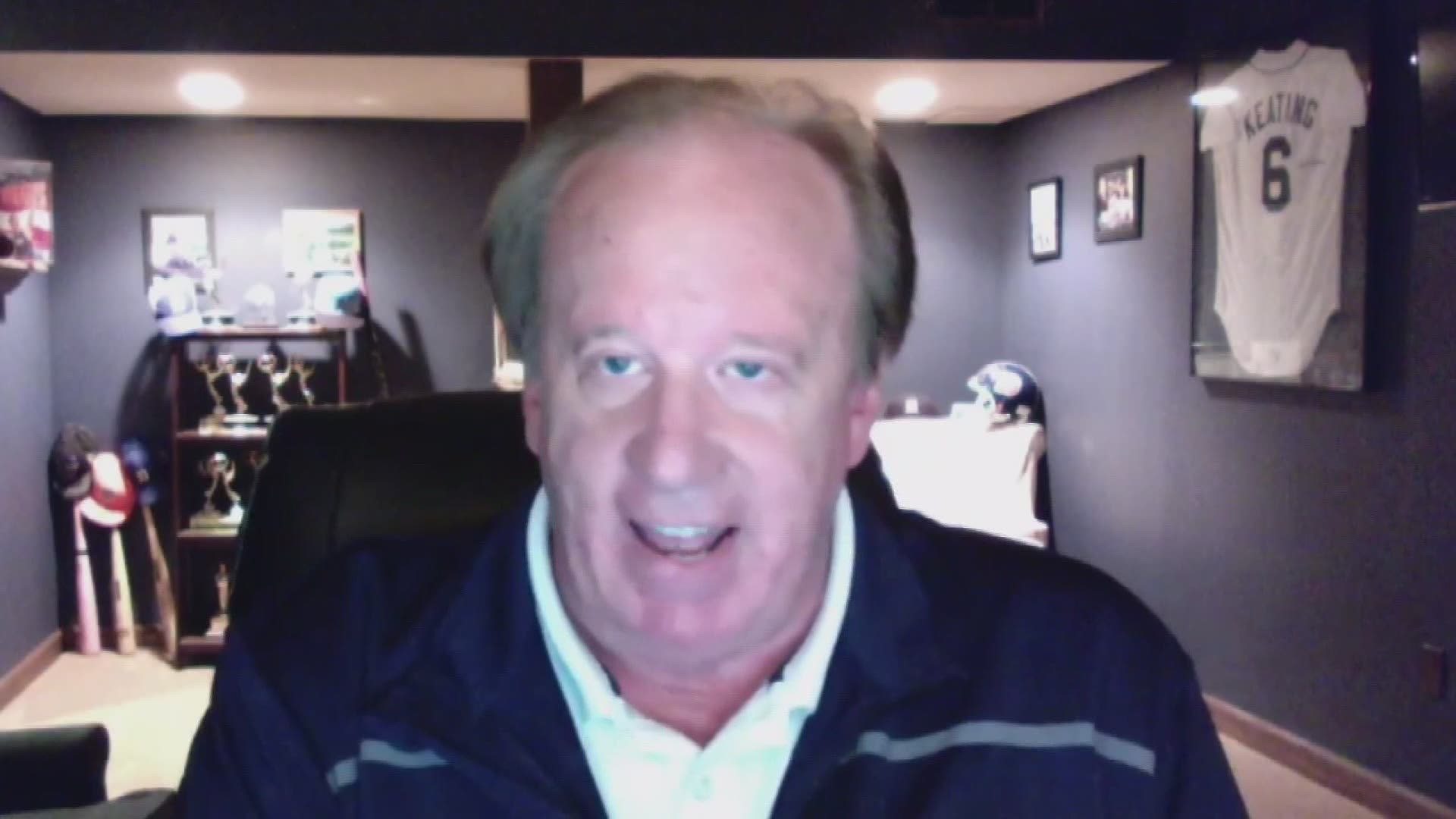