Cup race at Michigan postponed because of rain 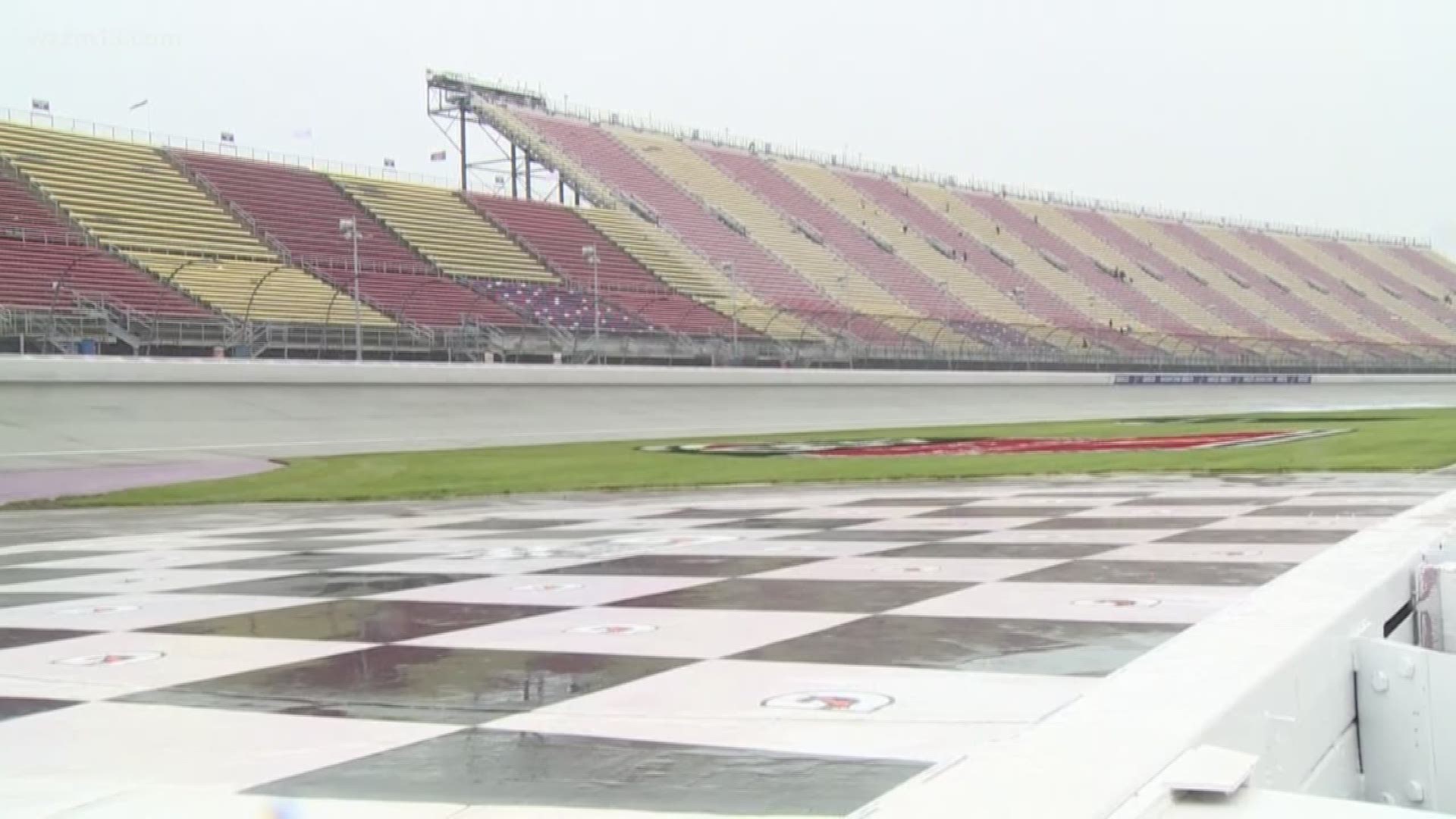 BROOKLYN, Mich. — The break in NASCAR's Cup Series schedule will have to wait at least an extra day.

Sunday's race at Michigan International Speedway was postponed because of rain. It was rescheduled for Monday at 5 p.m. EDT, the second time in just over a month that a Cup race has been pushed past the weekend because of the weather.

The race at Dover early last month was also pushed to Monday. That left a quick turnaround before the following Saturday's race in Kansas. That's not an issue this time. The Cup schedule has an open date next weekend before resuming June 23 at Sonoma. Of course, that means this delay eats into that time off.

There was a brief moment, about 90 minutes before the postponement, when a start seemed imminent. Detroit Lions coach Matt Patricia, the grand marshal, even gave the command for drivers to start their engines. Cars were on the track, but rain quickly forced them to come onto pit road.

Last year's June race at Michigan was shortened by rain, but it ended on Sunday as planned. Clint Bowyer won that one. Kevin Harvick won the August Cup race at MIS.