The Griffins open the season against the Chicago Wolves, who defeated the Griffins in the first round of the Calder Cup playoffs last season.

GRAND RAPIDS, Mich. - The Grand Rapids Griffins have released the team's schedule for the 2019-20 season. The season will the 19th season in the American Hockey League for the Griffins.

The season will start on the road against the Chicago Wolves who defeated the Griffins in the Central Division semifinals. The game is scheduled for Saturday, Oct. 5.

The home opener will be on Friday, Oct. 11, against the Milwaukee Admirals. 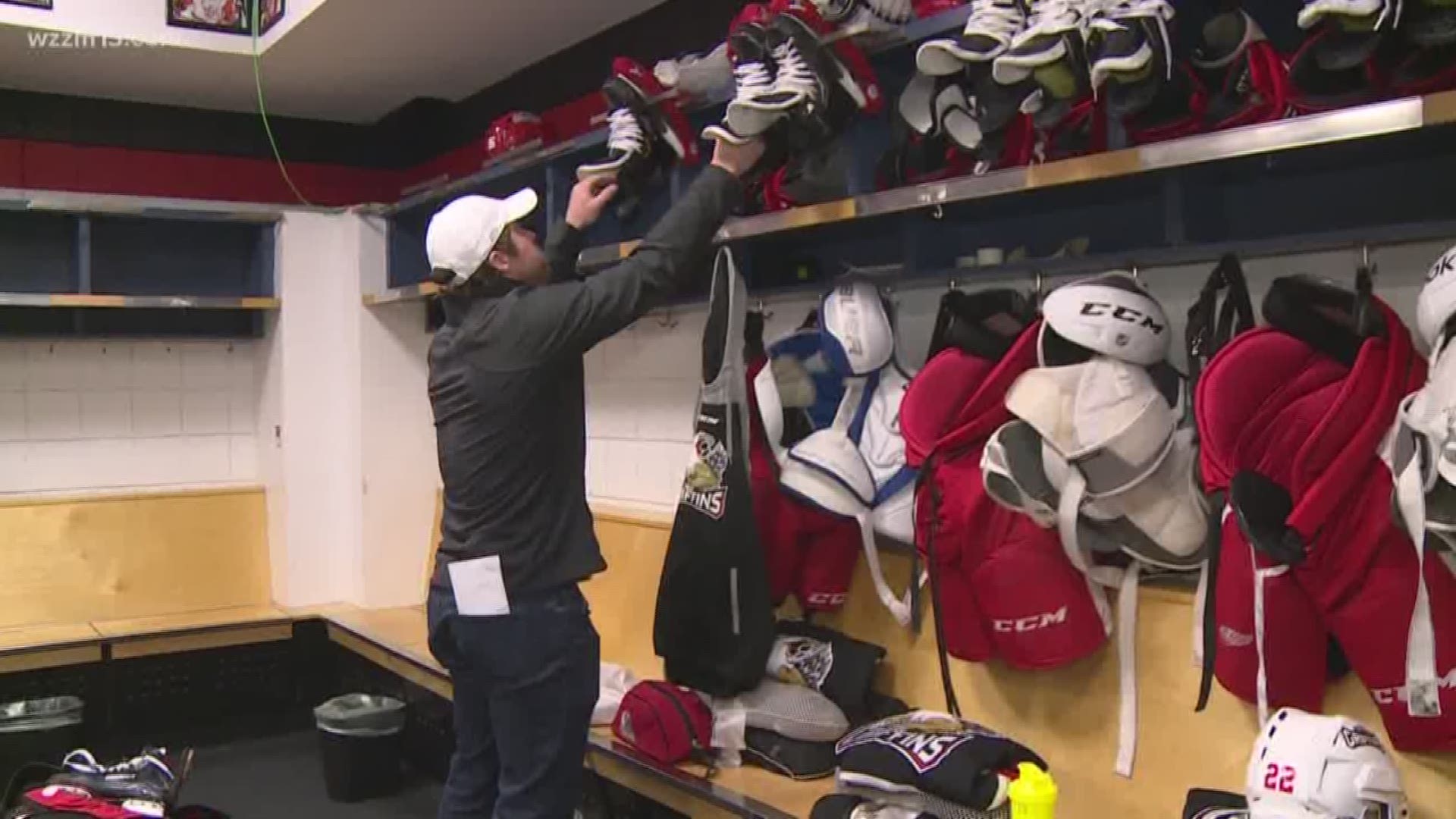