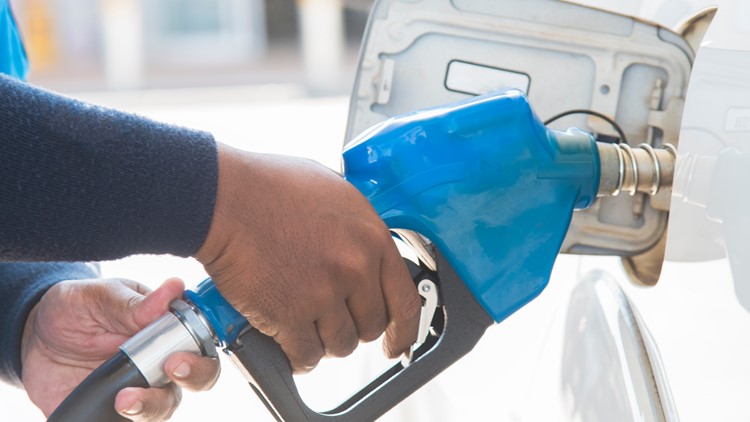 Photo by: Getty Images/iStockphoto
Filling up at the gas station.

"With the summer driving season kicked off, gasoline prices have continued to moderate with nearly all areas off their 2019 high water mark with more declines on the way," said Patrick DeHaan, head of petroleum analysis for GasBuddy.

"While the next 90 days may see some bumps in the road here and there, most motorists will be greeted with prices under $3 per gallon for a majority of the summer. Overall, the biggest risk factors for rising gas prices this summer: unexpected refinery outages mainly in challenged areas like the Midwest or West Coast, a potential trade deal between the U.S. and China, and any rise in Middle East tensions, mainly between the U.S. and Iran. Otherwise, expect this summer's gas prices to be similar but lower than they were last year."